It’s Not Your Time Yet! 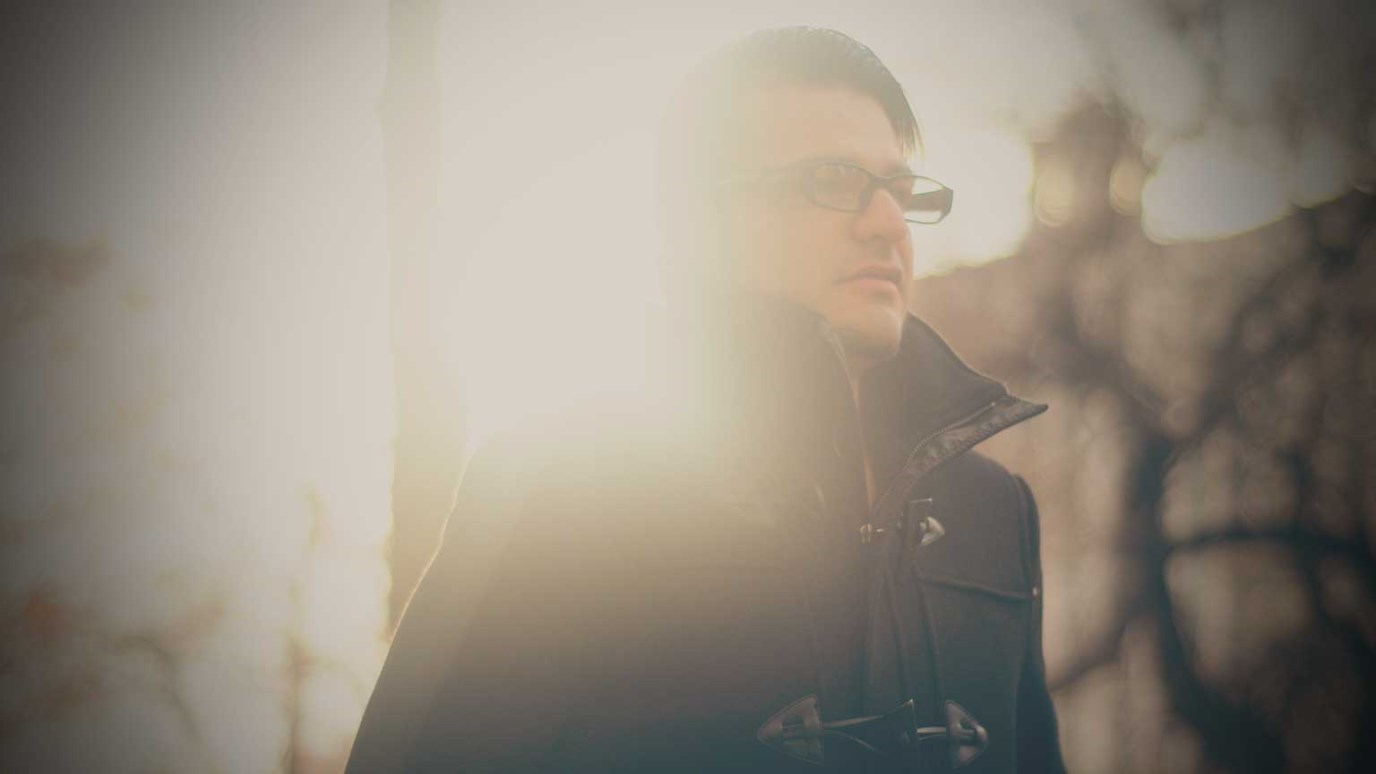 It takes a man with a humble spirit to wait on God’s timing, and it takes a God-trusting man to resist complaining and comparing while he’s waiting.

Yes, I’m guilty, and although I’m not proud of it, I must confess it right here, right now. I’m guilty of the sin of comparison. I don’t know if it’s just a “man” thing, but it’s like an addiction I just can’t seem to kick, and it “kicks” me in the most subtle of ways at the most inopportune times.

As I write these statements, I must admit, I’m starting to feel, what my wife calls, “the yutz” in my stomach. It’s that prompt from the Holy Spirit that tells you that you need to change your thought, attitude, or actions, quickly, or this is going to end bad.

And even if I don’t do, think, and say these things ALL the time, as a blood-bought, born again Christian, I still DO them more than I know I should. I call this the insidious sin of comparison. It’s when we, as men, measure ourselves, our position, our possessions, our bank accounts, our achievements, our rights, and even our righteousness, to those of others.

Whenever I find myself in the pit of comparison or self righteousness, I immediately think of John the Baptist. Here’s a man who was “called” by God to pave the way for Christ’s arrival. Yet, John was free of ego, pride, and envy. He rightfully took his place as the “number two” guy when Jesus arrived on the scene, even though others wanted to exalt him to the top position. John was considered somewhat of a “celebrity” (my words, not God’s).

But it takes a man with a humble spirit to wait on God’s timing to promote him and not rely on man’s timing; and it takes a God-trusting man to resist complaining and comparing while he’s waiting on God. It also takes an eternal perspective NOT to pursue on our own, or in our own strength, that which God has told us to wait on.  This is part of becoming a “real man”…God’s man.

Because when it comes down to it, we (I) have to change what we use as the measure or barometer of  our “success” in the world.  From an eternal (God’s) perspective, success isn’t based on what you’ve done, what you have, who you are, how you’re treated (by others), what you think, or how you’re viewed (COMPARED to others); success is determined and judged, by an almighty God, based on what you do with what He’s given you as it relates to your impact on eternity, not society. It’s about building and expanding His kingdom, not ours.

MY PRAYER: “God forgive me for repeatedly committing the sin of comparison. Forgive me for my impatience in trying to exalt myself, relying on others instead of waiting on you; judging others through my own lens of righteousness; and coveting and envying others who’ve you chosen to bless and promote. Lord, help me to gain an eternal perspective so I have no reason to be anxious for anything. You’ve already declared what is mine and what is not. Give me the wisdom to know the difference and the patience to delay gratification and to depend on your sovereignty – that I know will always end in your best for me. Amen.”

Your Study Verse:  He also told this parable to some who trusted in themselves that they were righteous, and treated others with contempt: “Two men went up into the temple to pray, one a Pharisee and the other a tax collector. The Pharisee, standing by himself, prayed thus: ‘God, I thank you that I am not like other men, extortioners, unjust, adulterers, or even like this tax collector. I fast twice a week; I give tithes of all that I get.’ But the tax collector, standing far off, would not even lift up his eyes to heaven, but beat his breast, saying, ‘God, be merciful to me, a sinner!’ … – Luke 18:9-14