It’s Not Worth the Risk 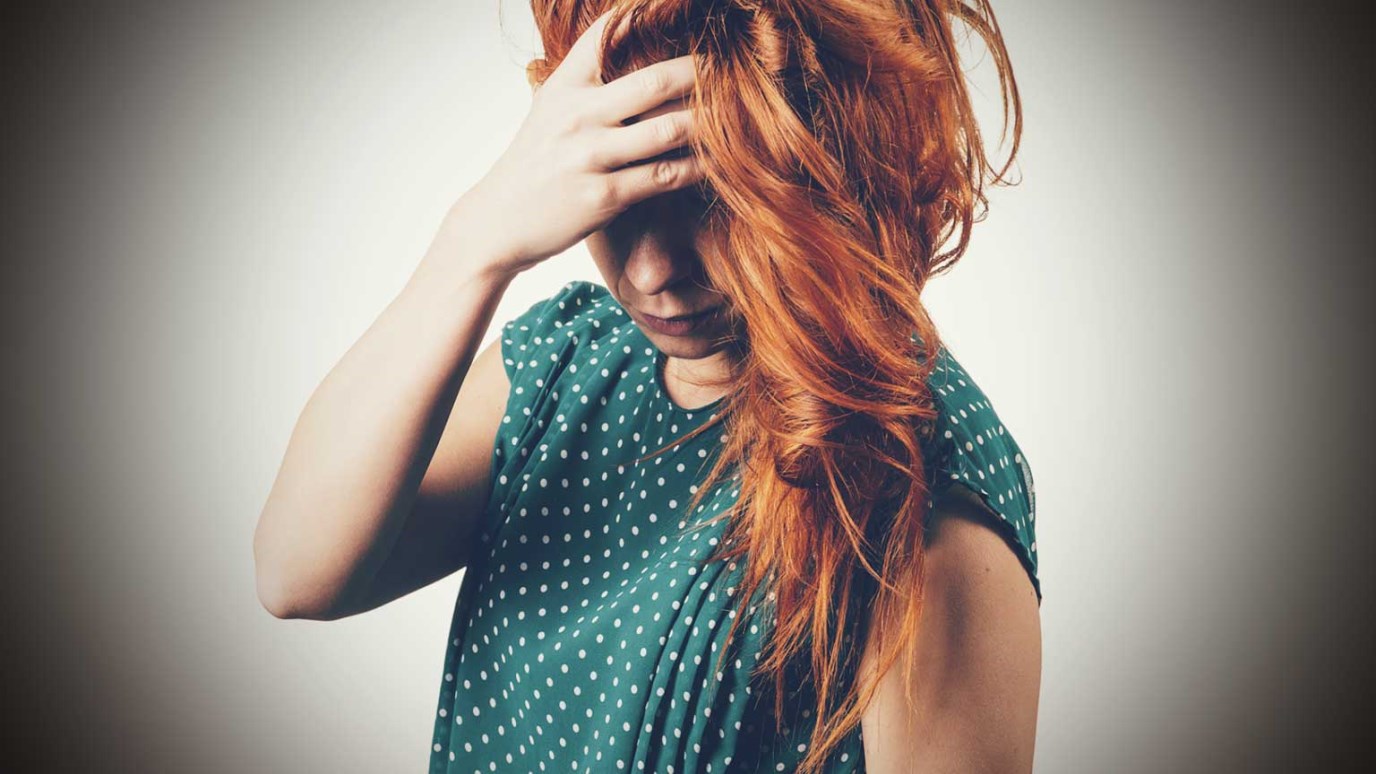 My head spins as I read the collection of percentages quoted and stated about teen alcohol use.  25% of kids under the age of 14 experiment with alcohol; 50% of kids will satisfy their curiosity of alcohol; 21% of kids are given alcohol by their parents; 11% of alcohol in the U.S. is consumed by underage kids; 56% of current underage drinkers (ages 12-20) reported that their last use of alcohol occurred in someone else’s home; 30% reported that it occurred in their own home.  I’ve never been that good at math, but it doesn’t take a mathematical genius to understand percentages and risk.  Let me explain.

I travel every week to some destination around the country, which means that I ‘m usually on a minimum of four different airplanes a week.  I’ll hit the five-million-mile mark this year. That’s a lot of travel and way too much time on a plane.  And this is what I’ve concluded about my safety.  If I ever thought that there was even a 1% chance that just one of those hundreds and hundreds of planes that I’ve flown on could crash, encounter danger, or have a mishap, I would make sure that I wasn’t on that plane, and I would be standing at the gate shouting to those I know and others I’ve never met the message, “Don’t take a chance!”

Out of all my 40 years of working with teens, I haven’t done the math to figure out the percentages, but these things I know for sure.  Kids that drink alcohol during their teen years have a greater chance to die in a car crash, become depressed, fail school, take their own life, develop an alcoholic lifestyle in their later years, or become pregnant.  Just knowing that there’s a greater risk of unwanted consequences in the life of your child and soon to be teen, should make you think twice about your teen and alcohol.

Here’s another percentage.  74% of kids turn to their parents for help.  So somewhere between the parental stances of “just saying no” and “let’s not interfere with our teen’s choices” there should be the opportunity for healthy discussions with your teen about their potential or current alcohol use.

I urge you to take this issue seriously. There is a 100% chance that your teen will be offered alcohol by their peers, probably at some time that they don’t want to be “left out.” They will likely have to make a decision about getting into a car with someone who has been drinking. This is the real world, and parents need to be preparing them to face those challenges.  Believing that those scenarios will never happen to your child is about as wise as thinking your child will never make a mistake, a bad choice, or let their curiosity overcome their better judgment.    I’ve always believed that it’s in the best interest of teens not to raise them to live in a zoo, but to prepare them to survive in the jungle.

And that preparation begins with open and frank discussions about alcohol.  And it’s not something that you can “have the talk” and just leave alone.  It is a topic that needs to addressed and re-addressed throughout the teen years.  Regularly ask your teen questions like, “Do any of your friends drink?”, “Have you felt pressured to drink?”, “Is there a way that I can help you”, and, “What do you think about alcohol?” If they respond by saying they “tried it”, I encourage you to thank them for being honest and keep those communication lines open and one “ear to the ground” to “pick up” on any continued alcohol use.

I am a teen advocate. My career revolves around helping teens and their parents deal with serious issues, and I have seen too many broken hearts and wounded lives as a result of teen alcohol use to take this issue casually.  A teen’s maturity level is simply not developed enough to make good decisions regarding alcohol. The physical changes happening to their brains and bodies mean they cannot properly assess the impact drinking is having on them.   This is why they have you in their life; to protect them not only from their own curiosity and poor choices, but from the influence of a culture that has become more and more tolerant of alcohol use.

Because today’s teen culture is so accepting of alcohol, concerned parents need to lay down clear and firm boundaries in this area.  Regardless of their age, your child needs to know clear, concise, and effective consequences of violating your policy on alcohol.

Giving a child the opportunity to make choices in life is a great way to help them assume responsibility for their life and give them the opportunities to exercise their decision making ability in hopes of making better decisions in the future.  But the use of alcohol shouldn’t be just a “kid’s decision”.  Parents must be involved in setting the boundaries, holding to consequences to steer them away from such behavior, and following through with open discussions about their choices.

When do you start these discussions?  I would tell you to begin when your child enters the 6th grade.  Most of the kids that I talk to about their use of alcohol tell me that they “experimented” with other friends at a sleepover or some gathering together where the combined curiosities of many coupled with a fear of not wanting to be “left out” minimized their convictions about alcohol…. and that’s how it all began.

Some parents feel that letting their teen drink at an early age helps demystify alcohol and encourages young people to learn to drink responsibly. To those parents, I say that you are following a path of foolishness that is dangerous in the least, and risky at best.

Here’s another statistic.  100% of teens need a “par-ent”, not a “peer-ent”.    They need you to guide and direct them through the maze of adolescence so that their development of maturity, their assumption of responsibility, and their movement toward healthy independence is not thwarted by high risk behaviors that can sidetrack their dreams, ideals, and aspirations.

Teens and alcohol don’t mix.  It’s not worth the risk.