It’s Not That We DON’T Know, It’s That We WON’T Know 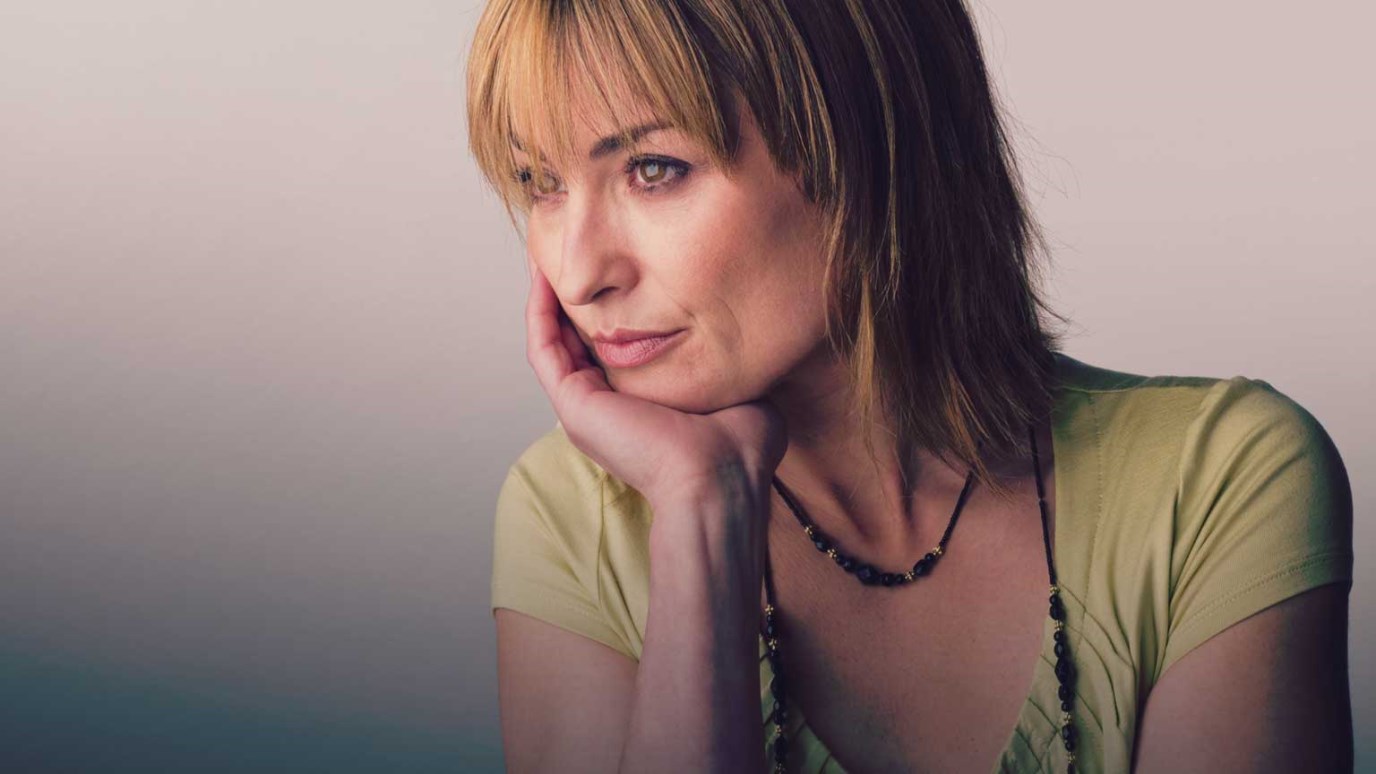 We have the assumption that what we think we know ought to count in the place of what we really should know about God.

The “wrath of God” is a touchy subject in our current culture, partly because we have a broken sense of fairness. We have the assumption that what we think we know ought to count in the place of what we really should know about God. In our arrogance, we assume that our postulations and philosophies are so amazing, God should somehow be impressed with the conclusions we’ve made up about Him. And if He is still upset about our lack of response and obedience to Him, then He’s just being unfair.

But the Bible describes says that “God’s wrath is revealed from heaven against all ungodliness and unrighteousness of men, who by their unrighteousness suppress the truth. For what can be known about God is plain to them, because God has shown it to them.” (Romans 1:18-19 ESV) In other words, we CAN know the truth about God’s character because He’s made the truth quite accessible. But because we love sin, we mask over the truth and turn Him into something He isn’t – a God who has no concern for righteousness at all.

It isn’t that people suffer God’s wrath unfairly over something we don’t know. It’s that we position ourselves for His wrath because we suppress the truth about Him so we can go in blissful, sinful ignorance. It isn’t that we can’t know Him. It’s that we typically won’t know Him. We suppress His truth, choose to believe lies, and assume He has nothing to be upset with us about.

Don’t worry, in Paul’s letter to the Romans, immeasurable, inconceivable grace and forgiveness is on the way – on God’s terms. But in this first chapter, He’s building a tight case about our rejection of God, and His evidence is pretty strong. So what should we do? Choose to know Him. Receive the truth about God, believe it wholeheartedly, and trust in Him in complete obedience.