It’s Not That Mysterious After All 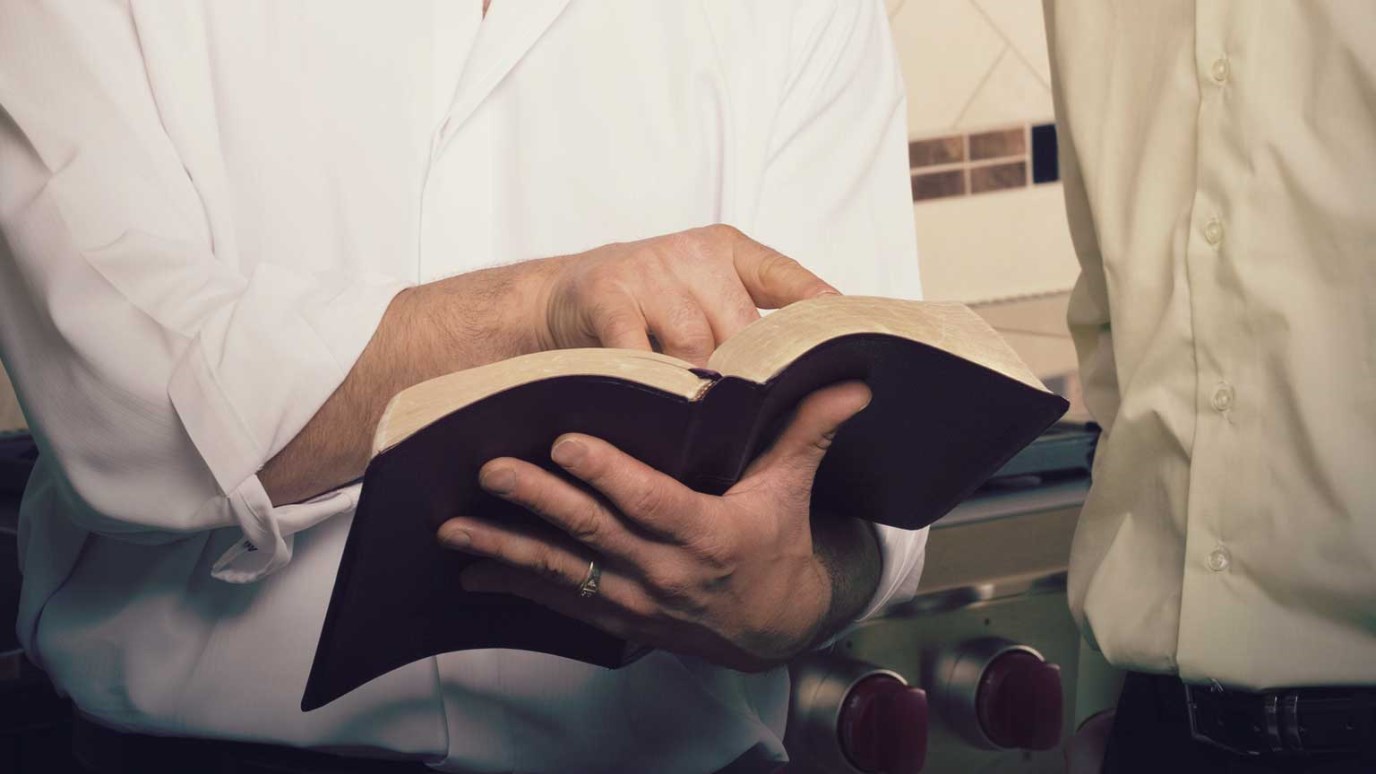 Jesus’ plan to reach the world is very simple. People who have met Jesus introduce their friends to Him. If we followed this plan, we could literally reach every person.

One of the great mysteries of history is how Christianity went from a small band of scared believers in an upper room in Jerusalem to conquering the Roman Empire in less than 400 years. I know a lot of theologians and New Testament scholars have written about the growth of the early church. The missionary journeys of Paul, the adoption of the early creeds, the writings of Ignatius and Augustine—you can find many books on these topics.

But I want to make the point of this blog a little more basic. At its core, the missionary growth of the early church was fueled by two things.  First, people whose lives had been authentically and radically transformed by an encounter with the Risen Christ. Second, they told their friends about Jesus.

That’s it. No marketing plan, no social media, no public relations campaign… nothing that you and I would associate with a change movement. In fact, there wasn’t even an agreed upon leader. The change in the believer’s life was so moving, so profound they had to tell someone. Each Christian reached another person and the growth of the church was exponential.

The change in their lives, the visible difference Christ made prompted questions and conversations from their neighbors. Once again, a friend told a friend about Jesus.

The church in North America isn’t growing.  If my simple analysis of the early church is correct, then we are left with two conclusions: one, we aren’t changed and/or two, we aren’t telling.

Jesus’ plan to reach the world is very simple. People who have met Jesus introduce their friends to Him. If we followed this plan, we could literally reach every person in America in a couple of years — the entire world in a few more years. Yes, it’s possible. In fact, it’s expected…

…which leads us to two obvious questions to ponder:

1. Are we changed? Radically changed by an encounter with the Risen Christ?

You see, if you’re changed, you can’t help but tell…

and if you’re not, well, you have nothing to tell.

And that takes us back to the first question.

What If His Church Became Our Church?
Jonathan Falwell
Follow Us
Grow Daily with Unlimited Content
Uninterrupted Ad-Free Experience
Watch a Christian or Family Movie Every Month for Free
Early and Exclusive Access to Christian Resources
Feel the Heart of Worship with Weekly Worship Radio
Become a Member
No Thanks