It's Not Spying, It's Called Parenting 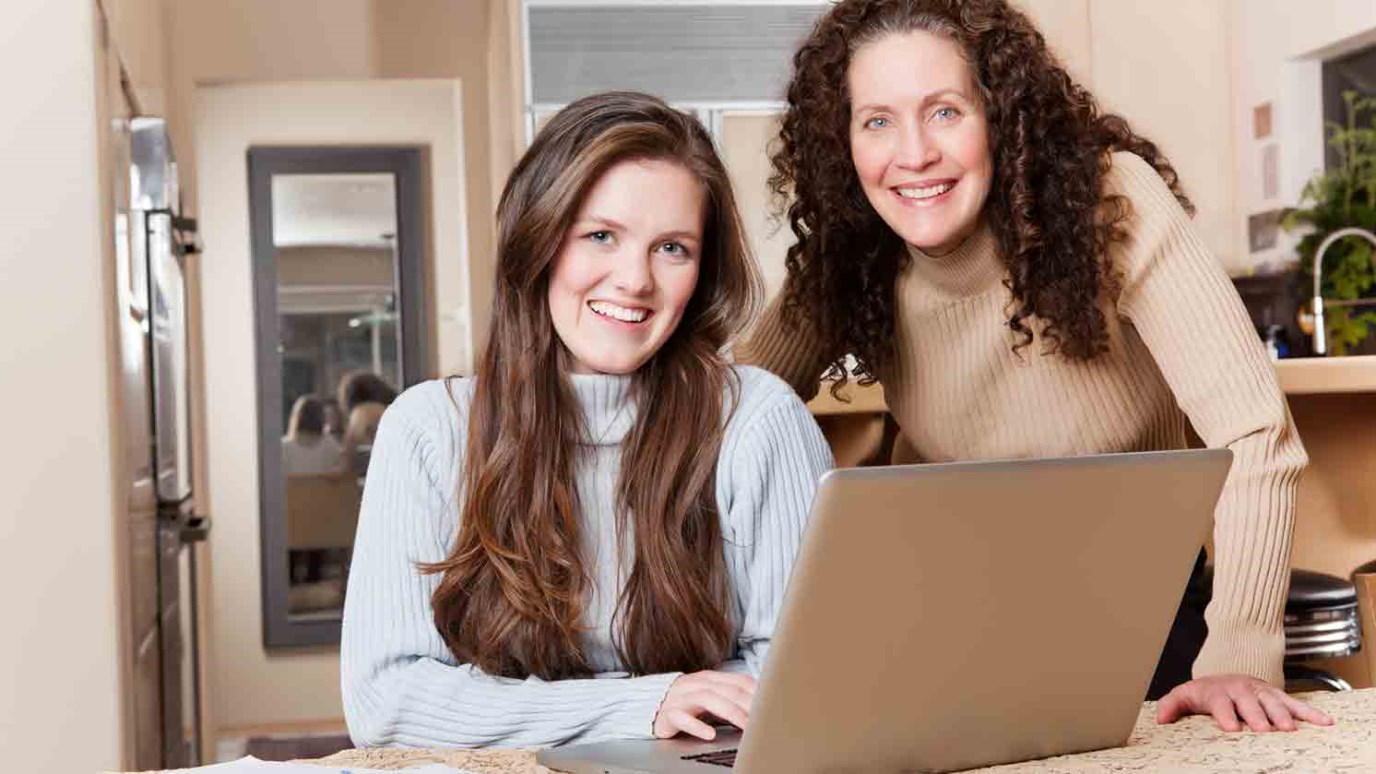 Even with all the technology rules we can have, we can still miss out on what goes on with our children. What kind of rules do you set as a parent?

You may have heard about the new app from “Teen Safe“, which, according to their website is “The #1 iPhone Tracker that provides remote visibility to your kids’ deleted texts/iMessages, WhatsApp and Kik messages without ever touching their iPhone”. You can also monitor social media accounts like Facebook and Instagram.

As a mother of a 16 year old daughter and an 11 year old son, this new technology has caught my interest because as “Teen Safe” says, my children are my most valuable treasures, and I will stop at nothing, including monitoring their texting and social media activity, to ensure their safety.

Another blogger has written about this app with a completely different perspective from mine. Monica Bielanko, a contributing writer with Babble.com who is opposed to this technology says “I’m Not Going to Spy on My Children and Call It Parenting”. (This article was also featured on ABC.com)

Ms. Bielanko calls this helicopter parenting and says that reading deleted messages “disgusts” her. She goes on to say that “if you feel the need to monitor your teen’s life to this extent then maybe you have bigger things to worry about than what they’re texting. If you get to a point in parenthood where an app like this sounds reasonable, where you feel like 24-hour surveillance is necessary, maybe you need to figure out a better way to communicate with your child. Not only that, but why put your relationship with your child at risk like this? If you see something on their phone that you don’t approve of, which you probably will, you’re likely to bring it up with them. Which would then let them know that you’ve essentially become a jail warden who monitors their every communication. Don’t our children deserve more respect and trust than that? An app like this will only create tension, justifiable anger, and a teenager who feels like their only choice is to become super sneaky in order to maintain basic levels of privacy. I just don’t see the point of scrutiny this intense. Hopefully, at this stage in the game, your kid is well aware of Internet predators so the only thing you’re truly monitoring is their interaction with friends. And guess what? What they say and do with their friends is their business. They are human beings who deserve a certain level of privacy, especially during such a crucial time in life when they’re trying on different personalities as they figure out who they want to be. Rest assured, your meddling will backfire on you and your effort to be a vigilant parent will blow up in your face.”

Let me tell you what disgusts me.

It’s the wind knocked out of you, can’t breathe, head and heart pounding, nauseating feeling you get when you discover your 14 year old daughter has been engaging in conversations with some teenage boy you don’t know through an app in her iPhone and through email.

Only, this isn’t some teenage boy.

No. It’s a grown “man” posing as a teenage boy, studying her and looking for an angle so that he can suck her in and convince her to meet him. Then, she is likely to be forced into prostitution where she will be passed around, used, and broken. Her life expectancy at that point is seven years because she’s likely to overdose on drugs, die of a sexually transmitted disease, commit suicide, or be murdered at the hand of her trafficker or purchaser.

But guess what? This nosy mom who routinely monitored texts, Facebook (I even had the password to her Facebook account-she didn’t!) and email, almost missed this exchange of messages between my baby girl and an online predator.

You see, even parents like me who have technology rules in place that include device monitoring, can miss things. And it’s not just sex trafficking that’s happening via text and social media. It’s sexting, bullying, and so many other things.

I say that we can still give our kids room to grow and find out who they are while monitoring their phones and social media, and keeping tabs on what they are doing and who they hang out with.

I say that we are the parents, and we call the shots.

I say, we are the parents, not their friends.

I say, if they don’t like us looking at their phones, too bad.

What do YOU say? Is this spying or good parenting?