It's Not Over 'Til It's Over 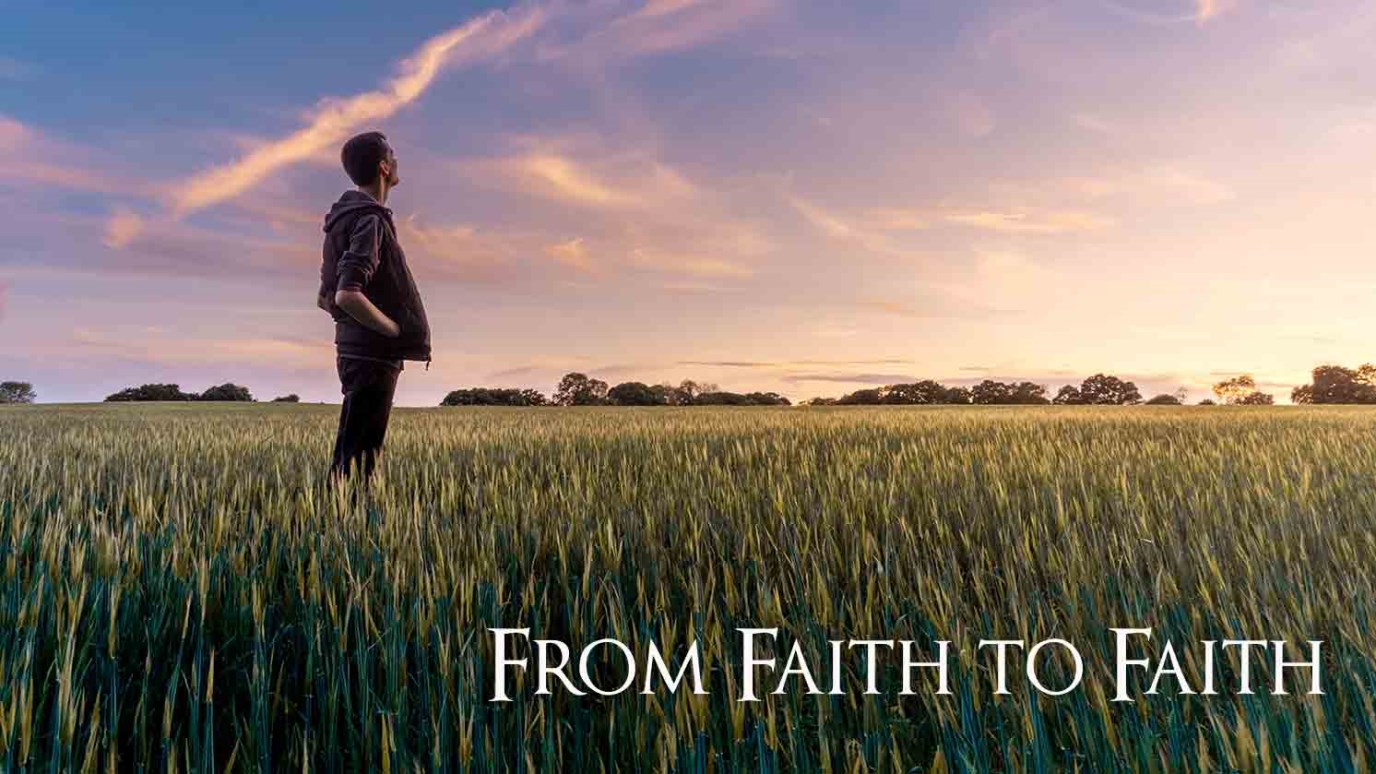 Refuse to let temporary setbacks knock you out of the game. After all, this thing’s not over 'til it’s over!

Withstand [the devil]; be firm in faith [against his onset—rooted, established, strong, immovable, and determined], knowing that the same (identical) sufferings are appointed to your brotherhood (the whole body of Christians) throughout the world. And after you have suffered a little while, the God of all grace...will Himself complete and make you what you ought to be, establish and ground you securely, and strengthen and settle you. 1 Peter 5:9-10, The Amplified Bible

No matter how long you’ve been living by faith, no matter how much you’ve learned about it, every once in a while you’re going to suffer a setback. You’re going to run into some circumstances that just don’t turn out the way you expect them to.

When that happens, remember this: Those setbacks are just temporary. You may have lost a battle, but you’re not going to lose the war. Just get up and go at it again.

“But I don’t understand it,” you say. “I did the best I could. I walked in all the truth I knew to walk in. Why didn’t I get the victory?”

Because there was something you didn’t know! It shouldn’t shock you too much that there are things you don’t know about the realm of the spirit. Ken and I have been in the ministry since 1967. We’ve spent untold hours in the Word. Yet it seems like the more we learn, the more we realize we don’t know.

So, when we get to a situation where we can’t seem to get victory we have to ask God for more wisdom. If you’ll look in 2 Samuel 21, you can see a time when King David had to do that. His country had been suffering from a famine for three years and David just didn’t understand it, so he inquired of the Lord. You know what the Lord told him? He told him the famine had come because of something Saul had done! Isn’t that amazing? Saul had been dead for years, yet what he’d put in motion in the realm of the spirit was still affecting his country.

David could have just given up when his usual confessions of faith and ways of praying didn’t drive out that famine, but he didn’t. He inquired of God for more wisdom. He used his temporary setback to cause him to seek more knowledge from God.

Follow his example! Overcome the habit of quitting because of temporary setbacks. Refuse to let them knock you out of the game. After all, this thing’s not over till it’s over. And the Bible says when it’s all over, you’ll have won. So just be steadfast in your faith. In the end your victory is guaranteed.