It’s Not About The Boat 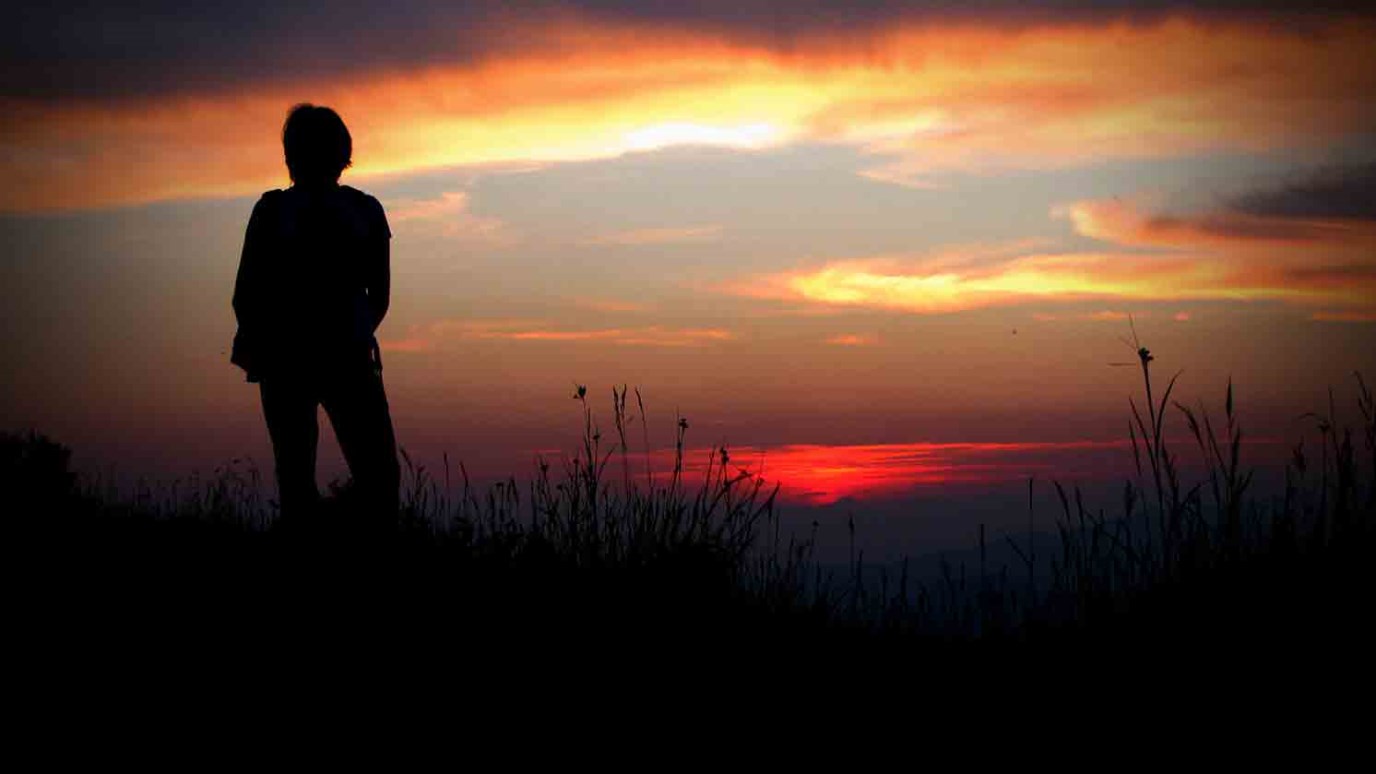 Peter followed Jesus' voice, got out of the boat, and started walking toward Him. Dot Bowen shares insight about trusting God and reveals the meaning behind this story.

And Peter answered him, “Lord, if it is you, command me to come to you on the water.” He said, “Come.” So Peter got out of the boat and walked on the water and came to Jesus. But when he saw the wind, he was afraid, and beginning to sink he cried out, “Lord, save me.” Jesus immediately reached out his hand and took hold of him, saying to him, “O you of little faith, why did you doubt?” And when they got into the boat, the wind ceased. And those in the boat worshipped him, saying, “Truly you are the Son of God.” Matthew 14:28-33 (ESV)

Matthew tells a story about an evening when Jesus sent the crowds and His disciples away after a long day of teaching. He was apparently ready to do what He truly loved to do—get alone and talk with His Father. One of the many lessons I’ve learned from reading the Gospels is that Jesus got away to pray often. I have to remind myself that if Jesus needed to get away and pray, I certainly need time alone with the Father as well. Very early the next morning, the disciples were in the middle of the Sea of Galilee when a storm came up around them. As the waves beat against their boat, the disciples noticed someone walking on the water. They called out hoping it was Jesus and not a ghost. Imagine the scene. The disciples were in a small boat during a raging storm when they suddenly saw someone approaching their boat. And that someone was walking on water! Can you imagine how frightened the disciples must have been? As a matter of fact, we are told they were not just afraid—they were terrified. However, it didn’t take long for Peter to cry out and ask, “Lord, if it is you, command me to come to you on the water.” And just like that, Peter followed Jesus’ voice, got out of the boat, and started walking toward Him. Do you think Peter was more focused on getting out of the storm or walking on the water toward Jesus? Either way, one thing is for sure, he got out of that boat!

I have listened to great sermons, read many books, and heard great leadership principles from the story of Peter walking on the water. And I must agree that it is an amazing story of a mere man walking on water in the midst of a violent storm. But, as I have prayed and read this story numerous times, my eyes have been opened to something I had not seen before. I realize this story is so much more than Peter’s spontaneous desire to do something unique or his ability to walk on the water—even if it was for just a few minutes. As a matter of fact, after Jesus told the wind and the waves to stop, even the disciples forgot that Peter had gotten out of the boat and walked on water. They immediately began to worship Jesus. They were in awe of the One who could stop a storm at His command. I believe we see more into the heart of God when we concentrate on what Jesus said after Peter got back in the boat. If I had been in the boat the day Peter decided to walk on water, I would have high-fived Peter for his attempt. I would have been so impressed that I would have encouraged him by saying, “At least you tried, Peter!” Who knows, I may have even written a book about getting out of the boat—or at least a devotion. But, it doesn’t matter what I would have said or done. What matters is the question Jesus asked the disciples after Peter’s failed attempt to walk on water: “O you of little faith, why did you doubt?” What???? Jesus, surely you were impressed that Peter tried something different? He stepped out when you called. Doesn’t that count for anything?

Jesus clearly commented on the disciples’ lack of faith. I believe Jesus is just as pleased with the person who opens their Bible and asks Him for faith to believe what He says as He is with the person who steps out of their comfort zone to do something they couldn’t do in their own strength. We often find ourselves impressed when someone feels the call of God and steps out to do the unthinkable. In reality, we should be impressed by their faith to trust God to do the unthinkable. Has God called you to do something that you would surely cause you to fail without Him? Do you hear Him asking you to trust Him? If your life appears to be a raging storm, and you feel like you are going down for the third time, look up. Hold on to Jesus, and hear Him say, “Trust Me.” Personally, I would rather go down trusting Jesus than experience the storm without Him.

One in Ten: A Story of Gratitude
Bob Christopher

The Shepherd Work of Christ: Part One
Dr. Donald Barnhouse
Follow Us
Grow Daily with Unlimited Content
Uninterrupted Ad-Free Experience
Watch a Christian or Family Movie Every Month for Free
Early and Exclusive Access to Christian Resources
Feel the Heart of Worship with Weekly Worship Radio
Become a Member
No Thanks