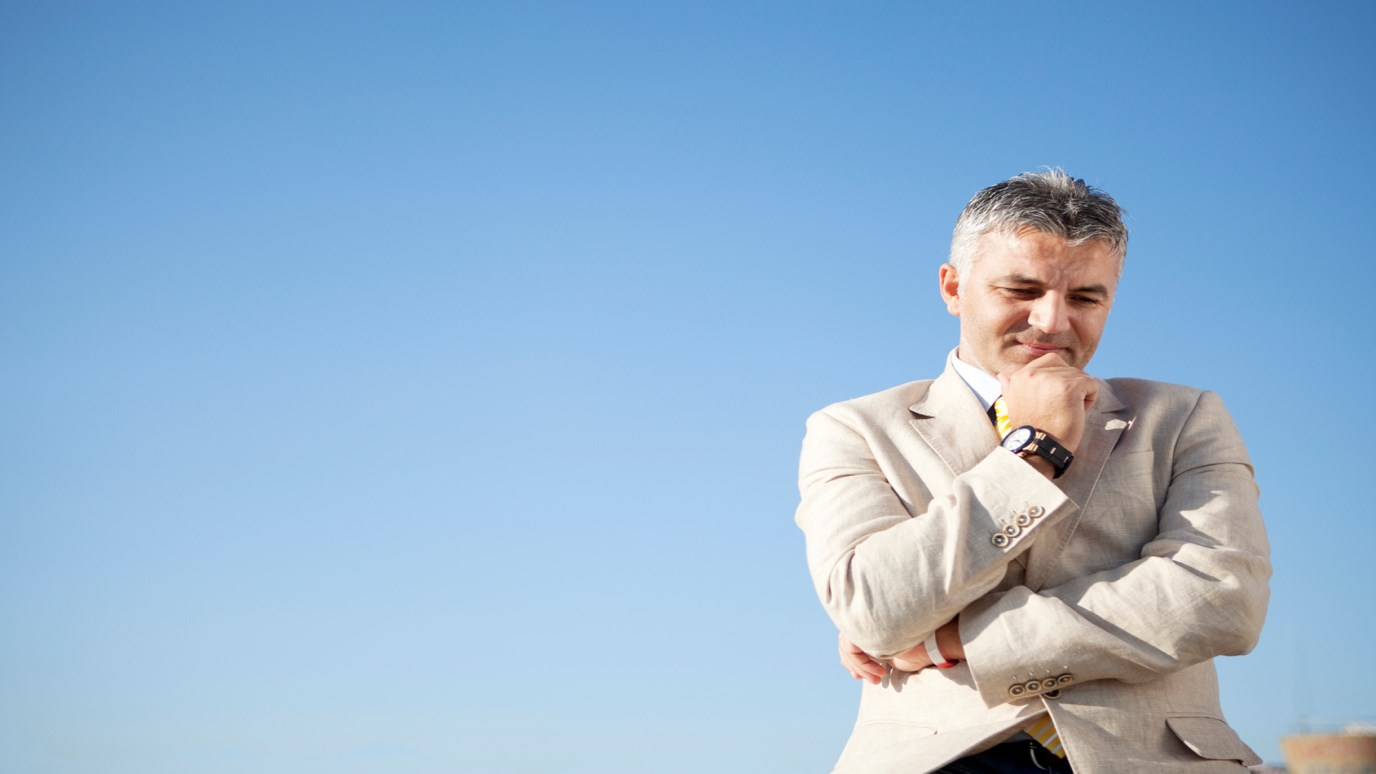 When you look around, don’t focus on how messed up the world seems to be. Instead, think about how much the world needs the Gospel of Christ.

Every generation thinks they’re living in the worst time of history—ever! The economy will never recover, the kids are out of control, politicians are crooks, and the preachers are all hypocrites.

If we don’t turn our world around, the conventional wisdom goes, the whole world is going to hell in a hand basket. These days, it’s hard to go more than 1 or 2 Sundays without hearing someone make a Doom’s Day prophecy.

Before we get too carried away in our despair, let’s step back and think a minute. Do you remember studying the history of the Roman Empire? The emperors were hardly choir boys. The palace oozed with intrigue and corruption. The army was brutal in war and punitive in their ruling.

Morality meant nothing if you had enough money. If you were rich enough or powerful enough, you could get away with murder. Sound familiar?

And Paul preached in the middle of all of this. The world was just as messed up. People were just as broken. And the gospel was the same good news it’s always been.

What is that good news? That God has come to us in Christ Jesus.

For Paul, all the brokenness he saw in the world just convinced him even more of how badly the gospel needed to be preached. The world isn’t going to get better by itself. There has to be some kind of intervention—a divine intervention.

For Paul, that was what happened. Christ had confronted him on the Damascus Road and changed his life forever. He preached so everyone—Gentile and Jew—could have this divine intervention, an encounter with Christ.

Like Paul, we proclaim Christ, the only hope for the world.

Yes, the world is messed up—and it always will be until Christ returns. When you look around, don’t focus on how messed up it is. Instead, think about how much the world needs the gospel of Christ.

What a Mix: Generosity, Idolatry, and Christianity
Johnny Hunt