It’s Never About the Rules 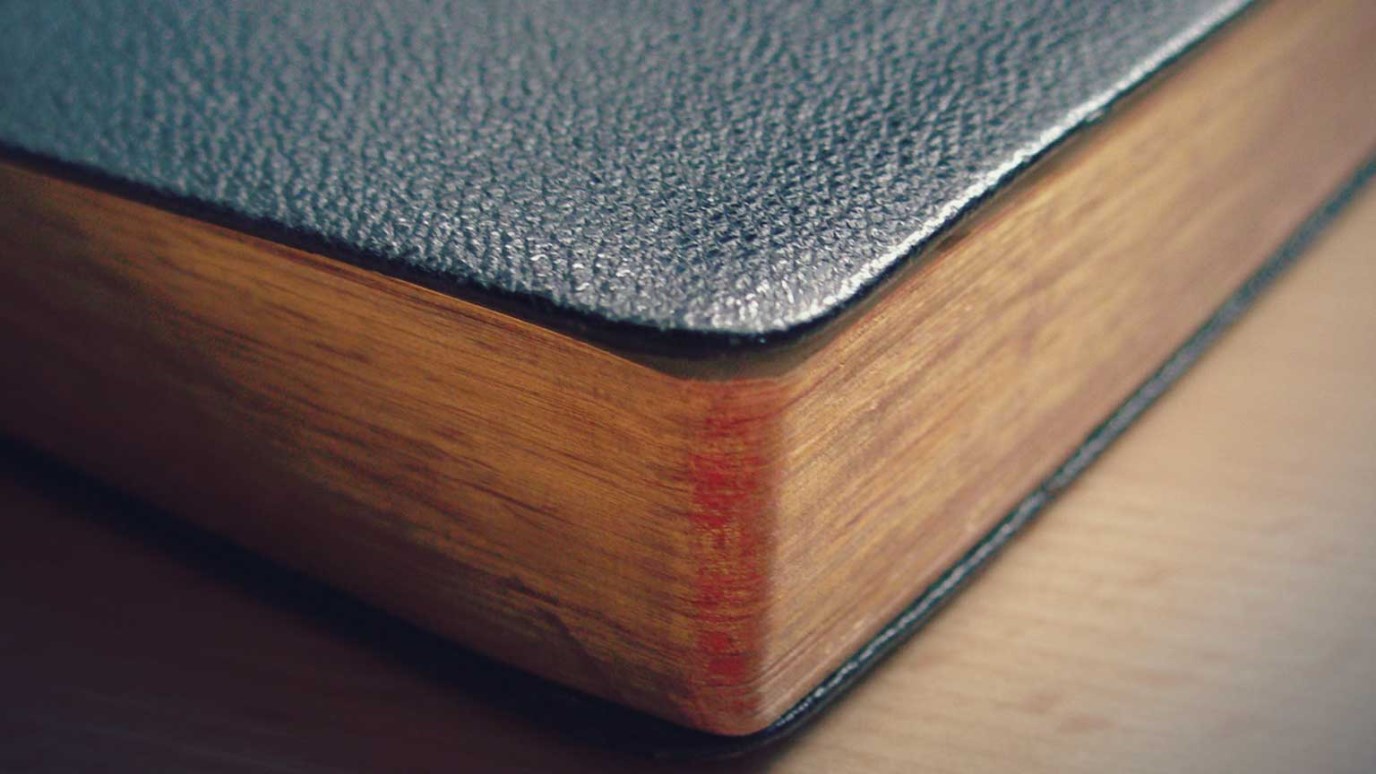 But I haven’t always been a Christ-follower. That came later.

It came during my college and seminary years, when I understood I was being called to the pastoral ministry. I wanted to know more about Jesus and the work He wanted me to do.

I’m not a philosopher. I’m not a theologian. I’m just a guy who’s trying to figure out how to make his life work.

And here’s what I found out: it works better with Jesus.

My life changed when I shared my secrets and fears with Jesus.

When I experienced His forgiveness and knew the joy of His grace, I wanted everyone to know what I had discovered in Jesus. That works pretty well because it’s what I get to do as a pastor.

Everyone is into apologetics now. Everyone wants to argue about proofs and points. That’s fine. I guess someone has to do it.

But for me, arguing about whether or not Jesus is real is like a fish arguing about water. For me, I’ve found out that knowing the love of Christ makes me a more loving person.

How to Prepare Yourself for Spiritual Battle
Chip Ingram

What Is Faith?
Back to the Bible
Follow Us
Grow Daily with Unlimited Content
Uninterrupted Ad-Free Experience
Watch a Christian or Family Movie Every Month for Free
Early and Exclusive Access to Christian Resources
Feel the Heart of Worship with Weekly Worship Radio
Become a Member
No Thanks