It’s More Than a Whale of a Story 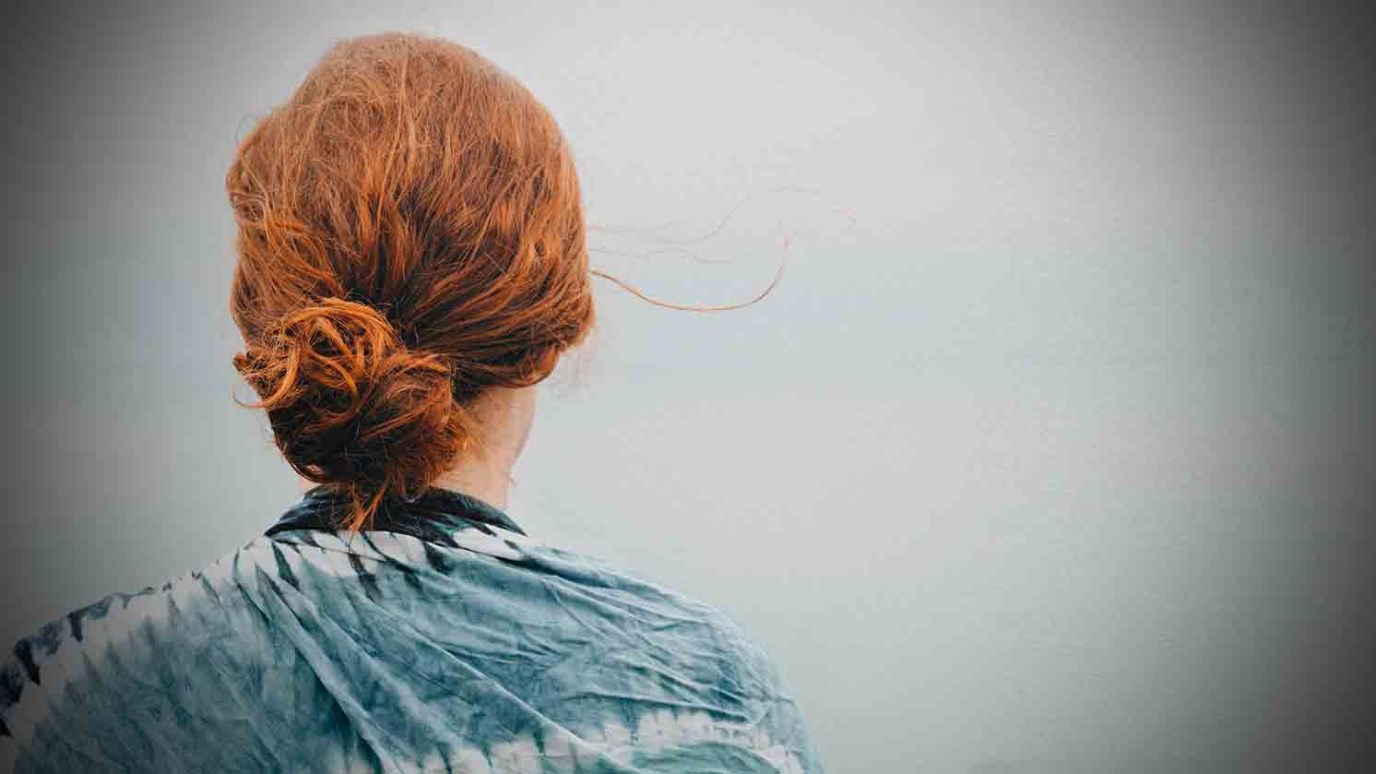 If you are facing a life changing-decision, then do yourself a favor and seek the wisdom of God. Once you believe He is directing you, obey Him.

There is nothing more nerve wracking than to have an important decision to make and have no clue what to do. Making decisions would be a lot easier if they only affected us. But in reality, every decision we make has the potential to impact not only ourselves, but also everyone around us. This morning I was reading about the life of Jonah in the Old Testament. Because of its familiarity, we can easily overlook some great life lessons found in his story.

God told Jonah to warn the people of Nineveh that He was were going to destroy them because of their wickedness. Jonah wasn’t very fond of the wicked people of Nineveh and didn’t think this was the best idea so Jonah decided not to obey God. Instead, he hopped on a boat and took a cruise that would send him far, far away from Nineveh.

Shortly after boarding, the ship was threatened by a storm, and the crew blamed Jonah for their misfortune. They hesitantly decided to throw Jonah overboard in order to save their own lives. Jonah found himself riding around in the belly of a whale with seaweed wrapped around his head. It’s difficult to understand how Jonah lived three days in the whale’s belly, but it’s even more difficult to understand why God sent a whale to save Jonah’s life.

Then again, it’s also hard to believe Jonah thought he could run from God. But he did. It makes you question how much seaweed he actually had wrapped around his head? The crazy thing is we don’t have to deal with seaweed or whales to find ourselves running from God. We run from God when we believe we know better than God what’s best for our life. For instance, when God commands me to forgive someone, and I believe I have every right to hold a grudge in my heart, I’m running from God. When I run from God by living for myself, it not only impacts my relationship with God, but my relationships with those around me. The farther I run from the wisdom of God, the more unwise decisions I make.

Truth be told, if we choose not to listen to the wisdom of God, it would be most beneficial not to make any life-changing decisions. We may laugh at Jonah for believing he could disobey God and sail away without the consequences catching up with him, but the crew on the boat who faced death didn’t find it funny at all.

When we reap the consequences of disobedience, our disobedience hurts not only us, but everyone involved. The moment Jonah stepped foot on the boat to Tarshish, he placed the sailors’ lives in danger. Jonah’s decision to disobey God affected the safety of everyone on that boat.

You may have heard it said “no man is an island,” and it’s true. Our decisions impact everyone we love. One decision made by a father can destroy his entire family. A selfish choice can impact a friendship. Every decision causes a ripple effect.

If you are facing a life changing-decision, do yourself a favor and seek the wisdom of God. Once you believe God is directing you, obey Him. Not only will you benefit from obeying God, everyone who is close to you will be thankful you did as well. The decisions we make today will direct the journey for tomorrow.