It's Just a Costume 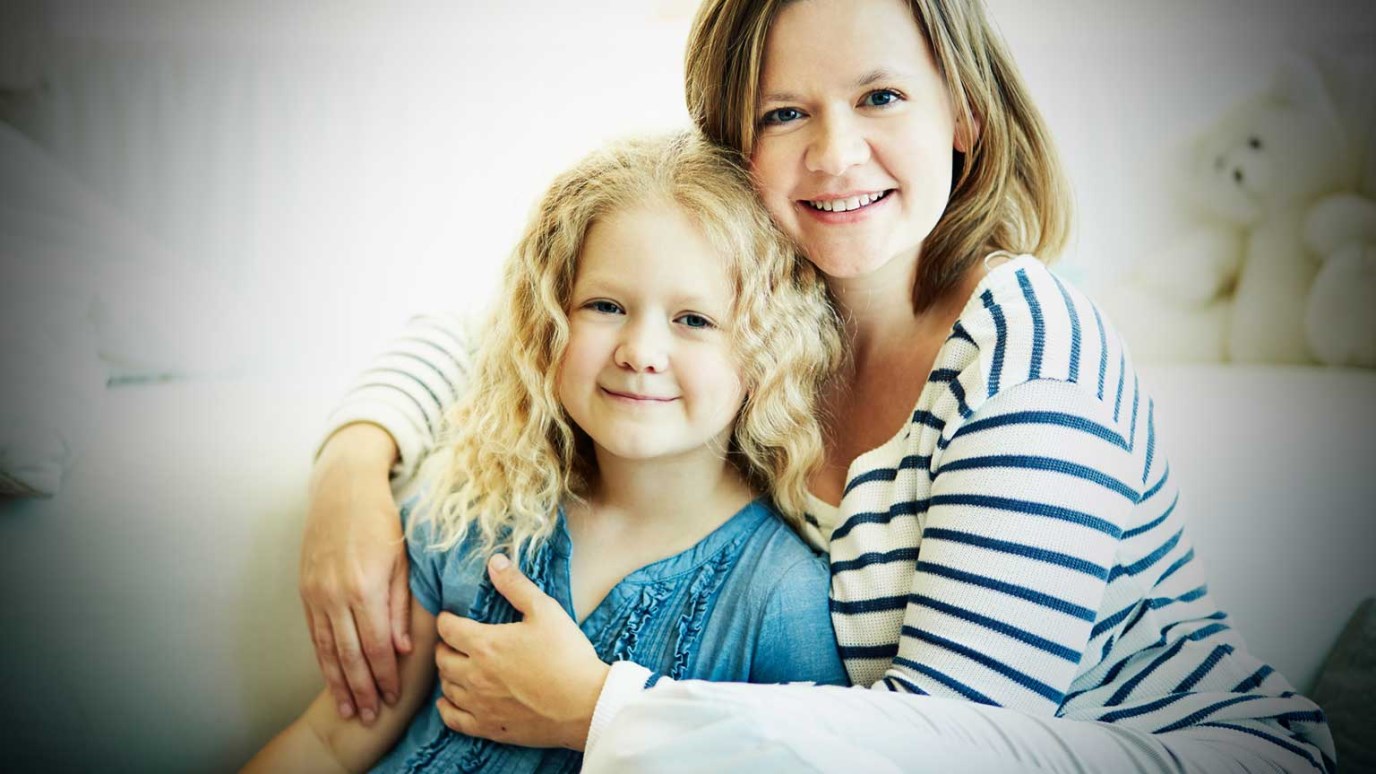 Satan and those who follow him will do whatever it takes to make sure that you are fooled. Know what God’s Word says so that you can tell the difference between God’s light and Satan’s darkness in a light costume.

When you watch Scooby-Doo, don’t you wonder how Fred, Daphne, Velma, Shaggy, and Scooby never ever catch on that the bad guy is always, always the caretaker who seems to look like a good guy? Seriously, you almost want to scream at the TV, “Pay attention! It’s just a costume! He’s trying to fool you!” Every single episode we can see who the bad guy is, but the crime-fighting friends can’t. You’d think they’d learn.

About two thousand years ago, the apostle Paul warned people in the church to be careful of false prophets, of evil caretakers, of Satan himself. Some people were teaching things that weren’t in the Bible. They were fooling people and leading them away from God, instead of bringing them closer to him. “They are dishonest workers, since they disguise themselves as Christ’s apostles. And no wonder, even Satan disguises himself as an angel of light. So it’s not surprising if his servants also disguise themselves as servants who have God’s approval. In the end they will get what they deserve” (2 Corinthians 11:13-15).

Satan and those who follow him will do whatever it takes to make sure that you are fooled. They will sometimes appear to be kind and helpful, when really they are lying to you. So pay attention. Read your Bible. Know what God’s Word says so that you can tell the difference between God’s light and Satan’s darkness in a light costume. Hang out with friends who will encourage you to make good choices, who when you’re thinking of giving in to Satan’s nice-sounding lies will tell you, “Pay attention! He’s trying to fool you!”
More Sermon Clips Add To Library Add to My Devotionals Favorite Share Like 0

Jesus, Daddy and Me
Faith Comes By Hearing

The House That Bacon Built
Faith Comes By Hearing

You Are God’s Flashlight
Linda Buxa