It's Great to Be Poor 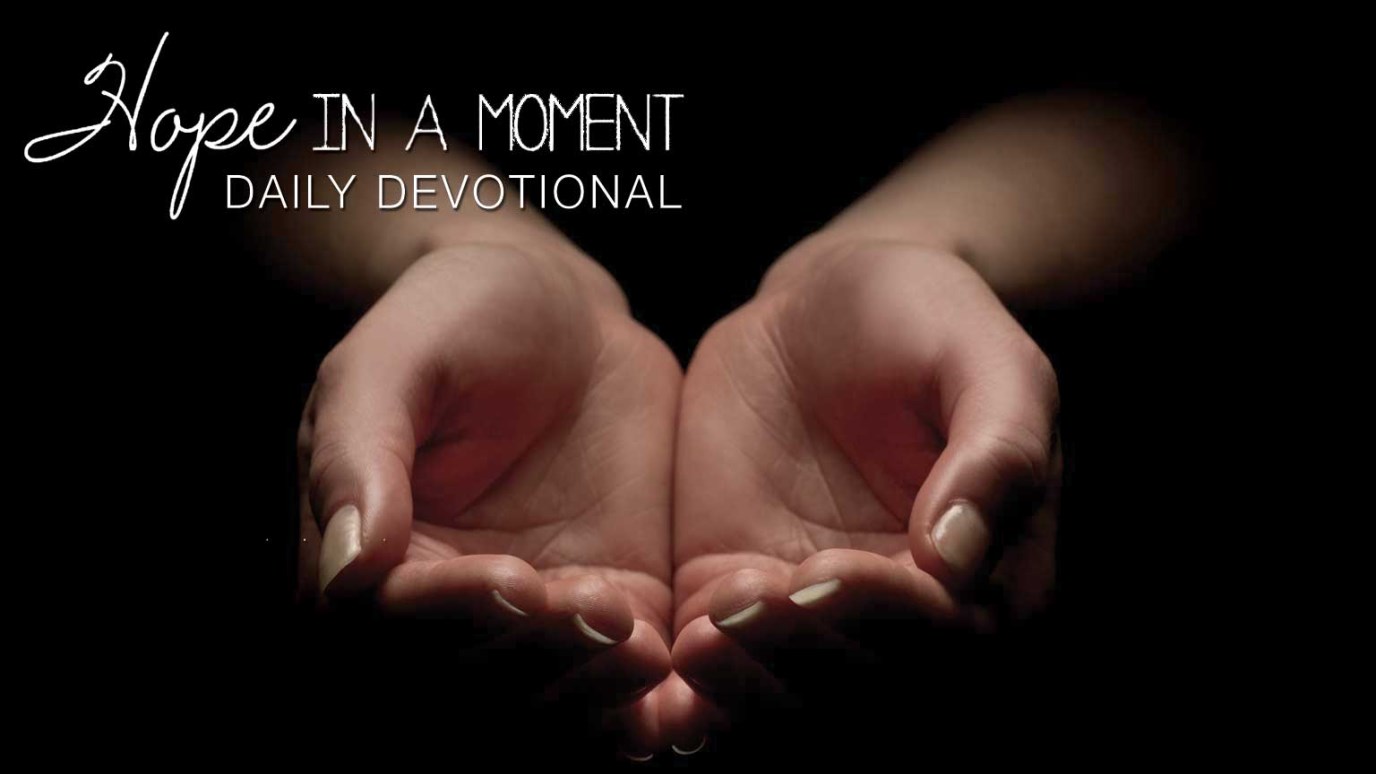 There is nothing especially desirable about economic poverty, but being poor in spirit means recognizing that you are born a moral beggar before God.

One television series that you will never see is called Lifestyles of the Poor and Obscure. Millions and millions of people are trying to crawl out of poverty and to make something of a name for themselves. Who wants poverty?

Jesus began one of his greatest teaching discourses, the Sermon on the Mount, with a list of attention-arresting, outrageous statements to teach people how God works. These Beatitudes (“Blesseds”) reveal how and where God does his gospel activity, where our true wealth lies, and where God’s favor rests.

He began, “Blessed are the poor in spirit, for theirs is the kingdom of heaven” (Matthew 5:3). There is nothing especially desirable about economic poverty, but being poor in spirit means recognizing that you are born a moral beggar before God. Born sinful, flawed, broken in mental capacity and willpower, we are in desperate need of a spiritual rescue before the great judgment comes howling down on all evil.

It is only when we recognize our spiritual bankruptcy, when we realize the danger and despair of our own moral performance, when we know the taste of fear and emptiness that the message of Christ’s death and resurrection becomes our dearest treasure. No one appreciates the promise of forgiveness and immortality like sinners who know they’re dying.

We have a place in the kingdom of heaven!

Moved by One
Mike Ashcraft

Contemplation of the Cross
Emmaus Church

(Luke 12:35-59) Be Watchful
LUMO
Follow Us
Grow Daily with Unlimited Content
Uninterrupted Ad-Free Experience
Watch a Christian or Family Movie Every Month for Free
Early and Exclusive Access to Christian Resources
Feel the Heart of Worship with Weekly Worship Radio
Become a Member
No Thanks