It's God's Way or the Highway 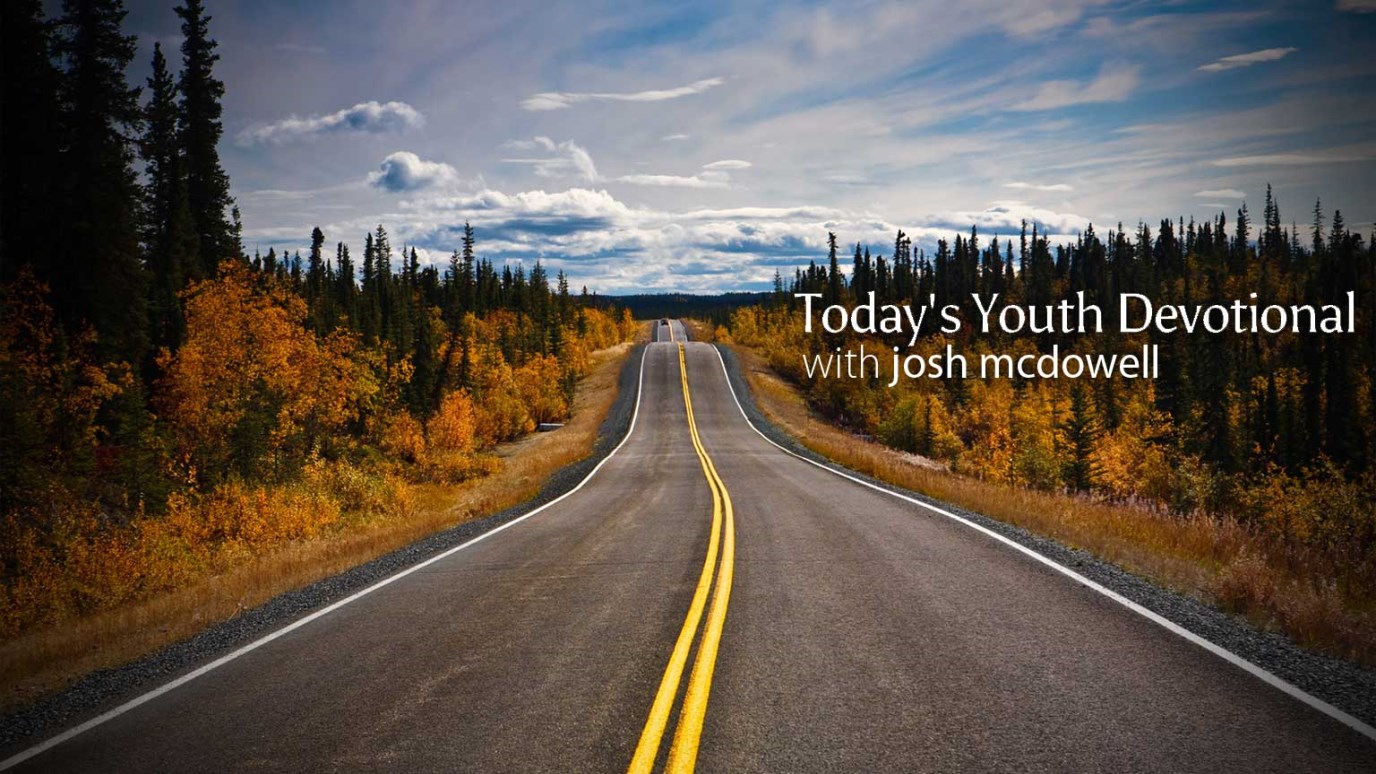 People can spend eternity wherever they choose, but the Bible makes it clear that those who stubbornly and completely refuse God’s love are choosing Hell.

The gateway to life is small, and the road is narrow, and only a few ever find it—Matthew 7:14.

Sixteen-year-old Tanisha stunned her Sunday school class with this pro­nouncement: “The way I figure, Christians, Buddhists, and Muslims are all headed for heaven. We’re just taking different roads.”

Tanisha might not know it, but lots of people agree with her. Some won’t come right out and say it, but they buy the idea that the devoted followers of every religion will somehow end up in heaven. That belief—universalism—is rooted in another be­lief: “It doesn’t matter what you believe, just as long as you believe something.”  There are “Universalist Churches” that make this doctrine a centerpiece of their teaching. But even many people in solid Christian churches have this idea rattling around in the back of their heads.

No matter how many people buy into universalism, it’s still a myth. Jesus said that the road to heaven isn’t a wide road that everyone will travel. Rather, it’s a nar­row road to a small door that few people will find.

Think about it: God became a man to suffer and die on the cross so people can find forgiveness and enjoy eternity in heaven. All through the centuries people have accepted or rejected his love. There are countless thousands whose faith in Jesus’ sacrifice for their sins caused them to be thrown into prison, tortured, even killed. So imagine this picture at the end of time, when everyone stands before God: He sur­veys the throng of people who have accepted Jesus’ dying love on one side, and the multitude of those who rejected him on the other. Then imagine God says with a shrug, “Oh, well. Everybody come on in.”

That’s not going to happen. And not because God enjoys seeing anybody face eternity in hell. After all, the Bible says God “does not want anyone to perish, so he is giving more time for everyone to repent” (2 Peter 3:9). Universalists say they can’t see how a loving God could send anyone to hell. But God doesn’t send people to hell. He provides eternal life for everyone who believes in him. People can spend eternity wherever they choose, but the Bible makes it clear that those who stubbornly and completely refuse God’s love are choosing hell.

God has given Christians a command to “go and make disciples of all the na­tions” (Matthew 28:19). And that’s because someday the opportunity for repentance will be past. Your friends need to hear now the great and indisputable news that Christ is that narrow way.

REFLECT: Who around you can you start praying for and sharing your faith with? How about making a list?

He Came for You
Our Daily Bread