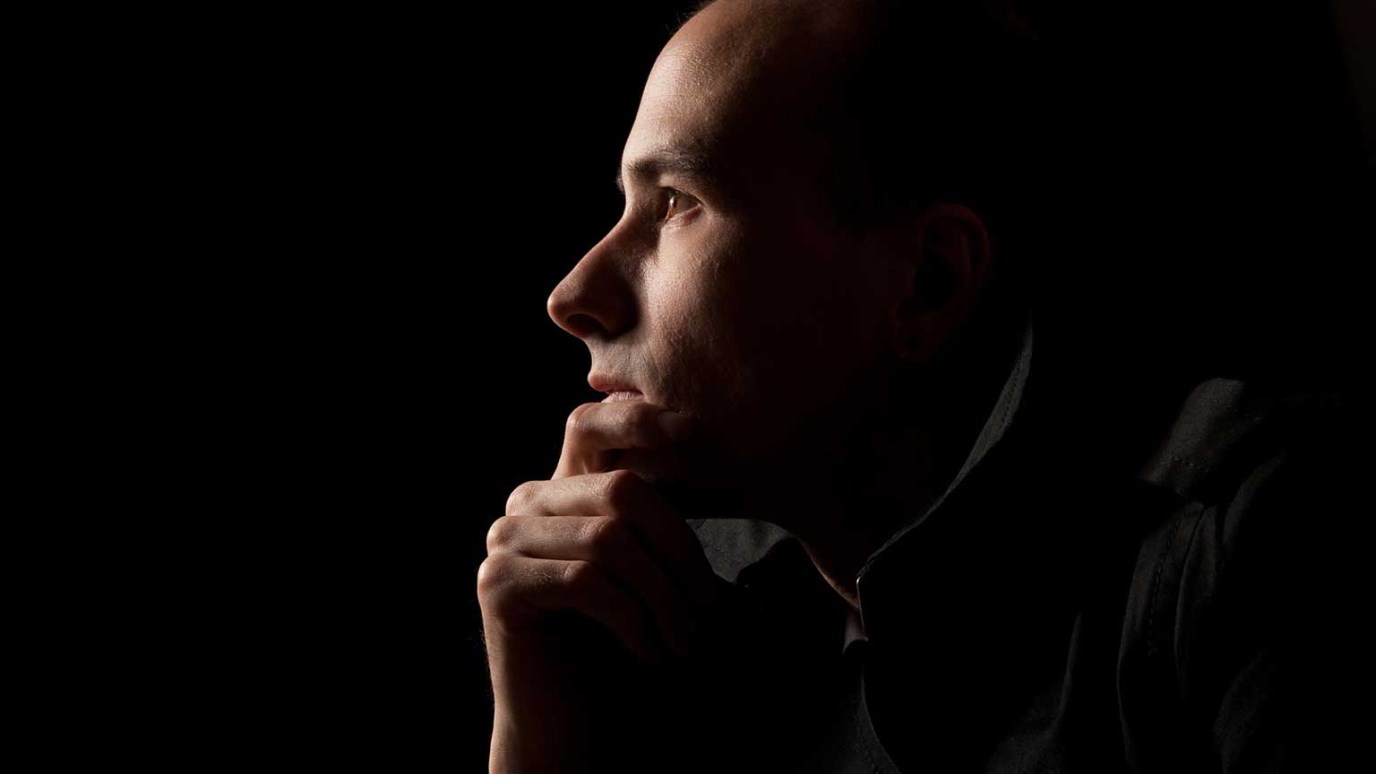 People cannot ordain other people to ministry; only God can. All we can do is merely acknowledge what God has already done in calling someone into His service.

But as we have been approved by God to be entrusted with the gospel, even so we speak, not as pleasing men, but God who tests our hearts. 1 Thessalonians 2:4

Man proposes, but God disposes. We make our choices, but God decides what He really wants to do. And God's choices are not always ours.

We read in 1 Samuel 8 that the nation of Israel wanted a king. They were not content to be ruled by the Lord through judges or prophets. They wanted to be like other nations. They wanted a stately figure to go out before them and lead them into battle. So God gave them what they wanted.  Saul was taller than everybody else. He was more handsome. He was a People magazine's sexiest-man-alive type of guy. He would have been the perfect choice in the eyes of the people.

The problem was that, in rejecting God’s reign and choosing their own way, the people of Israel were settling for second best. And ultimately Saul messed up. Then God showed the people His choice, a young man named David who watched his father's sheep. A humble shepherd boy, David was not the type of person that the people would have chosen for king, but God saw David as a man after His own heart (see 1 Samuel 13:14).

When people consider choices for spiritual leaders, they tend to be drawn to certain types, just like the people of Israel were in Saul's day. But we see from the story of David and Saul that God ultimately makes the decision. It doesn't matter whether they have gone to Bible college or seminary or have multiple degrees. Those things are fine. But they don't automatically mean that someone has been called by God.

People cannot ordain people to ministry; only God can. All we can do is merely acknowledge what God has already done in calling someone into His service.

So if you think you may be called to ministry, whatever you perceive that to be, start where you are right now and be faithful in the little things. Do those things for the glory of God. The apostle Paul wrote to the believers at Thessalonica, "Even so we speak, not as pleasing men, but God . . ." (1 Thessalonians 2:4).

So don't worry about whether anyone notices or applauds. Just serve God faithfully.

Don't Play the Blame Game
At Work with God