It's God, Not Nature 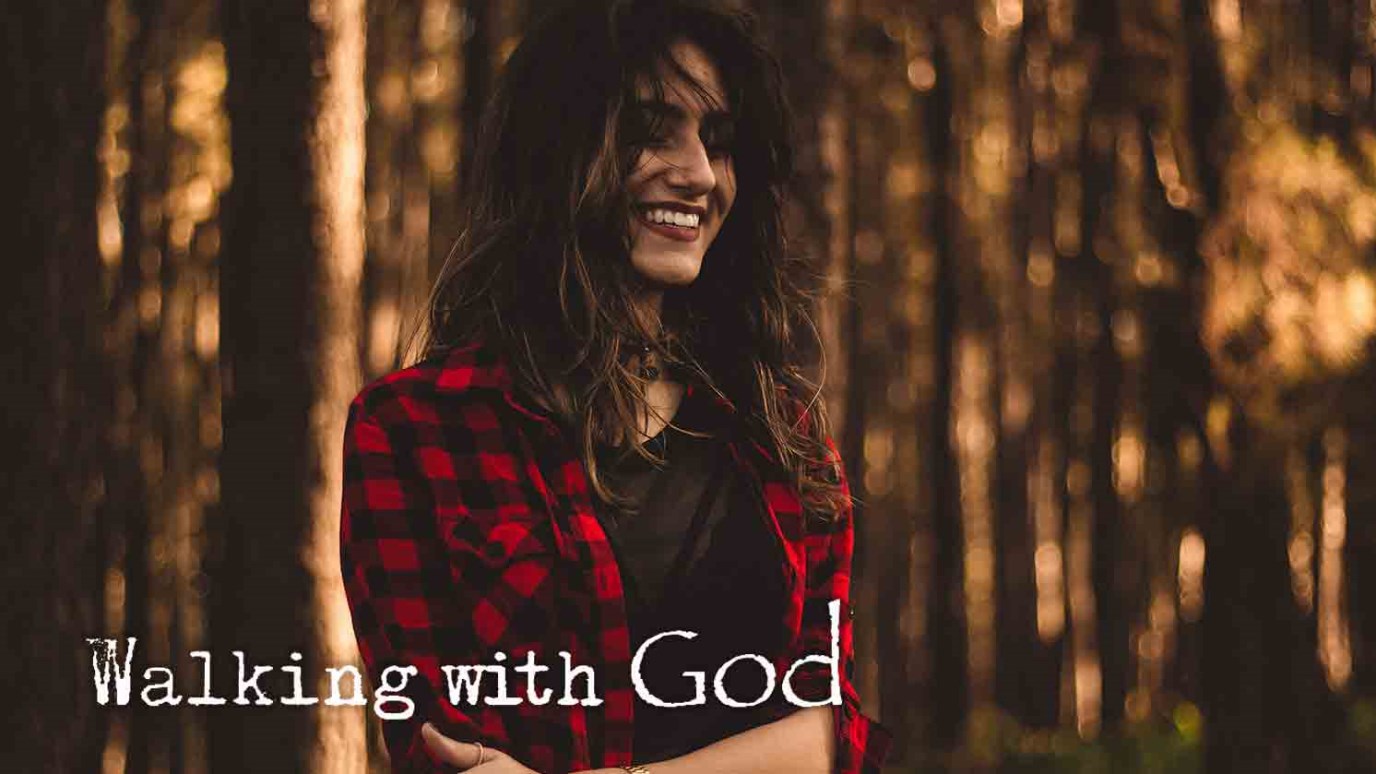 You take care of the land and water it; you make it very fertile. The rivers of God are full of water. Grain grows because you make it grow. (Psalm 65:9, NCV)

The Bible never speaks about ‘nature’ – at least in the way that the modern world uses that term (which is a convenient way of talking about creation but leaving God out of it). It is not ‘nature’ that maintains the world, the Bible says; it is God. It is his creation, not an impersonal ‘nature’.

Nor is God rather like an ‘absent landlord’, as some have seen him. That is, he made creation and then withdrew, leaving it to get on with running itself, rather like a watchmaker might make a clock, wind it up, set it on the mantelpiece and then leave it (a picture used by the Deists in the 18th century). This couldn’t be further from what the Bible tells us! For throughout Scripture God himself is shown to be actively involved in the ongoing operation of the world. The psalmist says, ‘He makes springs pour water into the ravines … He waters the mountains from his upper chambers…He makes grass grow for the cattle, and plants for man to cultivate’ (Psalm 104:10,13,14). Not nature – but ‘he’. Jesus himself says: ‘He causes his sun to rise on the evil and the good, and sends rain on the righteous and the unrighteous’ (Matthew 5:45). Hebrews tells of God’s Son ‘whom he appointed heir of all things, and through whom he made the universe. The Son is the radiance of God’s glory and the exact representation of his being, sustaining all things by his powerful word’ (Hebrews 1:2-3).

So, don’t talk about nature; talk about God! Don’t be enthralled with ‘nature’, but with God!

Seeing Your Husband for the First Time
Nancy DeMoss Wolgemuth

Do You Take Your Mate for Granted?
Gary and Barb Rosberg