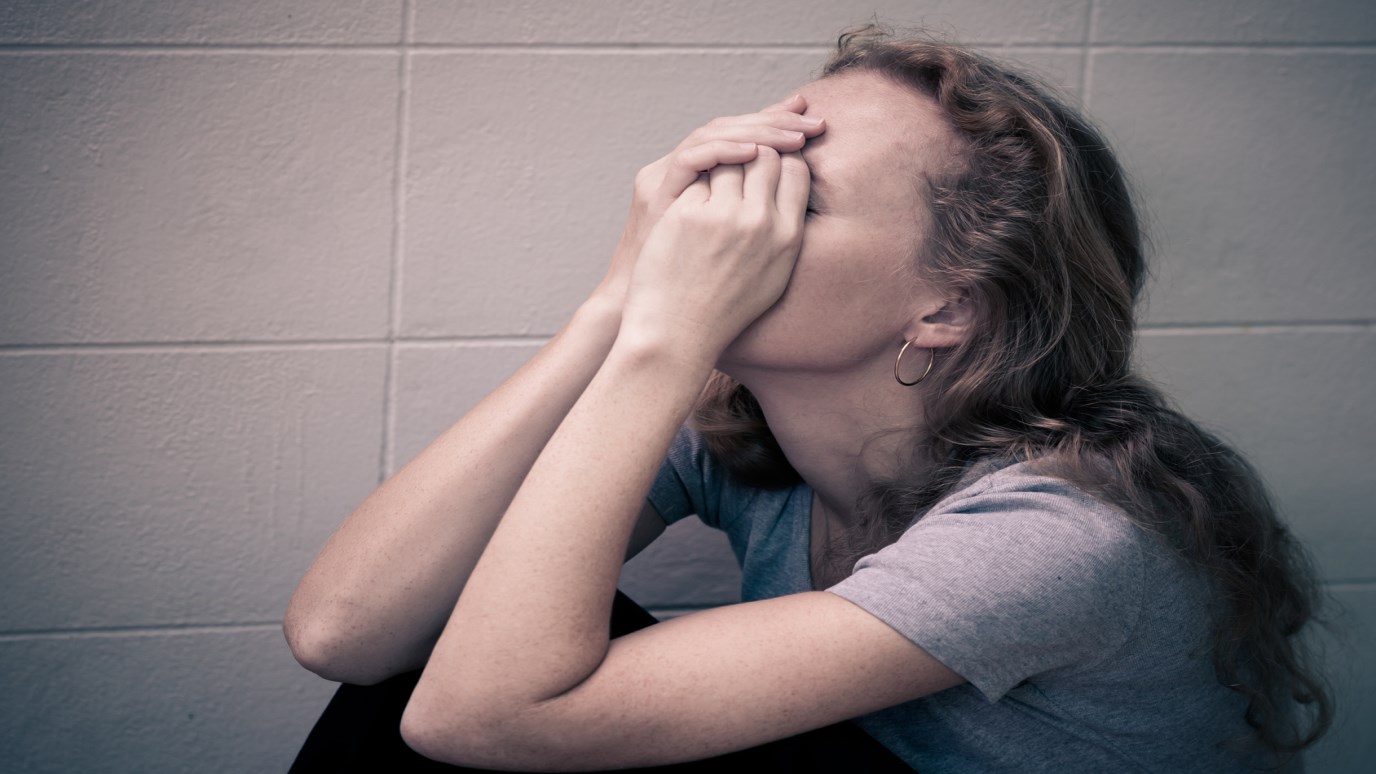 What blessings await you when people hate you and exclude you and mock you and curse you as evil because you follow the Son of Man? When that happens, be happy!

Sometimes we preachers make a passage more palatable than it is. I don’t want to do that. In Luke 6, Jesus selected twelve people to follow him, to establish the new Kingdom society He was bringing in. Then in 6: 20-26 he turns to them and says,

God blesses you who are poor,

for the is yours.

God blesses you who are hungry now,

for you will be satisfied. God blesses you who weep now,

for in due time you will laugh.

What blessings await you when people hate you and exclude you and mock you and curse you as evil because you follow the Son of Man. When that happens, be happy! Yes, leap for joy! For a great reward awaits you in heaven. And remember, their ancestors treated the ancient prophets that same way:

“What sorrow awaits you who are rich,

for you have your only happiness now.

What sorrow awaits you who are fat and prosperous now,

for a time of awful hunger awaits you.

What sorrow awaits you who laugh now,

for your laughing will turn to mourning and sorrow.

What sorrow awaits you who are praised by the crowds,

Blessings, honor to the poor … woe to the rich. I don’t want to make that more palatable for us. I want us to grapple with it. We are the rich.  And what Jesus said should make us walk around with a some cognitive dissonance, with unsettledness.

We need to ask ourselves, “Why did Jesus say this to the disciples?” Take a look at who was in the crowd …. the poor. Why is Jesus speaking this to his followers?

I think there are several reasons. One is it is natural for us humans to notice those with wealth and popularity, but almost ignore those who are poor. It’s our selfish human nature to want wealth (James and John wanted the seats of honor and position Mark 10) and if we can’t have it we’ll hang with those who do! It seems Jesus thinks even Christ followers can have this propensity.

I admire leaders who are willing to hang with the untouchables. It’s rare. Jesus said becoming a voice for the voiceless will cost. (Luke 6:22-23). We will be set aside, not included, insulted, looked down on, seen as not all that. Nobody wants that!

I had a church leader inform me that Steve, my husband, should not be giving his time and energy to mentoring a little boy in the inner city. It might take from his ability to lead the church. (Meaning, that kind of serving was for the average person, not for top leaders of a church.) It’s a mild form of being “put outside” for aligning oneself with the poor. It happens. Francis Chan suggested his church give half their money to the poor. Didn’t go over real well.

Here I sit, convicted, squirming, wanting to find a loophole to make the text more palatable for me or anyone else. But I can’t. I’m wealthy. And I ignore the poor. And I need to reckon myself to what Jesus said and his ways. “God honors you who are poor, for the Kingdom of God is yours.”