It’s at the Door 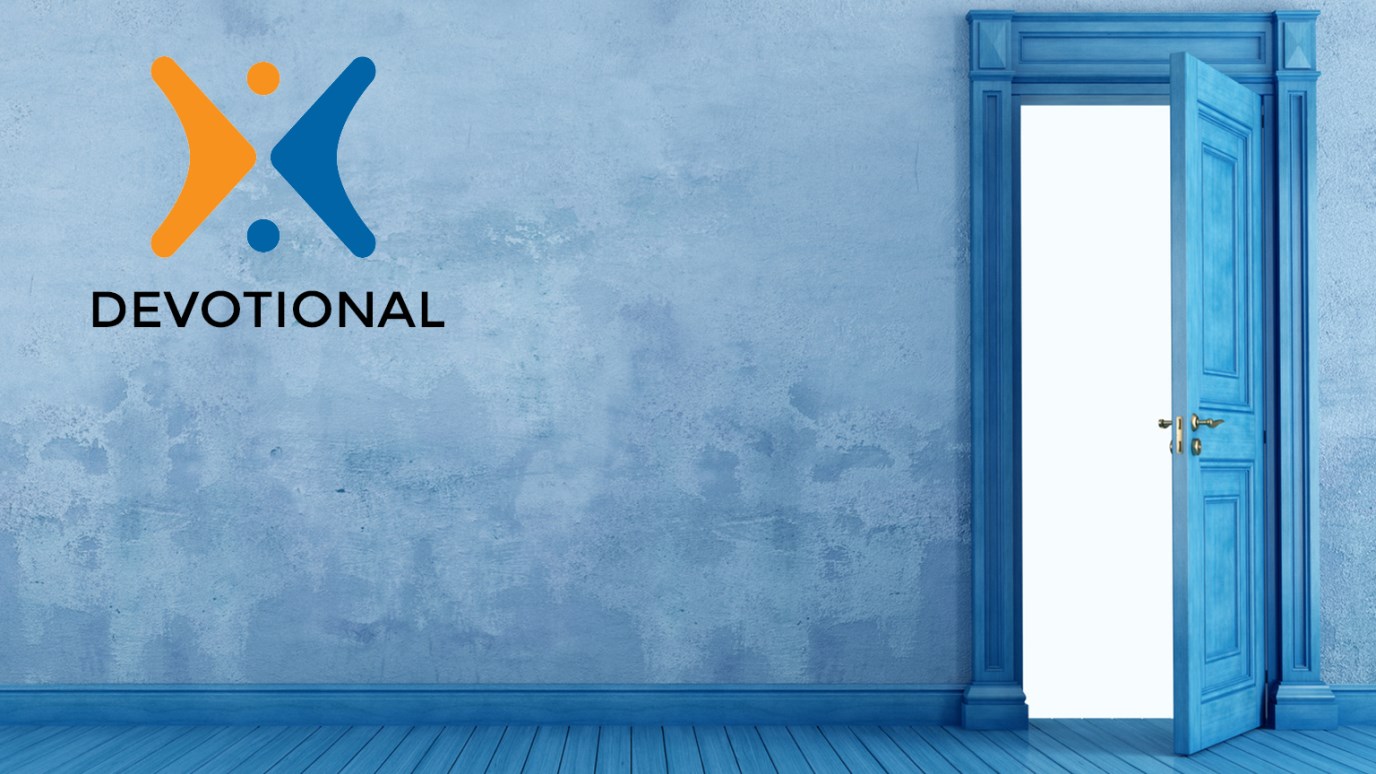 If we are to master sin, then we must first be mastered by Him who mastered it.

If you do well, will you not be accepted? And if you do not do well, sin lies at the door. And its desire is for you, but you should rule over it. (Genesis 4:7)

Years ago, my son Christopher was lying out in the sun at our house when he woke up to find a huge gopher snake, coiled up and hissing at him, poised to strike. It must have been six or seven feet long. Terrified, he ran into the house and shut the door behind him.

That is a picture of how sin can be: ready to strike. It is at the door — for all of us. It is potentially there at all times, and for some of us, it has already slithered across the threshold.

When Cain saw that the Lord accepted Abel’s offering, but not his, he was angry. So God gave him a warning. He essentially told Cain what was going to happen to him if he didn’t get himself under control: “Sin lies at the door. And its desire is for you, but you should rule over it” (Genesis 4:7). Another way to translate it would be, “Sin is crouching at the door like a beast.” What a vivid picture that is of sin crouching, ready to pounce like a wild animal.

So the next time sin comes knocking at your door, you might say, “Lord, would You mind getting that? I’m going to stand in Your strength. I’m going to trust in You. You are the only one who can give me the strength to overpower sin.” If we will master sin, then we must first be mastered by Him who mastered it.

Tragically, Cain did not allow himself to be mastered by God but instead became enslaved by the Devil.