It's Always About the Money - Or Is It? 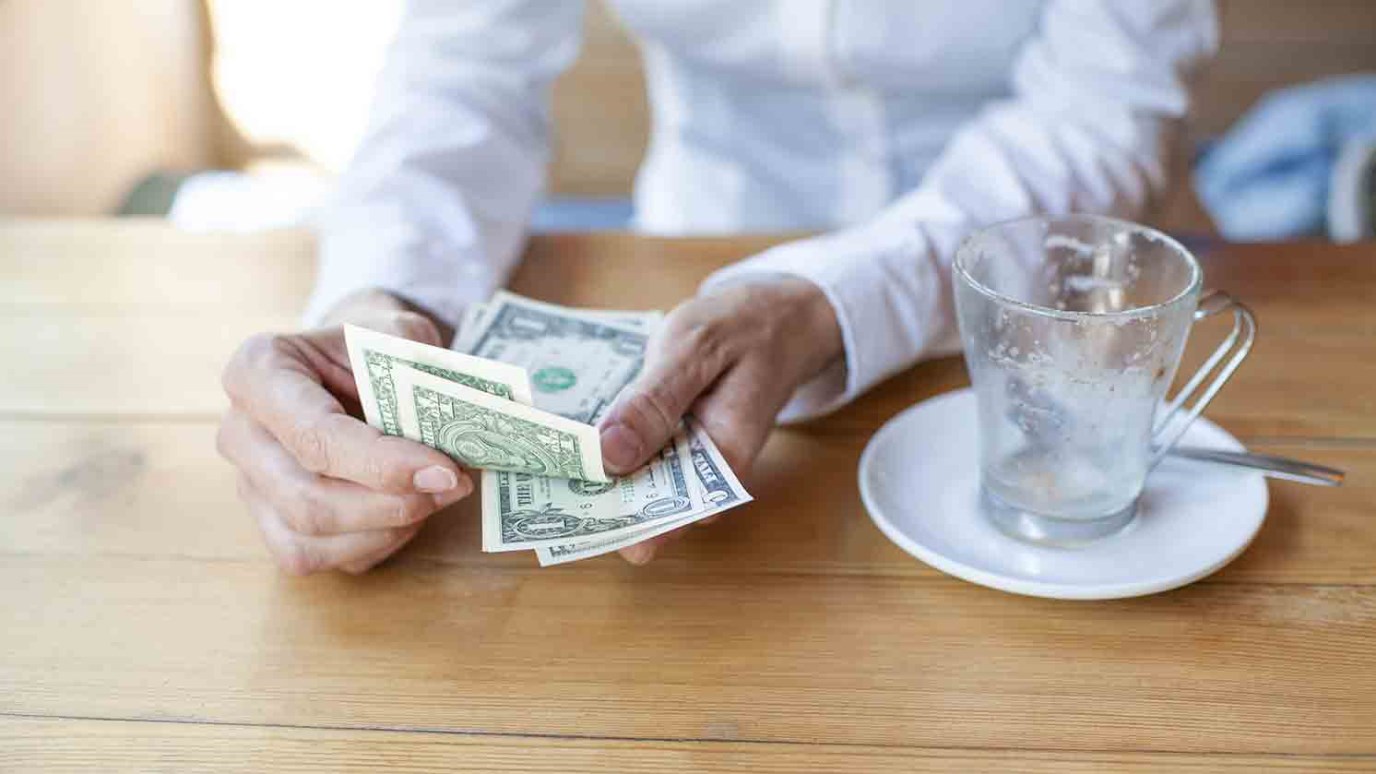 We have to decide if we'll allow Jesus to enable us to obey God’s moral laws and esteem the values of Heaven—or if we'll remain in a power struggle against Him.

“Now when the Pharisees who loved money were hearing these things, they scoffed at Him. Jesus’ responded to their scorn, ‘You’re the ones who justify yourselves before men, but God knows your hearts; for what men highly value—it’s detestable before God.

The Law and the Prophets were until John. From John on, the good news of the Kingdom of God is being proclaimed and all are using force against it. Now it’s easier for heaven and earth to pass away than for one jot of the Law to fall. Everyone who divorces his wife and marries another commits adultery and the one who marries the one divorced from her husband is committing adultery.’”

In order to understand, we need to keep tracking the Story. This passage links the scorn of the religious leaders and their hypocritical use of the Mosaic Law, the powerful ministry of John the Baptist (the last of the Old Covenant prophets), and how a divorce can be a blatant breaking of the 7th commandment, “Thou shalt not commit adultery.”

Remember Herod Antipas committing adultery with Herodias, his brother Philip’s wife? John the Baptist called their marriage a sham and rebuked them both for breaking the 7th commandment. Herod countered with force. He threw John into prison  (Lk. 3:19-20). Jesus has already attacked the Jewish religious leaders for not siding with John and recognizing him as a true messenger of God’s Kingdom (Lk. 7:28-30).

Now here again, in response to the Pharisees verbal attack against Him, Jesus makes clear that He’s with John, but that He is also greater. He is the Kingdom of God in His person and under His regime those who reject Him, those who like Herod and the Pharisees who use force against Him, will lose.

Down through the centuries, antichrist forces try to destroy the power of Jesus and His Good News. They won’t win.  We have to decide whether we will allow Him to enable us to obey God’s moral laws and esteem the values of heaven or whether we will remain in the power struggle against Him.

LORD, move Your people to recommit themselves to Your passion for the covenant of marriage. Use me today to help those who mock Jesus and live for money to come to their senses and turn to Jesus.

The Sound of His Voice
Anne Graham Lotz

He Saved Us with His Knowledge of Us
Joseph Mattera

Conquering Challenging Relationships: The Proud, Part 2
Dale Bronner
Follow Us
Grow Daily with Unlimited Content
Uninterrupted Ad-Free Experience
Watch a Christian or Family Movie Every Month for Free
Early and Exclusive Access to Christian Resources
Feel the Heart of Worship with Weekly Worship Radio
Become a Member
No Thanks