It's All God's Territory 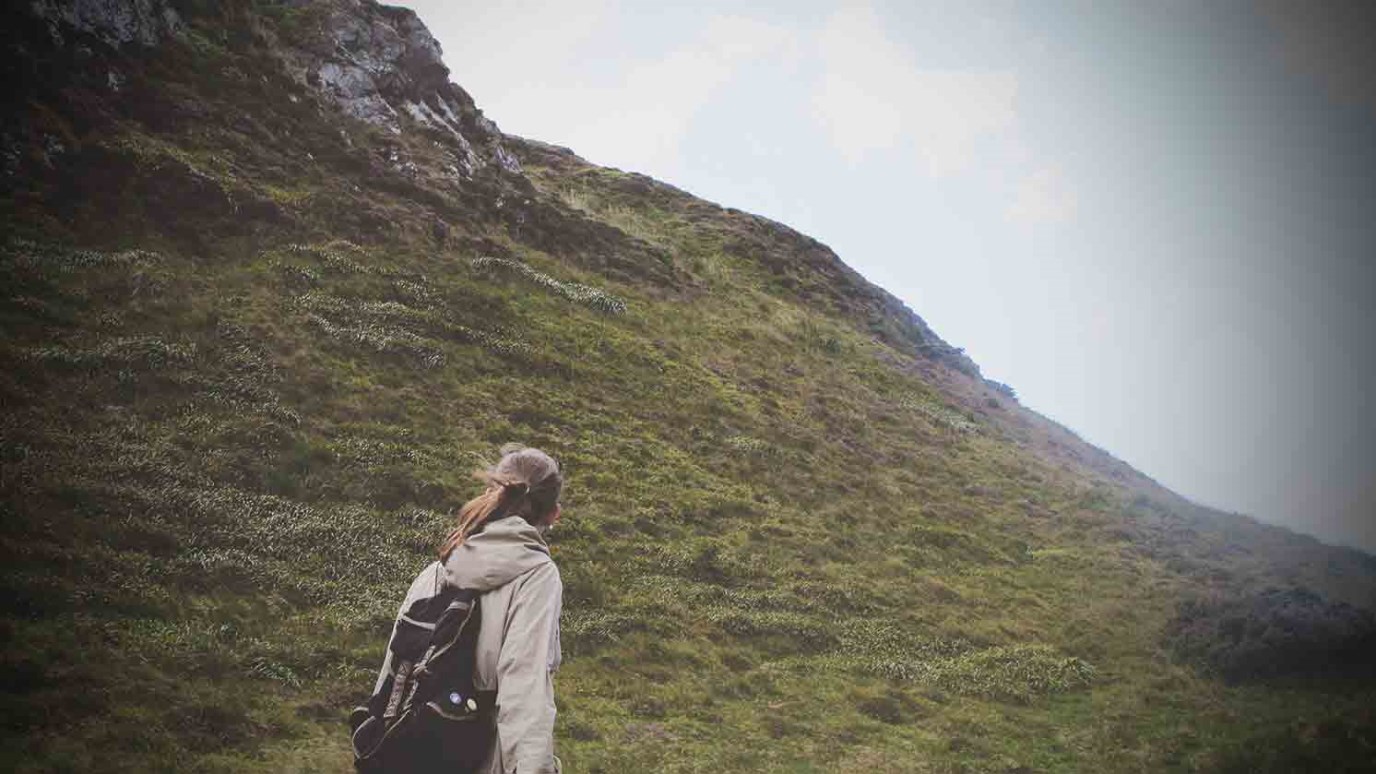 When it comes to God’s territory, there are maps of different kinds and sizes. How will you "expand your borders" for the good of His Kingdom?

Do you see a man skilled in his work?  He will serve before kings; he will not serve before obscure men.  –Proverbs 22:29

“Wider borders?” you say.  “But I like my home and I hate traveling!”

Good news—God may expand your territory without changing your geography.  For example, your personal impact can change by size, by scope, or by significance.  The biblical proverb above gives an example:  Do your work with excellence and you will find yourself doing it on larger stages.  In the book of Genesis, Joseph traveled no farther than the distance from the jail cell to the throne room.  Yet he became the second most important leader in Egypt.

It’s going to be exciting to discover the scale by which your new territory will be measured.

Mills and his friends met while attending Williams College in Massachusetts.  They shared a powerful urge to take the message of Christ to the entire world, as no one was attempting such a thing.  In the midst of outdoor prayer and fellowship one night, a sudden rainstorm sent Mills and his friends scurrying for shelter beneath a haystack—and when the storm subsided, a world movement emerged from the hay with the energetic students.

Something supernatural happened in that haystack.  The young men were praying for God to enlarge their boundaries in the way that Jesus described in the Great Commission:  the state, the nation, and the farthest points of the earth.  They wanted to reach all people, and they convinced their church denomination to support such a mission endeavor.  Within a few years, trained missionaries were funded and on their way to India.  The now-famous “Haystack Prayer Meeting” was the catalyst of the Modern Missions Movement.

Yet Mills himself hardly traveled; his health made it impossible.  He did manage several information-gathering tours to the American West to assess the needs for missionaries, but his world-spanning impact came from his vision for a movement.  When it comes to God’s territory, there are maps of all different kinds.

Think about the circles of influence in your life.  How exactly are they measured?  If you work in an office, for example, you have certain levels of impact in that office and beyond it.  In family life, you influence those in your home, your neighborhood, your church, and your town.  Through the Internet, many of us today have expanded our borders simply through technological capabilities.

How will God do it in your life?  Will it be measured in miles?  Will it be size, scope, or perhaps significance?

Today, reflect on the growth you see God bringing to your life.  How are new people entering your range?  How can God bless them through you?