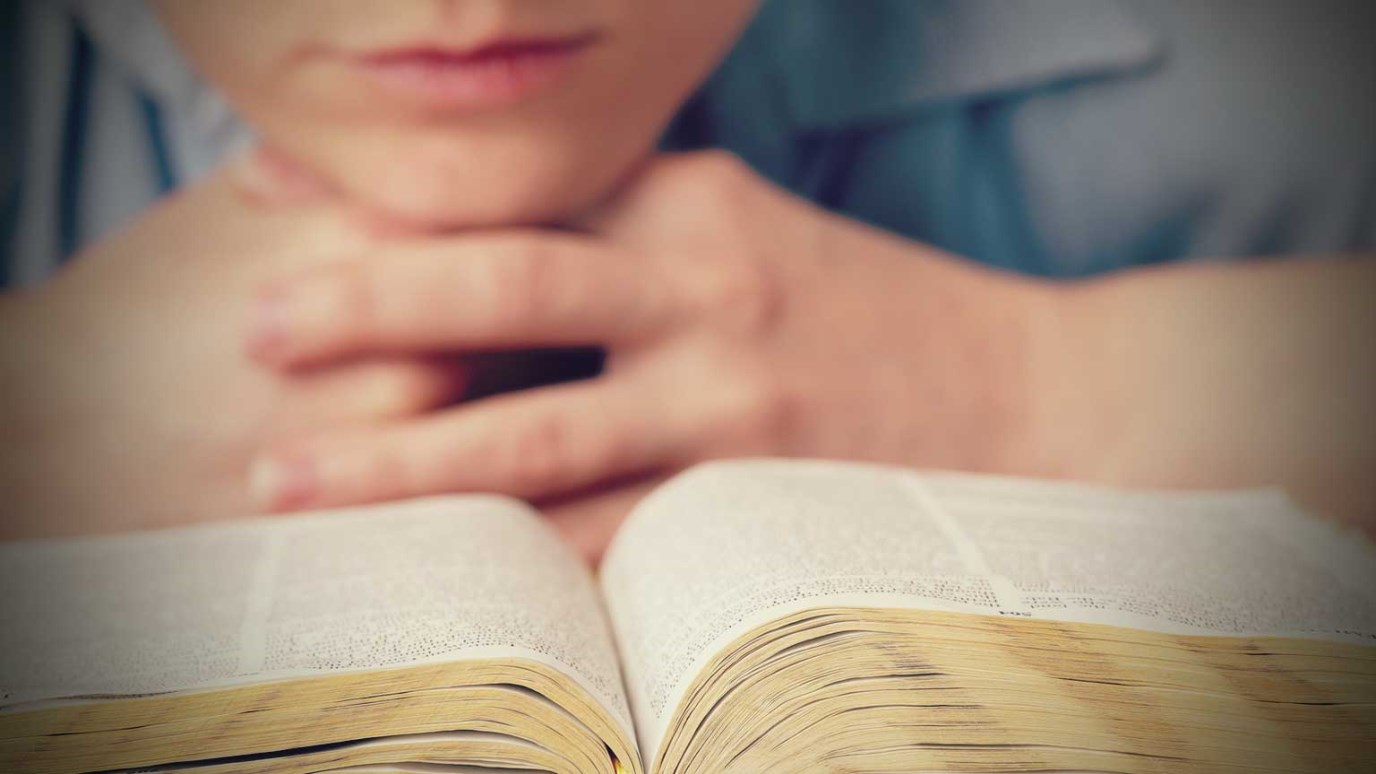 Teenage Christians potentially have the greatest opportunity for reaching and impacting other teens. It's also quite simple for a teenager to witness to his or her closest friends.

Of all the age groups in our society, teens are most susceptible to peer pressure. No other age group cares more about what others their age think and believe. So, teenage Christians potentially have the greatest opportunity for reaching and impacting other teens – because they spend a lot of time together and know the struggles and issues that teens wrestle with.

A local pastor tells of a teenager at his church who is responsible for leading dozens of his friends to Christ. How does he accomplish this great ministry? Well, it’s actually pretty simple. He invites his friends from school to come to church with him. Many accept the invitation, begin attending regularly, and become involved in the many activities the church provides for the youth. This teen is a great missionary by simply bringing his friends to church and then letting the teachers and pastors take it from there. In explaining the young man’s amazing success at witnessing to his friends, the pastor says simply, “No one ever told him that witnessing was supposed to be hard!”

There’s a song that says, “You’re the only Jesus some will ever see.”* Think about that for a moment. It’s a pretty sobering thought, isn’t it? Who do your friends see in you?

Bring the Message Together
Lenae Bulthuis