It's a Whole New World 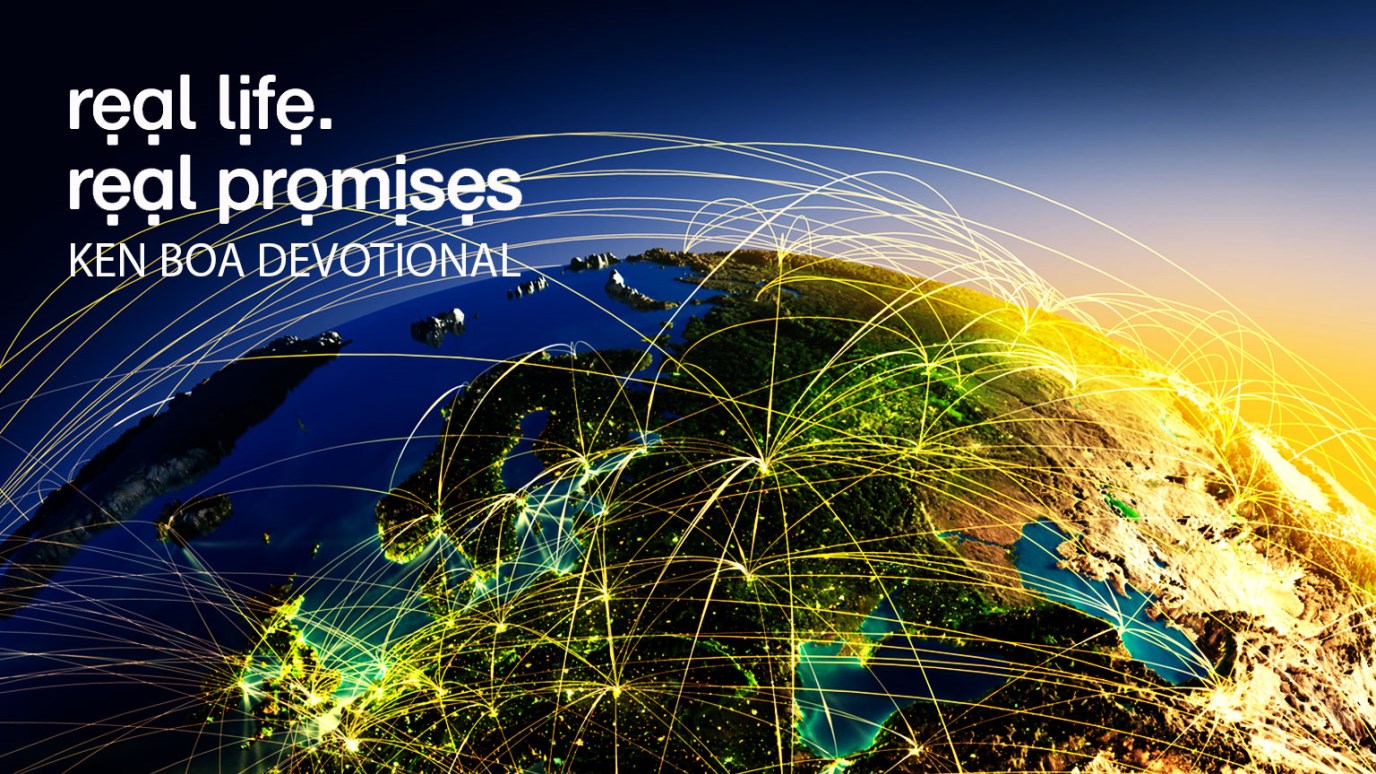 Believers are rescued from one world and transferred into another when they are saved.

In March, 1992, Salvatore (Sammy the Bull) Gravano, the highest-ranking member of the American Mafia ever to defect, broke his blood oath of silence and testified against his boss, John Gotti. As a result, Gotti went to prison, the Cosa Nostra crime family was decimated, and Gravano moved “from one social planet to another,” in the words of the presiding judge. In order to protect himself from retaliation, Gravano entered the federal government’s witness protection program.

Actually, Gravano underwent two huge social transformations—first, by switching allegiance from the highly-structured social and economic world of organized crime, and second, by entering the witness protection program. As big a shift as the former move was, it was not as life-changing as the latter. In effect, entering the witness protection program is like dying and being born again. Its purpose is to erase all vestiges of a person’s past and create a new identity so as to protect that person and his or her family from retaliation by the convicted. New names, new birth records, new social security records, new tax records, new family histories and genealogies, new home, new vocation—the old world is gone and a whole new world is created in which the witness lives.

The impact of salvation on the believer is no less radical than moving “from one social planet to another.” Paul says that believers are rescued from one world and transferred into another when they are saved. The old world—“the dominion of darkness”—is not unlike the dark underworld of the Mafia, where sin and wrongdoing are the way of life. It is a world ruled and energized by Satan (1 John 5:19), where bad is good, dark is light, and lies are the truth. The new world—“the kingdom of the Son”—is a world in which our past has been erased. It is a world where we learn a whole new way of living. In God’s kingdom, good is good, light is light, and truth is truth.

The biggest challenge for people in the witness protection program is to remember that their lives depend on their faithfulness to their new identity. The same is true for Christians. In a new world, reverting to an old identity makes us easy targets for the enemy of our souls.

God’s Promise to You: “As my faithful witness, you will always have my protection.”

Walking in a Way That Pleases the Lord
Johnny Hunt

How We Can Stop Sinning
J.D. Greear