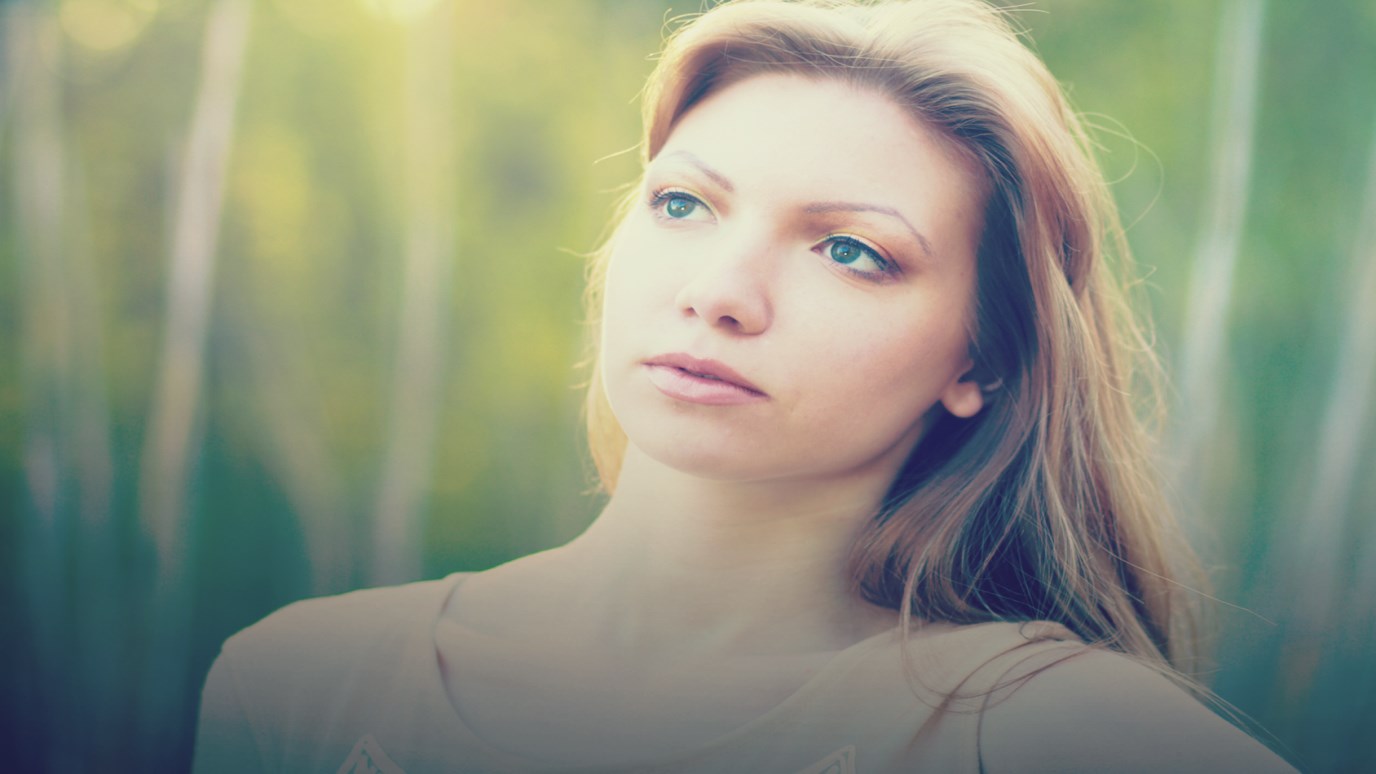 The greatest miracle of the New Testament (and of our day!) is the miracle of a changed life. There’s simply nothing else that even comes close.

What is a miracle? If someone had told Columbus in 1492 that he could view the new world simply by touching a screen in Madrid, he would have probably exclaimed, “It’s a miracle!” Lawrence of Arabia brought some Arab chieftans to the West after World War II, and they were astounded by western culture. But what really stopped these desert-dwellers cold was not an automobile, or a rail car, or a telephone. It was the “miracle” of a waterfall. You see, it is the state of our knowledge and the extent of our experience that condition our idea of a miracle.

The word “miracle” is derived from the Latin verb which means “to wonder.” First and foremost, a miracle is something that moves us to wonder. And we wonder at that which we can neither understand, nor do ourselves. But that is not the full meaning of a miracle. For example, I do not understand electricity, but I do not consider it a miracle. Some do understand how electricity works, and are able to explain it to others. My television set is not a miracle, either. Although I can operate it, I could not take it apart and put it together again...but a television repairman could. A miracle then, is something that defies human skills to perform, and baffles human wisdom to explain.

The disciples worked many miracles as the New Testament Church was born and built. They healed sickness. Escaped from prison. Even brought the dead back to life. But the greatest miracle of the New Testament (and of our day!) is the miracle of a changed life. There’s simply nothing else that even comes close.

Though your sins are as scarlet, they will be as white as snow; though they are red like crimson, they will be like wool. (Isaiah 1:18)