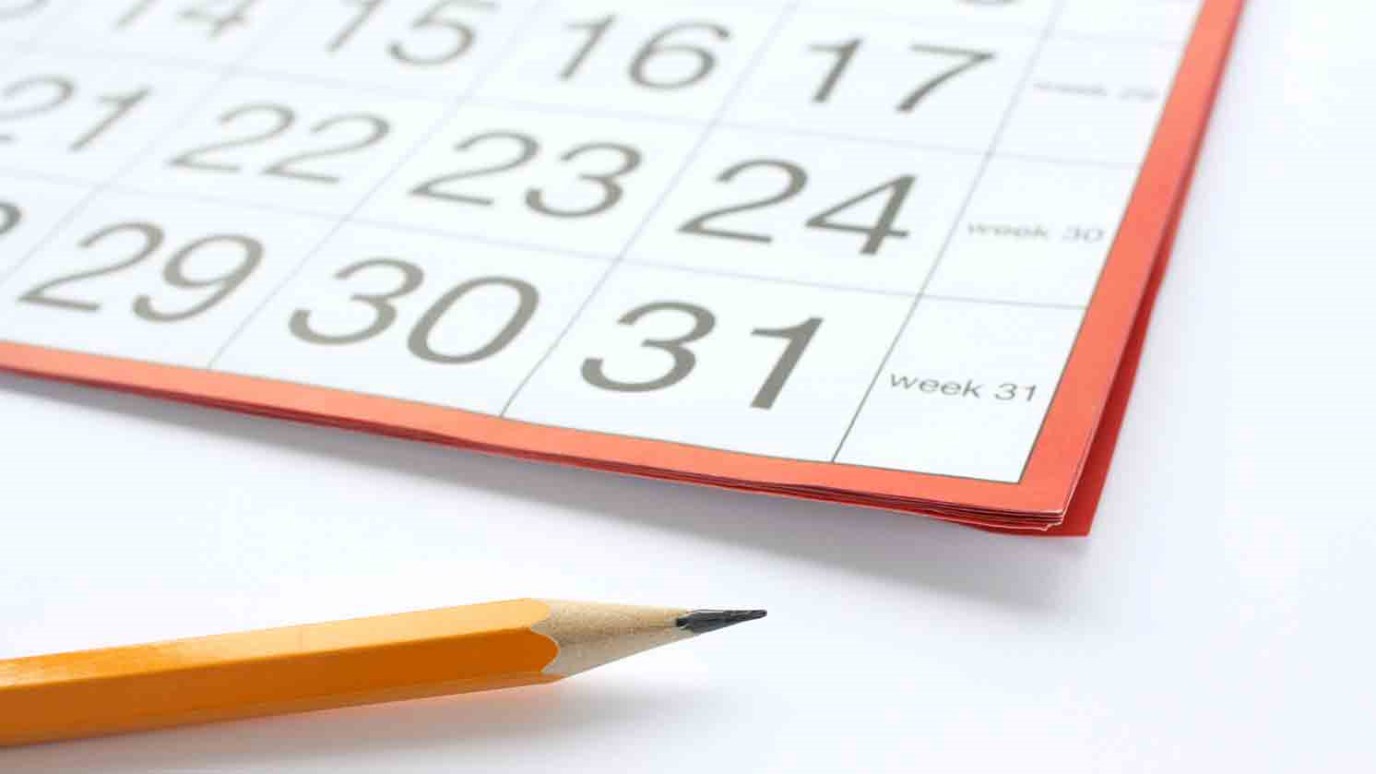 The point about setting the date for the return of Jesus is this: You'll never know, so don't worry about it and get busy now!

You've probably seen news stories about those who predict when the rapture will occur. Well, this kind of date-setting is nothing new. A minister named William Miller predicted that the Lord would return in 1842. It didn't happen. A popular book in the 1980s cited "88 Reasons" why Jesus would return in 1988. He didn't. So I won't be too surprised if May 22 comes around and Jesus hasn't appeared!

The point is, people are continually setting dates for His return. But Jesus said, "But of that day and hour no one knows, not even the angels in heaven, nor the Son, but only the Father. Take heed, watch and pray; for you do not know when the time is" (Mark 13:32-33). I've heard people say, "Well ... that's not what Jesus really meant." No, I think He meant what He said — He said it three or four times!

After His resurrection, the disciples asked Jesus if He would set up His Kingdom right then. Jesus said, "It is not for you to know the times or the seasons which the Father has put in his own authority" (Acts 1:7), and then He refocused them on the work of being witnesses of Him.

The point about setting the date for the return of Jesus is this: You'll never know, so don't worry about it and get busy now! In a parable in Luke 19, Jesus said, "Occupy until I come." The New King James Version says, "Do business until I come." And what is the business the Lord would have us doing?

The prognosticators are always wrong. And what happens then? Often, they simply recalculate the date! Will that happen this time, if Jesus doesn't rapture the church on May 21? Maybe. In the end, when William Miller died, his followers had this engraved on his tombstone: "At the appointed time, the end shall be." That's a good reminder for us all.

It's good to think, "The Lord might come today." But your focus, as you await His return, should always be on "occupying" until He comes. Walk with Him. Worship Him. Witness about Him. Work for Him.

The Will
Dave Wyrtzen