It Matters Who Your Friends Are 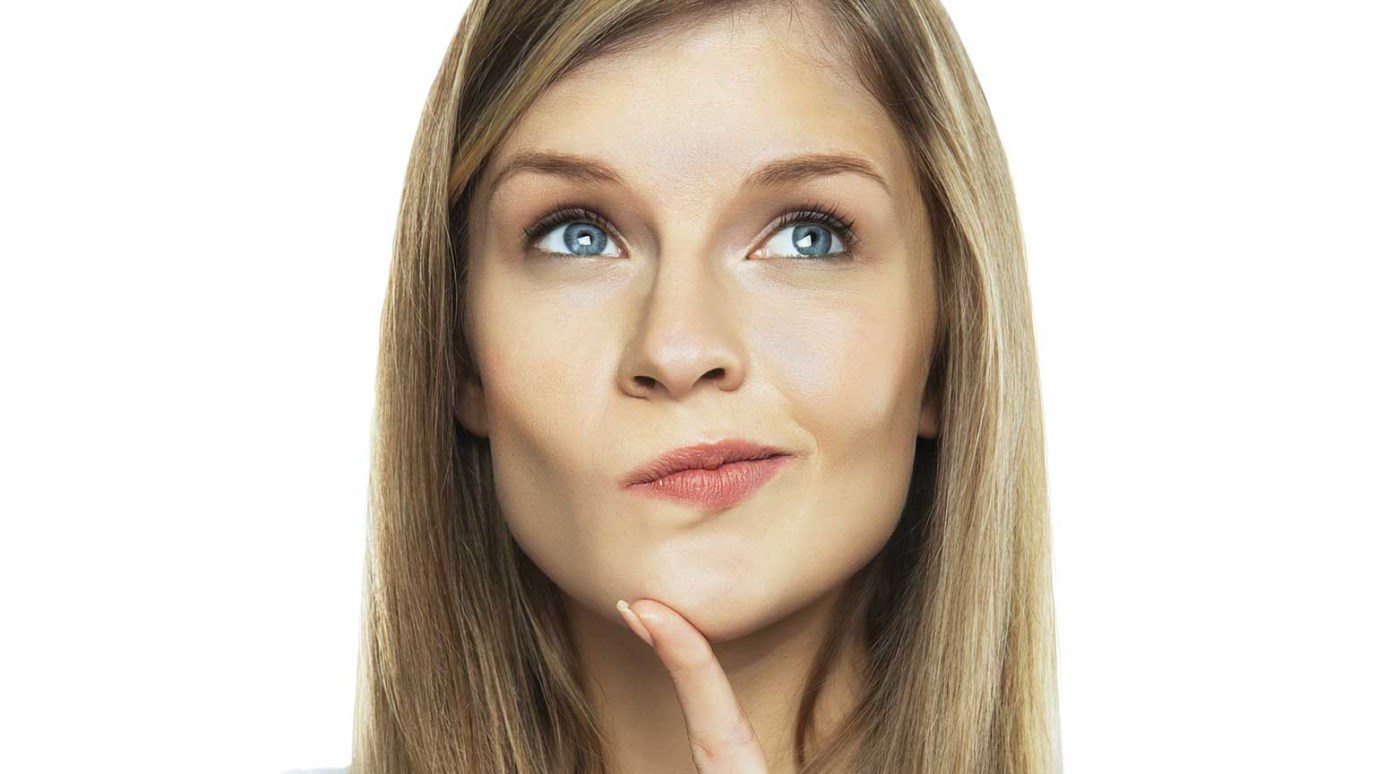 Are you spending time with people whose reputations could have a negative impact on yours?

“Mom, can I have a friend over this weekend?” Ashley asked her mom.

“Who do you have in mind?” asked her mom

“Yeah, why?” Ashley asked with a puzzled look on her face.

“Well, I was talking with Mrs. Jackson down the street yesterday and she told me she got up late Saturday night for a drink of water and she saw Aly and some other kids running through the neighbor's yard. The next morning the Baker’s house was covered in toilet paper and eggs.”

“Well, what does that have to do with Kate?” Ashley asked her mom.

“Ashley, if Kate runs around with people like Aly, who have a reputation of being wild troublemakers, it makes me wonder what kind of things Kate does.” Ashley’s mom answered.

“Mom, just because Aly might have tp’d and egged someone’s house doesn’t mean Kate was with her or that she does stuff like that too,” Ashley said.

“I know, sweetie. But a person’s reputation can get established just because of who they hang out with,” Ashley’s mom said.

“But that’s not fair! You don’t even know her!” Ashley exclaimed.

“Look, she might be a really nice girl. But because I haven’t met her, the only thing I know about her is that she’s friends with Aly, who doesn’t have the best reputation. I just don’t want people to think you’re a wild girl if you start hanging out with girls with bad reputations. Does that make sense?” Ashley’s mom asked.

“Yeah. But I really like her, and I don’t think she’s like that at all,” Ashley pleaded.

“I’ll tell you what. Go ahead and invite her over to hang out this weekend and we can get to know her and give her a chance. But, if I get any weird vibes about her, you have to give me your word that you’ll hear me out, okay?” Ashley’s mom said.

Have you ever heard the phrase “bad company corrupts good character”? It’s actually a Bible verse (1 Corinthians 15:33), so you know if God put it in the Bible, it must be advice worth taking.

Teens: Have you ever formed an opinion about someone based on the people they hang out with? Have you ever assumed that a girl is a “mean girl” because she hangs out with mean girls? Or that the cute guy in your math class is a player because his friends are?

Moms: Have you ever not volunteered for a committee because “that one lady” is on it? Or have you not let your kids spend the night at a friend’s house because of their parents’ reputation?

As the founder of a ministry I’m very careful about who I align myself with personally and professionally. If I accept a donation from an individual or group that is linked to something that doesn’t line up with my ministry’s Biblical foundation, I could be judged in light of that.  These things might seem unfair, but as Benjamin Franklin said, “it takes many good deeds to build a good reputation and only one bad one to lose it.”

Are you spending time with people whose reputations could have a negative impact on yours?

What are some ways you can guard your reputation?