It Is Well with My Soul 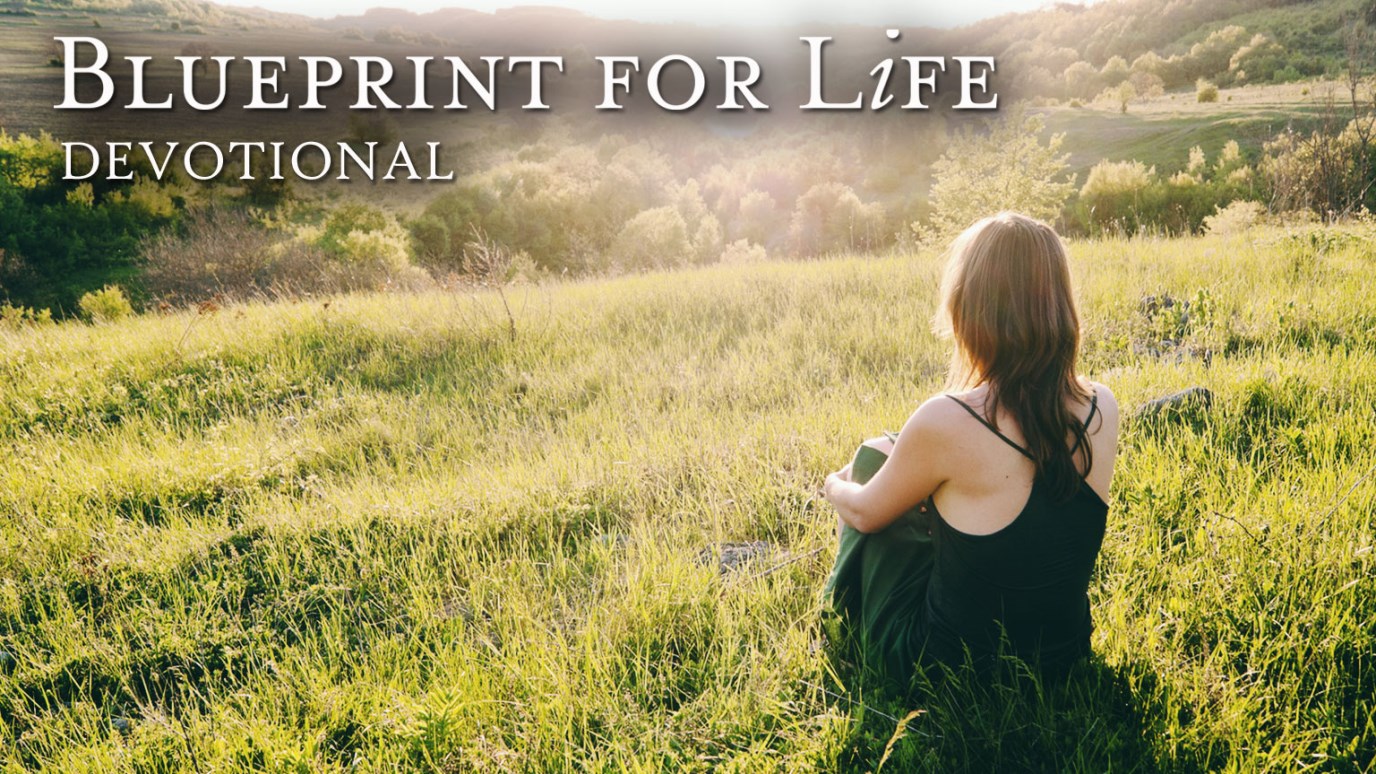 It is not common for a person to travel far in this world without brushing up against enormous tragedy. Where we go with that tragedy and how we understand it can make all the difference.

What do you do when life doesn’t turn out the way you had planned? What happens when death chokes the dreams of seeing your child grow up and having his first day of school or playing in his first baseball game? How do you deal with the crippling reality of losing the person you have loved for a lifetime when they are here one day and suddenly gone the next? When grief overwhelms and threatens to undo you, where do you turn?

Today marks the anniversary of a tragedy for a friend and neighbor of mine. Just over a year ago, they were nine months pregnant with their second son, Carson. Right up to the delivery, they had every reason to believe that Carson was going to be a healthy baby boy. But as soon as he was born, the news turned grave. Carson was born with several conditions that made living for more than a few days unlikely. He died three weeks later.

I heard another story this week about a friend of a friend whose family was involved in a single car accident. They were traveling home on the interstate in a rainstorm when their car began to hydroplane. It careened out of control, off the roadway, and into a group of trees. The mother and their one year old daughter survived, but her husband did not.

These are just two stories that were right in my face this week. Horrible, tragic stories of tremendous loss. In the middle of grief like that, it feels like you might suffocate. It’s hard to see God’s hand in it. Many of you know exactly how this feels.

Horatio Spafford knew how it felt, too. Horatio was a successful lawyer in Chicago in 1871 when he lost his only son at the age of four. Soon after, he endured financial ruin as a result of the Great Chicago Fire. Two years later, he had planned to travel to Europe with his family but was delayed due to zoning issues resulting from the fire. So, Spafford sent his family, his wife and four girls, ahead of him. On the journey there, the ship collided with another ship and sank in the Atlantic. Spafford learned that all four of his daughters died when he got a telegram from his wife that read, “Saved alone…”

As he traveled by ship to meet his grieving wife, Spafford passed the spot on the ocean where his daughters died and was inspired to write these words to the now famous hymn, It Is Well With My Soul:

When peace like a river, attendeth my way,
When sorrows like sea billows roll;
Whatever my lot, Thou hast taught me to say,
It is well, it is well, with my soul.

In the face of unspeakable loss, Jesus offers us a peace that surpasses all understanding (Philippians 4:7). It defies logic, but it is grounded in the belief that this world is not our home and in the hope that, one day, God will restore broken things. In the meantime, we must learn to find our peace, not in what we have or don’t have, but in Him alone, because He alone is sufficient.

Horatio Spafford found this to be true in his own life. As he looked over the waters that drown most of his family, he penned these last two verses of the hymn:

But Lord, ’tis for Thee, for Thy coming we wait,
The sky, not the grave, is our goal;
Oh, trump of the angel! Oh, voice of the Lord!
Blessed hope, blessed rest of my soul.

And Lord, haste the day when my faith shall be sight,
The clouds be rolled back as a scroll;
The trump shall resound, and the Lord shall descend,
Even so, it is well with my soul.

Whatever our circumstances, God has taught us to say, “Lord, it is well with my soul,” but we must choose to embrace the truth that He alone is sufficient because our hope is not in this world but in the world to come.

Lord, please help me to trust that you, alone, are sufficient for all of my needs. May I rest in that truth, regardless of the circumstances I find myself in. Empower me to make a choice today and every day to live with the hope that you will one day restore all things. When I grieve, may I grieve well because you are my hope. In doing so, make me a light to those who live in darkness. Thank you for the peace you so freely give. Amen.

Too Blessed to Be Stressed
David McGee

Window of Opportunity
Gary L. Selman
Follow Us
Grow Daily with Unlimited Content
Uninterrupted Ad-Free Experience
Watch a Christian or Family Movie Every Month for Free
Early and Exclusive Access to Christian Resources
Feel the Heart of Worship with Weekly Worship Radio
Become a Member
No Thanks