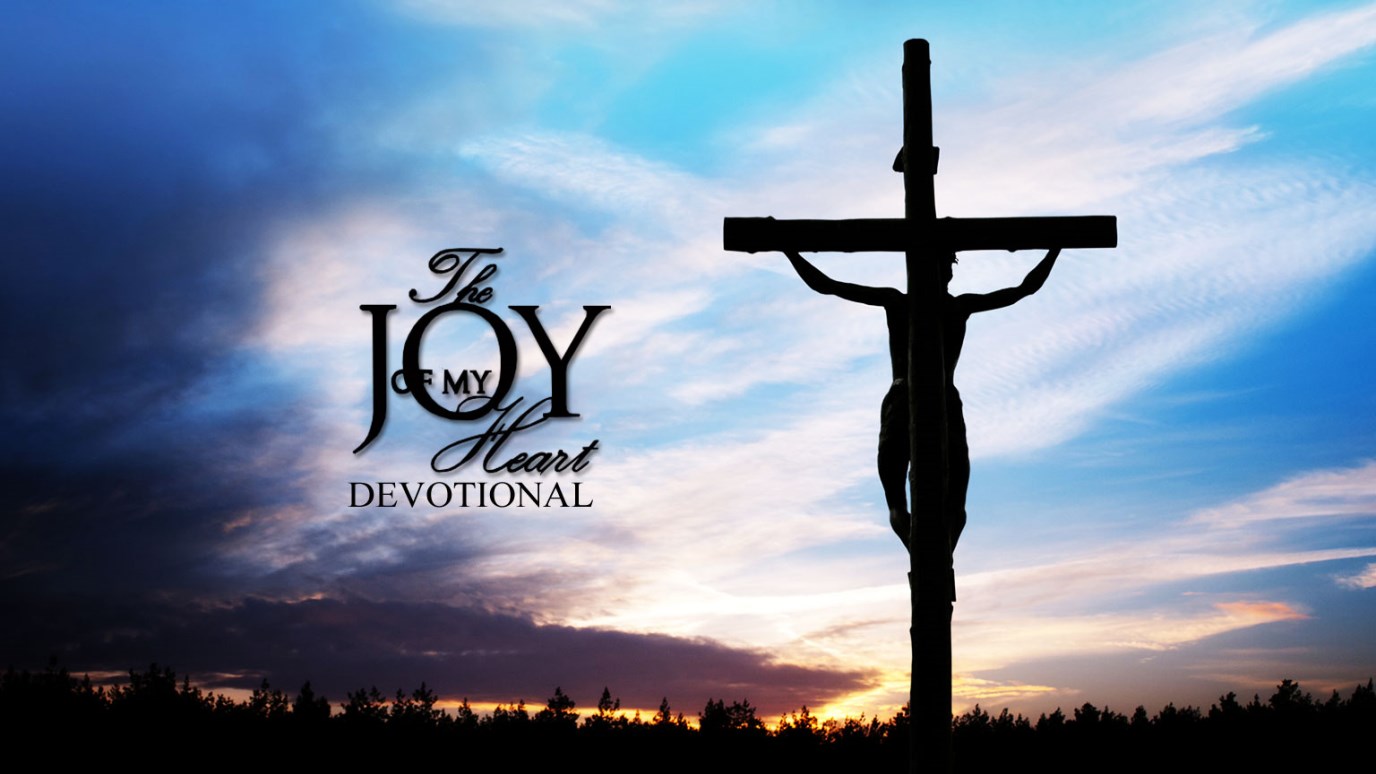 After nine hours of standing on His feet, after being scourged, slapped, and manhandled, after six hours of hanging on the Cross, the average person would have barely had enough life and breath left to even whisper. But Jesus, the Lamb of God, with life still fully flowing through His body, shouted out in a clear, ringing, triumphant voice, “It is finished.” The price for our redemption had been paid! The sacrifice for our sin had been made! Sin was forgiven! Guilt was atoned for! Eternal life was now offered! Heaven has been opened! It is finished!

You don’t have to do more good works than bad works.

You don’t have to go to church every time the door opens.

You don’t have to climb the stairs to some statue.

You don’t have to be religious.

You don’t even have to be good!

It is finished! Sin is forgivable for everyone! The price has been paid!