It Gets Worse in One of the World's Worst Places 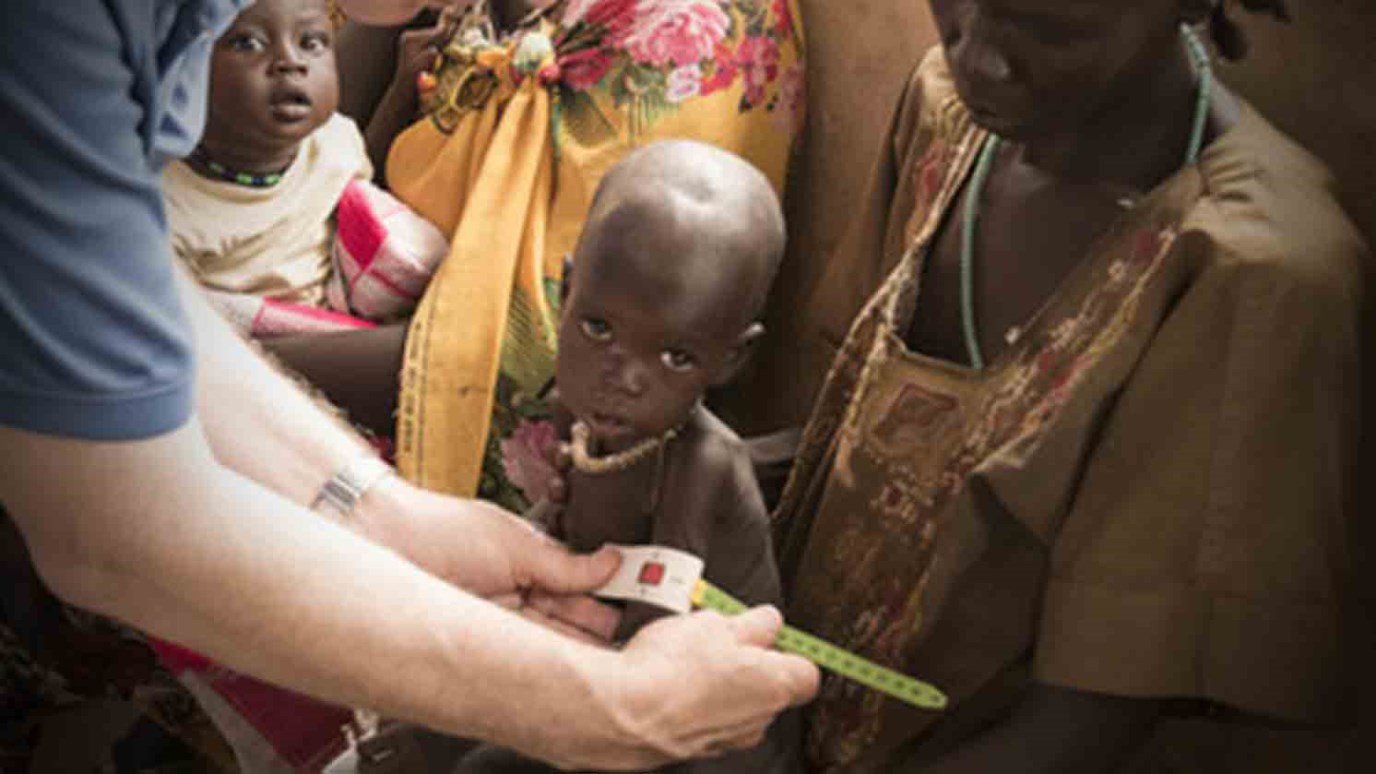 God wants us to be His hands and feet in South Sudan.

The civil war tearing through South Sudan has displaced millions of people, exposing many of them to horrific acts of violence. These horrors, like boys being castrated and left to bleed to death and girls as young as 8 being raped and murdered, come on top of a food crisis that threatens to become a famine.

Most of us don’t want to be confronted by these kinds of stories. Children suffering in the world are out of our sight and out of our minds, and it is much easier to keep it that way.

But they aren’t out of God’s mind or heart. His heart is broken by the suffering of His children, and He wants our hearts to be broken too. He wants us to be his hands and feet, even when we would prefer to run away. This is what Jesus meant when he said “whatever you did for the least of these brothers and sisters of mine, you did for me” (Matthew 25:21).

If we are to be Jesus’ hands and feet, we need to open our eyes, ears, and hearts to the suffering of others. Understanding what is happening in our world, we can love as Jesus would love, and act as Jesus would act.

South Sudan is badly in need of food assistance. Fleeing from the violence, farmers are not planting or harvesting their crops, so the country is running low on food. At the same time, emergency food relief can’t get through as transport routes to conflict affected areas have been cut-off by heavy rain and the conflict itself.

The result has been devastating. Parents are sending their children into towns to find work so that they can buy food to feed the rest of their family where they try to find work shining shoes or collecting rubbish. But work is scarce, and food is getting more and more expensive. South Sudan is hemorrhaging.

The United Nations declared that 2.8 million people in South Sudan are still in severe need of food. That’s more than one of every four people in the country, including mothers who are so malnourished they cannot produce milk for their infants. Still, they do the best they can to raise their children on whatever food they can find.

Riing’s arm was no bigger than my thumb

I met one of these struggling mothers on my trip to South Sudan last year. She admitted her 15-month-old son, Riing, to a feeding camp in the city of Kuajok, where I measured his tiny upper arm circumference—shockingly, it measured no bigger than my own thumb.

World Vision staff immediately fed Riing peanut paste, a protein-rich mixture that quickly supplies malnourished victims with energy. Thanks to the peanut paste, Riing gained weight and his health has improved. World Vision staff have cared for many children like Riing, acting fast to intervene with what resources they have. But with 2.8 million people in urgent need of food aid, World Vision needs your support to do much more.

Put your faith into compassionate action

We must be the church that serves as the hands and feet of Jesus in a hurting world.

This is what the early church did—putting their faith into compassionate action. In the book of Acts, the Apostle Paul says, “In all things I have shown you that by working hard in this way we must help the weak and remember the words of the Lord Jesus, how he himself said, ‘It is more blessed to give than to receive’” (Acts 20:35).

First, we need to give our time—in prayer. With a civil war dividing the country, only prayer can bring peace. The situation can’t fundamentally change until there is a unified government.

Then we need to combine our prayer with action. We must be the church that serves as the hands and feet of Jesus in a hurting world. World Vision is actively providing food assistance across South Sudan and needs your support. More than 900 staff work hard to serve roughly a half million displaced people and provide food, health, and protection for another half million children.

Thumbs Up!
World Vision
Follow Us
Grow Daily with Unlimited Content
Uninterrupted Ad-Free Experience
Watch a Christian or Family Movie Every Month for Free
Early and Exclusive Access to Christian Resources
Feel the Heart of Worship with Weekly Worship Radio
Become a Member
No Thanks