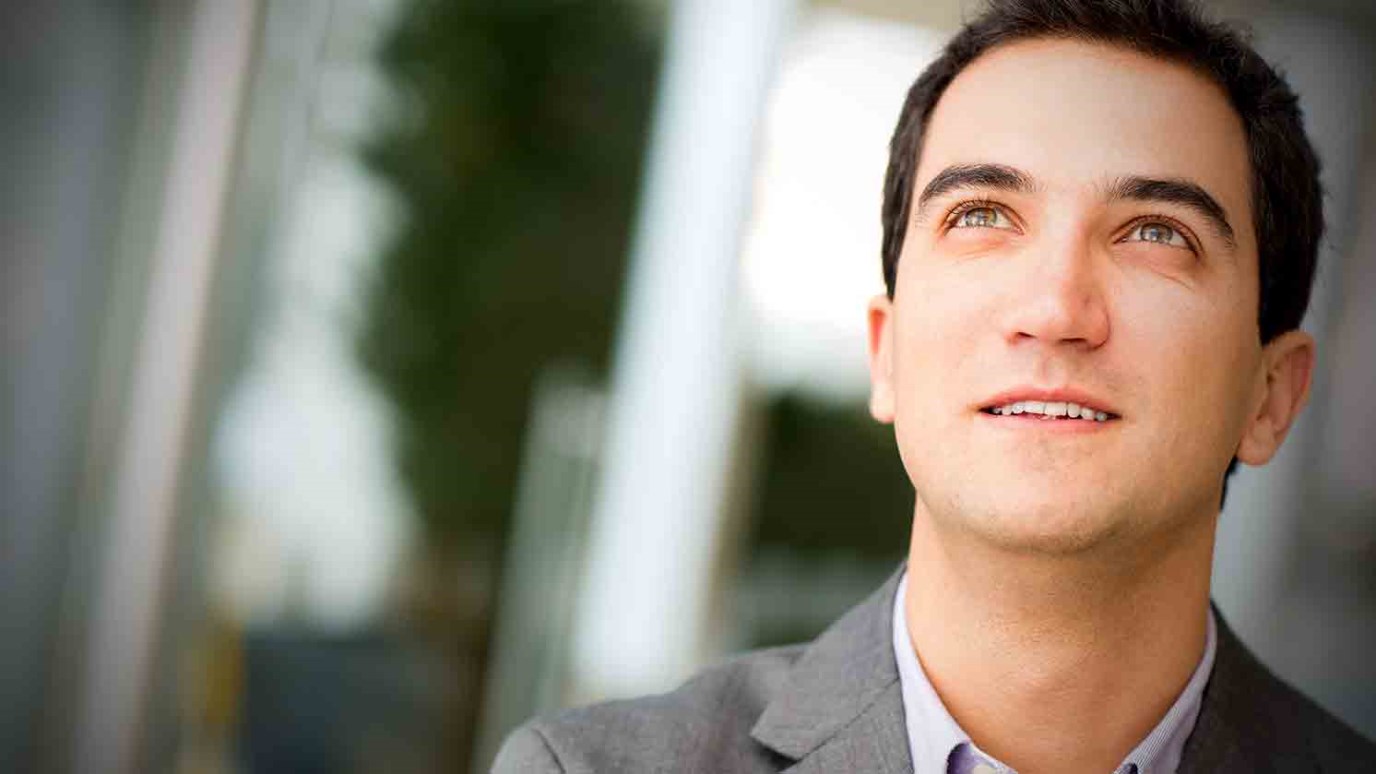 We are his through costly grace and we serve him faithfully when we humbly depend on his risen presence. It all depends on him.

Gracious God, You have the power to turn my despair into hope. Thank You for giving me people of hope to help me.

Consider: "Our Lord has no illusions about any of us. He sees every man and woman as the descendants of Adam ... with capacities in our hearts of which we have no idea" (Oswald Chambers, 1874-1917).

Peter did not know his own strength. He meant well. He had perhaps grasped at last that Jesus could die in Jerusalem and was determined to stand with him, as were the others, but his determination to be faithful lay far ahead of his capacity to keep his promise.

However, Jesus has not been speaking about the likelihood of his death that weekend, but of its necessity and of the resurrection that would follow. He was not giving a quick pastoral assessment of his disciples' character. He saw his vocation in the Old Testament Scriptures. He quoted Zechariah 13:7, where the Messiah, Israel's true shepherd and king (Ezek. 34:11-16), is struck by God himself. As a consequence his flock are scattered. The disciples would run away and their scattering would be the final chapter of Old Testament Israel's long history of breaking the covenant. Jesus would remain alone, pay the ransom (Matt. 20:28), and forge the new covenant (28) through his death and resurrection. Only then could a new people of God be formed around his risen presence. It all depends on what Jesus does for us, not on what we aspire to do for him.

The church is not built on the strength of character of its members. It is built on who Jesus is and what Jesus has done for them, which they could not do for themselves. It is made up of disciples who know the inadequacy of their own strength, people who are painfully aware of their capacity to fail Jesus, but whom he calls anyway. The disciples were to see themselves in Zechariah's prophecy, and we are to see ourselves in them. We are his through costly grace and we serve him faithfully when we humbly depend on his risen presence. It all depends on him.

Have you ever felt betrayed? How did you handle it? Has the rooster ever crowed in your relationship with Jesus? How did you and Jesus resolve the issue?

Mighty Lord, because of the Resurrection, I have been transformed. Because I know my own strength, I trust in Yours. I want to serve You faithfully and fruitfully.

A Preacher with an Incomplete Message
Dave Wyrtzen