It All Begins with a Little Honesty 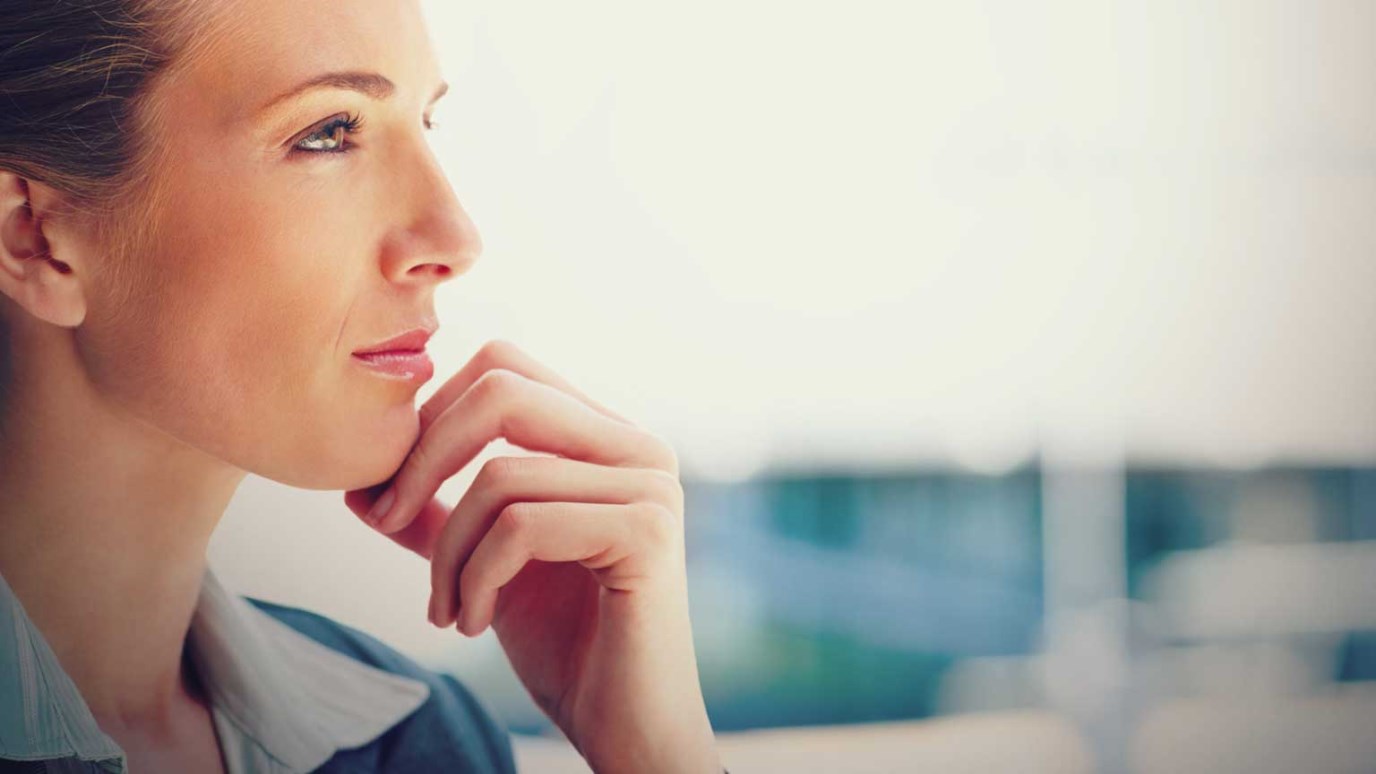 Our culture thrives on self-deception. But there comes a point where self-deception doesn’t work anymore. Being honest with yourself is where the change begins.

According to the universal rules of working out in gyms, everyone must complain that the scales in the locker room are weighing everyone 5-7 pounds heavier than they actually are.

According to these rules, everyone has the right to step up on the scales, then step off and loudly complain, “These scales are off—way off.”

The second rule of the gym says if you’re present when anyone complains, you have to immediately agree with them. The morale of the entire gym depends on the keeping of these two rules.

So, we do what we usually do in these situations. We lie to ourselves.

Our culture thrives on self-deception. Few of us recognize or tell the truth about ourselves. We count on our friends to reinforce our self-delusions.

But there comes a point where self-deception doesn’t work anymore. We face a moment when the price of propping up our self-delusion becomes self-destructive.

And the only antidote is rock-hard, steel-eyed, refusing-to-flinch honesty. It’s the first step.

Things are NOT going to get better by themselves. Something has to change.

And yes, you do matter. You matter a lot. To waste the life you’ve been given is a crime against the universe.

And yes, being honest with yourself is where the change begins, but let’s not confuse the pain of honesty with the pain of change.

True change takes action. Intention isn’t action. For something to be different, we have to DO something different.

The change comes only when we act.

Wind and Fire - The Birth of the Church
Dave Wyrtzen

Salt Life, Part 1
Regi Campbell
Follow Us
Grow Daily with Unlimited Content
Uninterrupted Ad-Free Experience
Watch a Christian or Family Movie Every Month for Free
Early and Exclusive Access to Christian Resources
Feel the Heart of Worship with Weekly Worship Radio
Become a Member
No Thanks