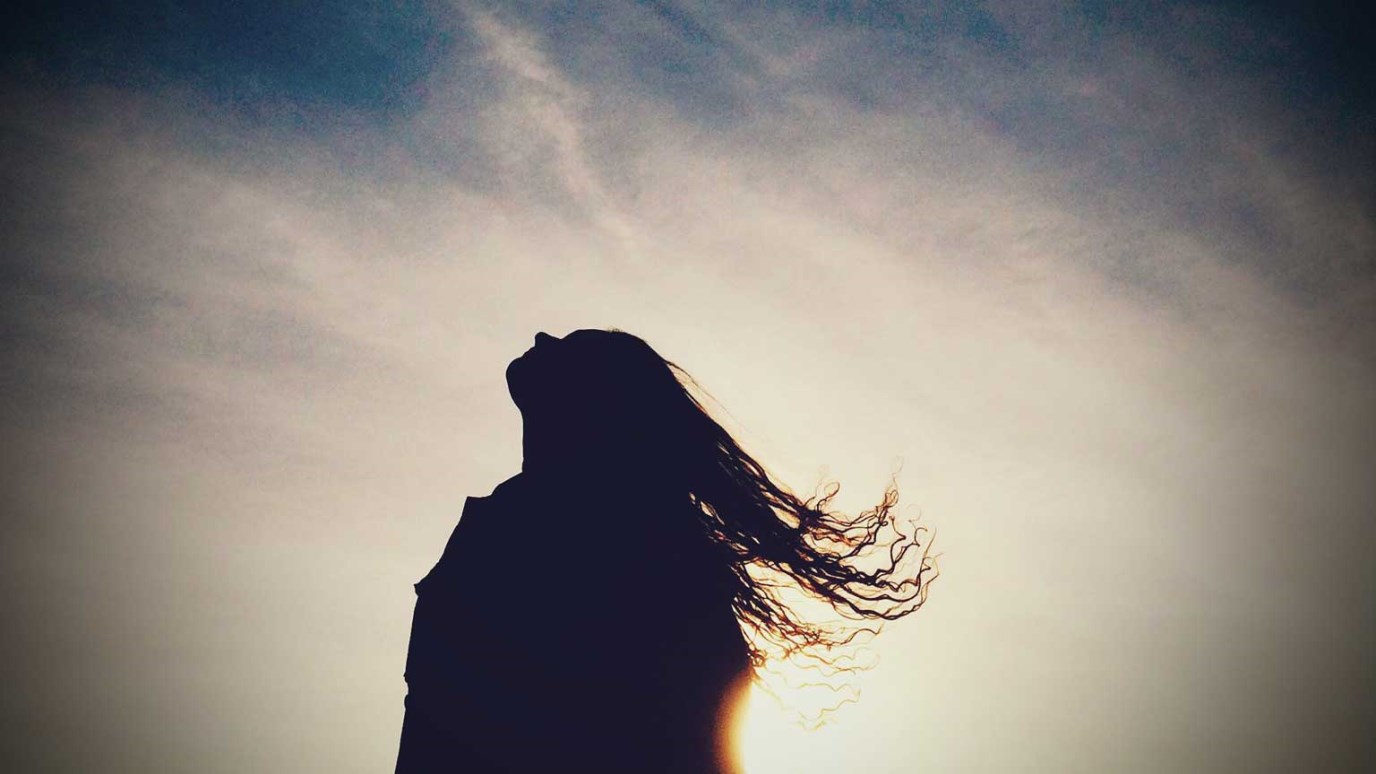 Like Issachar, we may someday have to choose between losing our comfort or renouncing our freedom in Christ. Only if we do not attach ourselves to the world will we make the right choice.

“Issachar is a strong donkey, crouching between the sheepfolds. He saw that a resting place was good, and that the land was pleasant, so he bowed his shoulder to bear, and became a servant at forced labor” (Gen. 49:14–15).

From the time of our Savior onward, Christians have been persecuted for their faith. The early church in particular faced many kings who tried to eliminate the followers of Jesus Christ. One of these men was Decius, the Roman emperor who undertook an empire-wide campaign against Christianity beginning around 250 A.D.

Decius decreed that all citizens in the empire must sacrifice to the gods and obtain a libellus from a local official, which was a certificate proving the individual had worshiped the Roman deities as commanded. Many believers suffered imprisonment, confiscation of property, and even death because they would not obey the emperor.

However, many professing Christians did otherwise. It was possible to bribe some of the Roman officials and purchase a libellus without actually sacrificing to the gods. Many took this route. Others apostatized, renouncing Christ when their lives and livelihoods were hanging in the balance.

Plainly, then, the early church shows us that the more comfortable we become in this world, the harder it is to persevere as a disciple of Jesus. Our Lord, of course, conveys this same point in a number of ways, perhaps most clearly in His meeting with the rich young ruler (Matt. 19:16–30). Elsewhere, the New Testament tells us to “not love the world or the things in the world” (1 John 2:15).

Sadly, as today’s passage says, many of Issachar’s sons will become all too comfortable in this world. Jacob tells his son that many of his progeny will enjoy the things of this present age so much that they will give up their freedom and become “a servant at forced labor” (Gen. 49:14–15). Given the choice of liberty or luxury, Issachar will choose the latter even if comfortable living means the surrendering of rights. John Calvin comments: “Being content with their fertile and pleasant country, they do not refuse to pay tribute to their neighbors, provided they [the sons of Issachar] may enjoy repose.”

Similarly, we may someday have to choose between losing our comfort or renouncing our freedom in Christ. Only if we do not attach ourselves to the world will we make the right choice.

What do you desire for yourself and your family? Are you looking to maintain a comfortable existence? Are you unwilling to take a risk by sharing Christ with friends and neighbors? If you have children, will you be disappointed if they forego a well-paying career in order to become a missionary or do other ministry work? Let us endeavor, by the help of God’s Spirit, to love Christ above all so that we never turn from Him and become slaves to the world’s values.

What Does the Bible Say About Pride?
GotQuestions.org