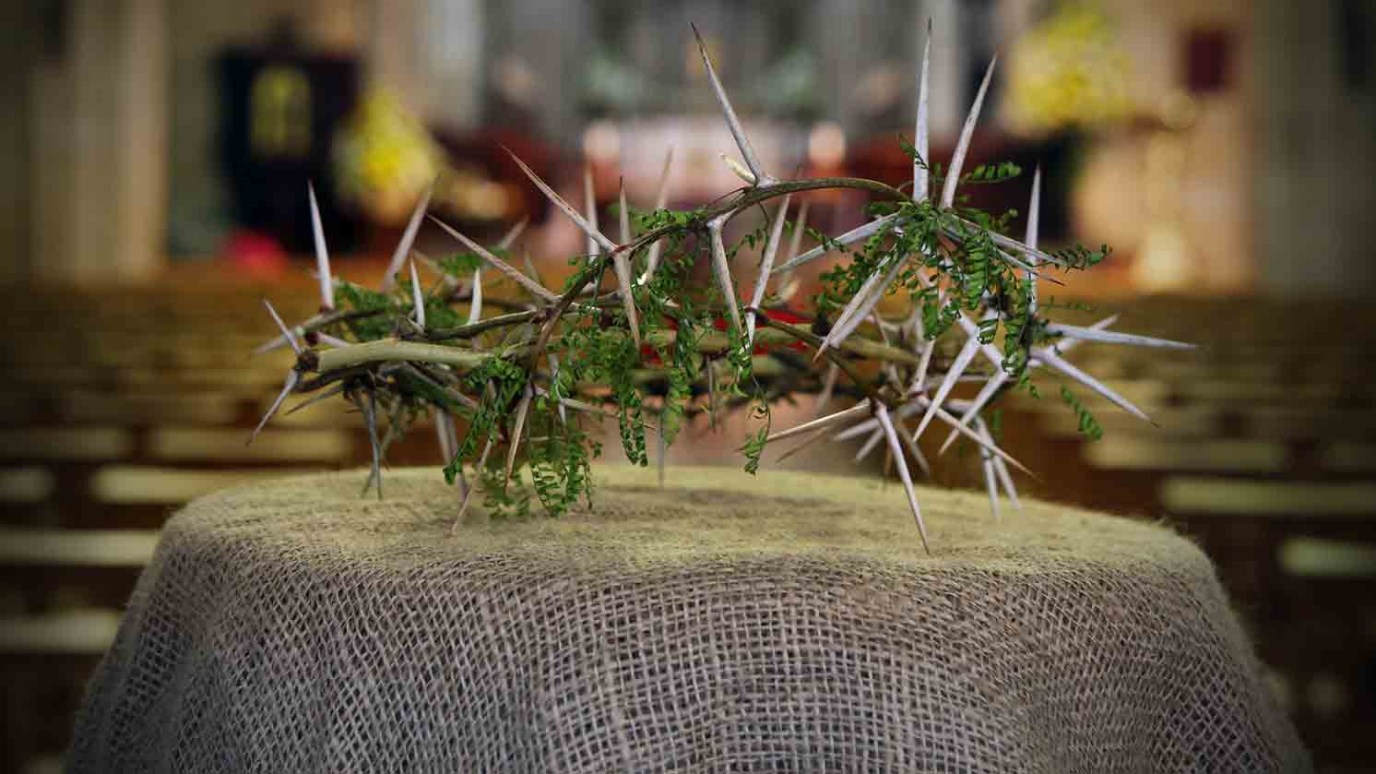 Sovereign One, I ask for the enthusiasm of Your Spirit, that I may be filled with Your love so that others will be attracted to Your rule.

Consider: "Take off your sandals, for the place where you are standing is holy ground" (Exod. 3:5). A reminder not to rush in and out of God's presence.

The Day of Atonement was Israel's most holy day. People abstained from work while its unique and elaborate ceremony was performed. Much was hidden from their view, but there came a point where they knew the sacrifices had been effective.

First the high priest underwent several ritual washing's and offered sacrifices for himself, before daring to function as Israel's representative. At the heart of the ceremony were two goats, one of which was slaughtered as a sin offering and one, the scapegoat, set free in the wilderness. On this day alone, the blood of the sin offering was sprinkled on the Ark of the Covenant in the Most Holy Place, after the high priest had taken precautions to ensure he was not overcome by God's holiness on entering it. After this, the other goat was sent out of the tabernacle to the wilderness. Each action has obvious spiritual meaning. The high priest had to be in a pure state to function in leadership. The purpose was to overcome separation from God. The place of atonement was at the throne of God: its means, the shedding of the blood of a substitute; its requirement, confession of sin. The confirmation of forgiveness came when the scapegoat carried the people's sins away, never to trouble them again. When they saw the scapegoat leave, the people cheered.

Numerous sacrifices were offered throughout the year, but the Day of Atonement was designed to ensure that nothing was missed but that "all their sins" (22)--a rich vocabulary of sin occurs here--were pardoned. That's why when the goat was led out of the tabernacle the people cheered. This day anticipates Christ's death in several unmistakable respects, but especially in the completeness of its achievement" (Heb. 10:1-18). "As far as the east is from the west, so far has he removed our transgressions from us" (Psa. 103:12).

God himself is the source of our holiness (Lev. 11:44a). Can you think of anything you need to do to draw you closer to him? Prayer, Scripture, solitude, slowing, confession, or ....? Make your resolves to him.

Father, forgive my sins and draw me closer to You. Make me like Jesus in all things so that I may be a worthy disciple, and bring glory to Your name.

Ruth: The Kinsmen Redeemer
Back to the Bible
Follow Us
Grow Daily with Unlimited Content
Uninterrupted Ad-Free Experience
Watch a Christian or Family Movie Every Month for Free
Early and Exclusive Access to Christian Resources
Feel the Heart of Worship with Weekly Worship Radio
Become a Member
No Thanks