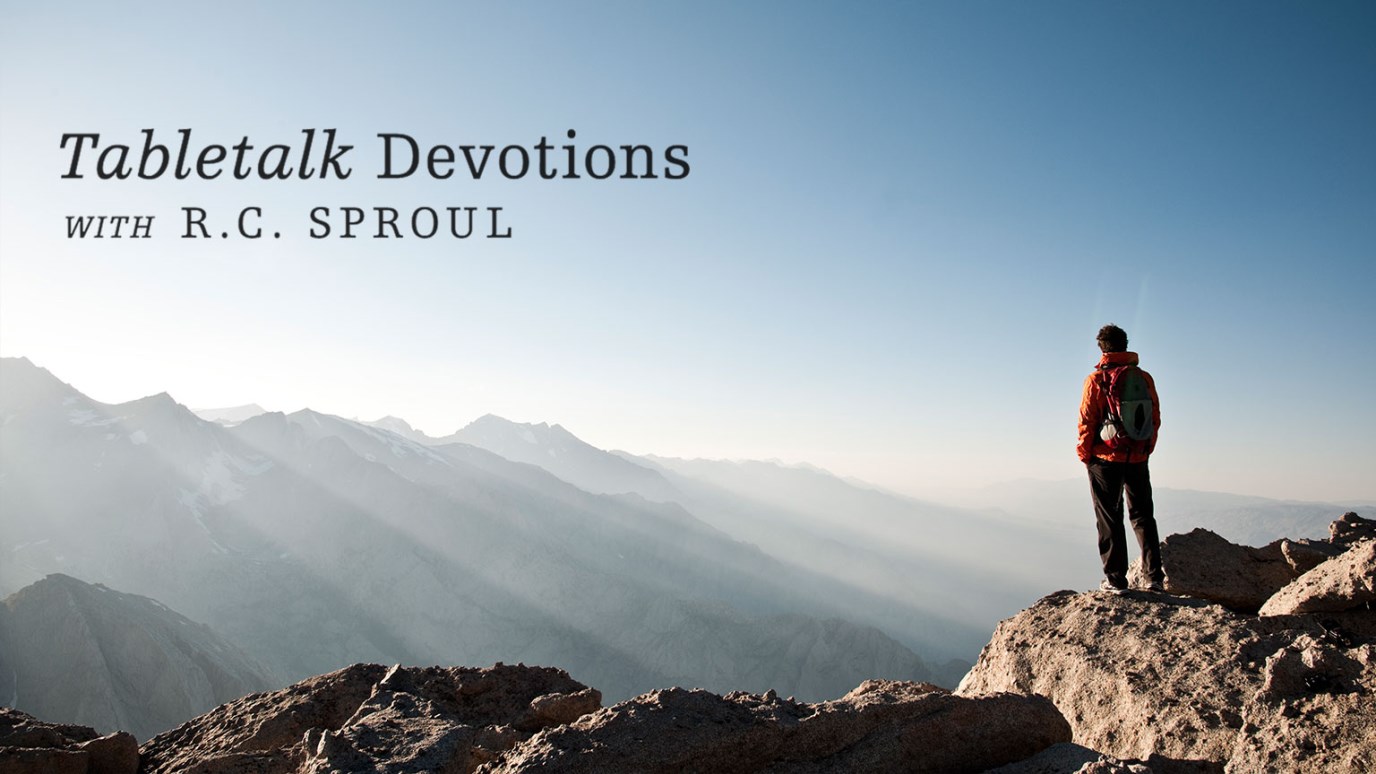 By grace that we have been saved through faith and that is a gift of God. He also tells us that we are God’s workmanship, created in Him to do good works. God saves us so that we can be holy and blameless.

Fifty days after Israel came out of Egypt, God brought them to Sinai to establish His covenant with them and to give them His Law. It is significant that the feast of Pentecost would be observed 50 days after Passover and that it was 50 days after the death of Christ that the Spirit was poured out upon the apostles at the Feast of Pentecost. So the Hebrews of old were saved by the blood of the lamb as a foreshadow of Christ and then given the Law by which they were to live. Christians today are saved by the blood of the Lamb and then given the Spirit of Christ, which empowers them to keep the law.

The making of this covenant with Israel was instigated by God Himself. It was given by His grace and purely out of God’s own good-will. In all our dealings with God, our comfort comes from our being known by Him, not by our knowing Him first. We love Him and worship Him because He first loved us and covenanted with us. And so, this covenant that He made with His people was kind and gracious. In it, He reminded them of what He had done for them, how He had delivered them from Egypt, brought them to Himself and adopted them into His family. He bore them on eagles’ wings just as the father eagle bears his offspring among the clouds before they are able to fly. It is the picture of great tenderness and strength on God’s part, and total dependence on man’s part. By His own love, He delivered His people so they would be brought into covenant and communion with Him and be His personal treasure.

Too often we paint this scene before Sinai in harsh tones, but here we see how loving and tender our God is. He is holy, hence the commands not to step near the mountain, but His willingness to bring an unworthy people into covenant with Him is based on love. And the one thing He expected from them was their obedience. Being saved by Him, they should be ruled by Him. This was not a harsh command, but a reasonable expectation considering what God had done for them. Israel, of course, agreed to the conditions of the covenant. They agreed to live in obedience to His good and holy will, to be consecrated to Him, and to be His people. And so it is today—God marks His people by giving them the desire and power to obey a holy God who bids them to approach Him.

In Ephesians 2, Paul tell us that it is by grace that we have been saved through faith and that is a gift of God. He also tells us that we are God’s workmanship, created in Him to do good works. God saves us so that we can be holy and blameless. What part does the law play in the life of the Christian? What part does it play in your life?