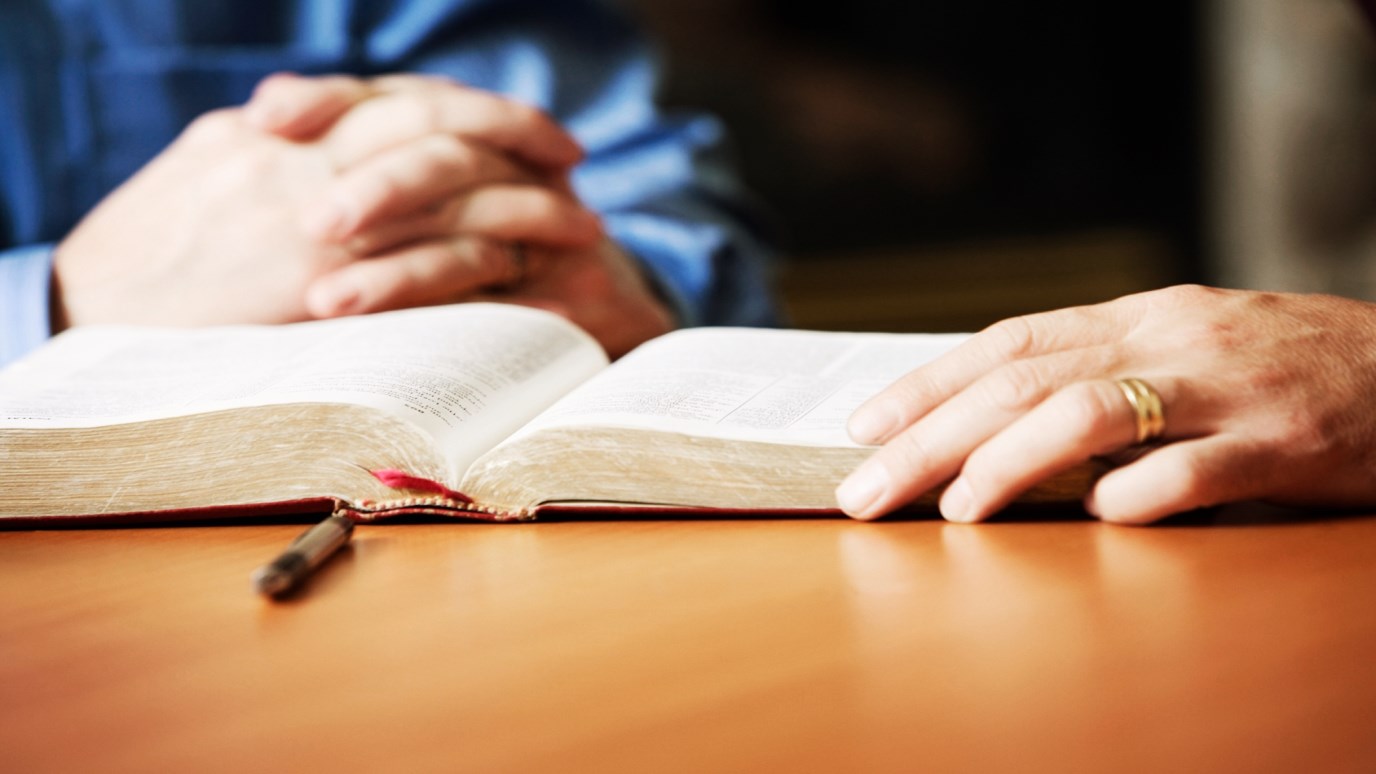 Today, if you are a Christ follower, God intends for you to be His influence in the world. And that influence will be by Him, from Him, and through Him.

The New Testament makes it clear that a man of God is called to change the world—on some level. Maybe just in his neighborhood, or in his company, or his community, but, hey, maybe the world too.

Often, our tendency as men is to pull back and isolate. It all started with Adam. We isolate in two ways.

First, by our actual routine—get up, go to work, come home, eat, sleep, repeat. Never getting outside the hamster wheel that we all can easily create for ourselves.

The second way is, even though we may be out, about, and among people, we stay close to the surface, never delving into spiritual and emotional issues with anyone. Sure, we’re with people, but only talk about the weather, sports, and current events. Even the most extroverted man can actually be very isolated from the world, because no one ever truly gets in and he rarely ever comes out.

Today, if you are a Christ follower, God intends for you to be His influence in the world. And that influence will be by Him, from Him, and through Him.

Identify where you are isolating. Identify where you have influence. In what areas is it time to move out and step up? While it is often hard for us to believe, there are people, places, and positions that need us—to be clear, they need Christ, but He calls us to be His representatives.

So we are now representatives of the Anointed One, the Liberating King; God has given us a charge to carry through our lives—urging all people on behalf of the Anointed to become reconciled to the Creator God. —2 Corinthians 5:20 (Voice)