Islam and the Bible 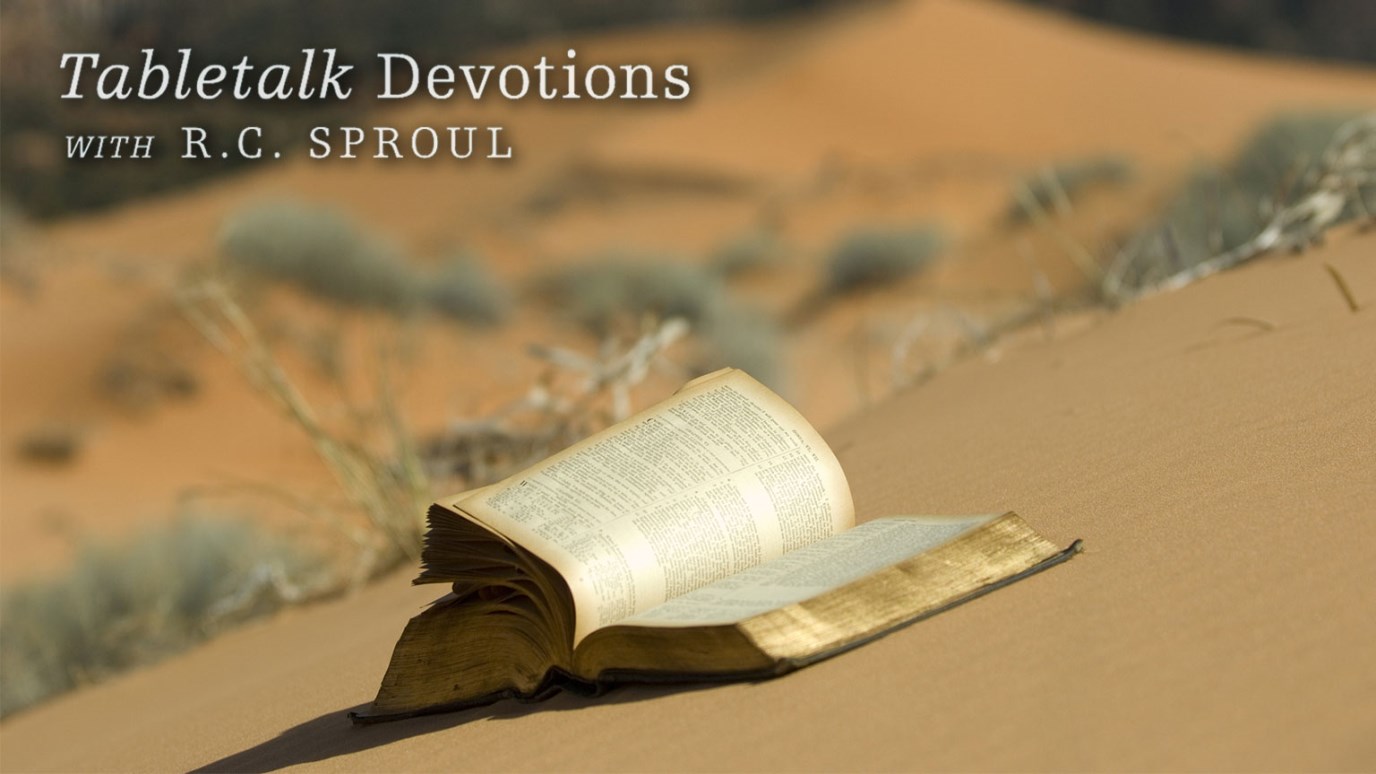 Jesus’ teaching that His words will not pass away continues to be proven even in our own generation.

One devastating impact of liberal scholarship is that modern Muslims have used it to justify their unbelief. Islamic apologists often think they have made a good case against Christianity after they have quoted supposedly “Christian” scholars denying major tenets of the faith.

This is perhaps most apparent when we examine the Muslim view of the Bible. Islamic theology teaches that God has sent many prophets into the world and that some of them have even been entrusted with revelation in the form of books. For example, Moses was given the Torah. However, Muslims say these books have been corrupted; the Qur’an alone has come down to man as pure revelation. The attack on biblical authority by liberal higher criticism and media giants, such as the Jesus Seminar, have done much to give modern Muslims confidence in this theory of corruption.

But there are several problems with this theory. In the first place, it denies what the Qur’an says about the Bible. The Qur’an calls Muslims in many places to go to the Bible in order to confirm the Qur’an’s revelation. Obviously, Mohammed’s biblical knowledge is found wanting, for as we have seen, the Bible contradicts the Qur’an on many significant points. Later Islamic scholars created the concept of corruption in order to explain why the Bible, that was supposed to have announced Islam, actually ended up denouncing it.

It is also disingenuous for Muslims to quote liberal scholars as “Christians.” Liberal scholarship has been a monument of unbelief because of the way it has eroded people’s confidence in God’s Word. Such scholarship rests on an outright denial of the supernatural that would also deny the Islamic religion it is quoted to support.

Finally, regarding the question of the Bible’s so-called corruption, we will find there is no evidence for it. When ancient manuscripts are found, they confirm the integrity of the text. Apparent contradictions can be resolved and the findings of liberal scholars are routinely overturned. Jesus’ teaching that His words will not pass away continues to be proven even in our own generation.

No other ancient work has survived in as many copies as the New Testament. When these various manuscripts are compared, both the care of the copyists and the integrity of the text are always confirmed. Moreover, to date no variant reading that has warranted a change in the text has produced any significant alterations in Christian doctrine. God has indeed preserved His Word. Review evidence for the Bible’s textual integrity so that you might defend it from attack.

Where Are Your Blind Spots?
Pete Briscoe
Follow Us
Grow Daily with Unlimited Content
Uninterrupted Ad-Free Experience
Watch a Christian or Family Movie Every Month for Free
Early and Exclusive Access to Christian Resources
Feel the Heart of Worship with Weekly Worship Radio
Become a Member
No Thanks