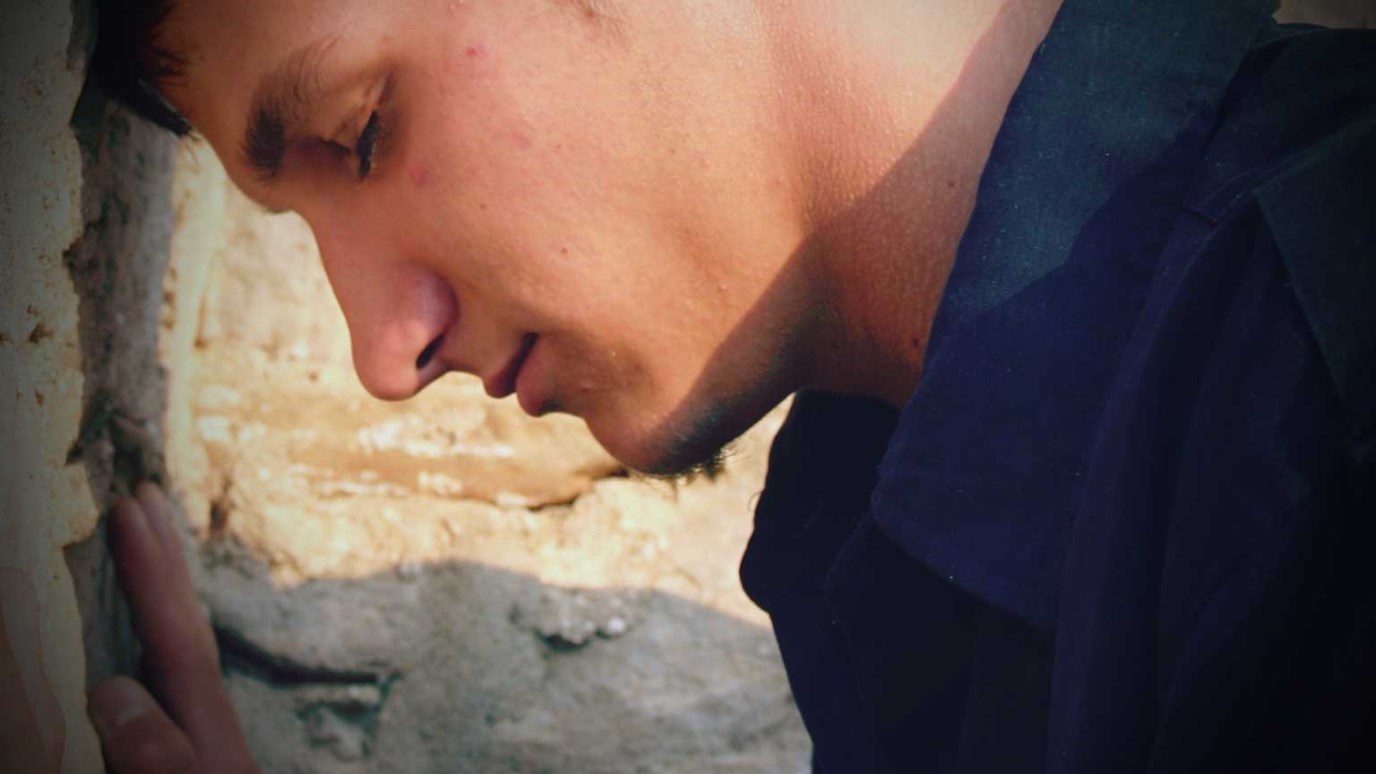 The removal of Ishmael proves that God is continually working to advance His kingdom and to remove threats to His people.

“God said to Abraham, ‘Be not displeased because of the boy and because of your slave woman. Whatever Sarah says to you, do as she tells you, for through Isaac shall your offspring be named’” (Gen. 21:12).

The joy that came at Isaac’s birth (Gen. 21:6–7) finds expression again just a few years later once the child is weaned. Abraham throws a party when this happens (v. 8), an event that seems strange to us in the West until we consider the high rate of infant mortality during the patriarchal period. Breast-feeding did not often stop until a child was two or three years old, and death was an ever-present risk until then. Consequently, Isaac’s weaning is cause for celebration. He has survived and will indeed be Abraham’s heir.

However, one threat to Isaac’s inheritance remains — the presence of his half-brother Ishmael. Today’s passage also tells us of Sarah’s indignant reaction when she found Hagar’s son laughing (vv. 9–10). This is no innocent act on Ishmael’s part; the verb used for his laughter in verse 9 usually has nasty connotations. Judges 16:25, for example, uses it to describe the Philistines moments before they brought Samson out for their own devious pleasure. Therefore, while we cannot be sure of Ishmael’s exact behavior, it seems relatively plain that he is mocking Isaac somehow. He is likely making fun of the circumstances of Isaac’s birth or pretending to be the favored son.

Abraham is displeased at Sarah’s demand to cast out “the slave woman and her son” (Gen. 21:10–11). Though the harshness with which she speaks is probably a bit excessive, Sarah rightly asserts that Ishmael will not be the heir with Isaac. Whether spoken out of maternal jealousy or not, she recalls the promise made to Abraham that Isaac, and not anyone else, is his successor (15:4; 17:19). This statement helps prepare Abraham and the reader for the Lord’s affirmation of Sarah’s desire to expel Hagar and her son (21:12–13). Nevertheless, Abraham and Yahweh remain sympathetic to the plight of this Egyptian maid-servant, as we will see tomorrow.

With Hagar and Ishmael sent off to Beersheba (v. 14), this threat to Abraham’s chosen offspring is no more. Today, God’s people continue to face mockery and derision like Isaac did. But the expulsion of Ishmael helps assure us that one day the elect will no longer have to endure scorn, ridicule, or any other threat (Isa. 65:25; Rev. 21:1–4).

The removal of Ishmael proves God is continually working to advance His kingdom and remove the threats to His people. Sometimes the advance of His reign requires that He protect us. Other times we may have to suffer and hope in our final rescue in order that the knowledge of the Lord may increase. Consider the many ways God may be protecting you while you drive or go about your business. Thank Him for promising eternal safety to His people.

The Church Is: A People of God's Own Possession
Derwin L. Gray
Follow Us
Grow Daily with Unlimited Content
Uninterrupted Ad-Free Experience
Watch a Christian or Family Movie Every Month for Free
Early and Exclusive Access to Christian Resources
Feel the Heart of Worship with Weekly Worship Radio
Become a Member
No Thanks