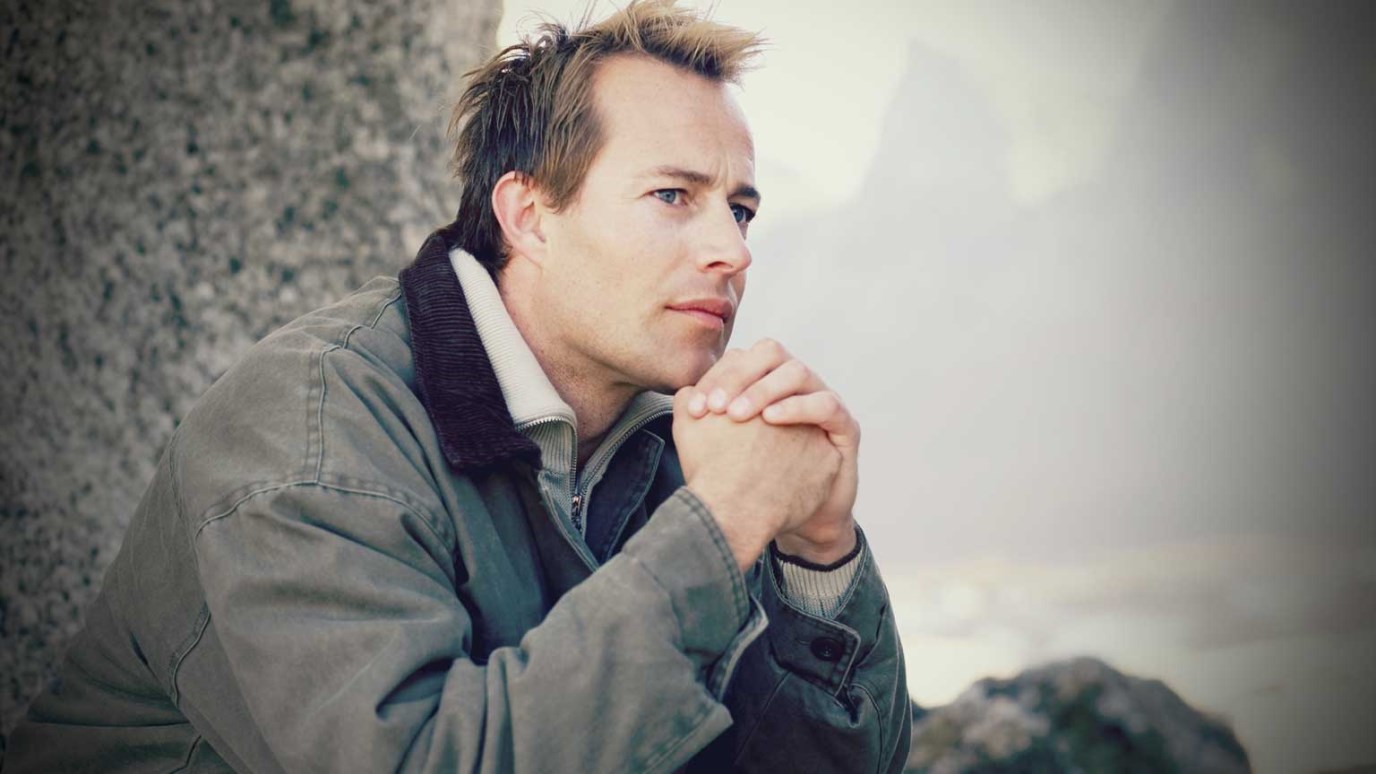 Isaac’s quiet nature is one biblical example of the maxim: “Our greatest strength is also our greatest weakness.” Acknowledge your strengths and thank God.

“The Lord appeared to him the same night and said, ‘I am the God of Abraham your father.Fear not, for I am with you and will bless you and multiply your offspring for my servant Abraham’s sake."

A century after the Persians conquered Babylon and allowed the Jewish exiles to return to Palestine, King Artaxerxes of Persia allowed Nehemiah to supervise the rebuilding of Jerusalem’s wall (Neh. 1:1–2:8). During this operation, Nehemiah’s God-given success became a target for foreign envy and opposition. Yet Nehemiah trusted in the Lord and persevered in his task (4:1–7:4).

Perhaps Nehemiah found encouragement from Isaac, who faced similar trouble. Though he sinned while in Gerar, God blessed Isaac, moving Abimelech to cast him out of his territory (Gen. 26:12–16). This Abimelech may be the same one who made a covenant with Abraham, but more than likely he is his descendant, because “Abimelech” is probably a title — not a proper name. In any case, this king of Gerar evidently cared little for the pact he or his father made with Abraham, and he envied Isaac to the point of expulsion.

Whenever the Lord grants us great success, we should not be surprised if people envy us. Opposition will often come from non-believers, but unfortunately, other Christians may become jealous too (Num. 12). In either case, our response must be the same. Like Isaac, we are to continue trusting the Father and doing His work. Today’s passage shows that it was not enough for the people of Gerar to expel Isaac, they also kept stealing the wells the patriarch dug to support his entourage (Gen. 26:17–21). However, Isaac did not give up. The Lord continued to bless him, and he was quick to credit God with his success, which finally prompted Abimelech to renew the covenant with Abraham’s family (vv. 22–33).

Genesis 26 depicts Isaac in an ambivalent fashion. His timidity was his greatest weakness here, and it lead to his reprimand from Abimelech (vv. 1–11). No doubt it also made it easier for the people of Gerar to steal his wells (vv. 17–21). But his disposition also made him inclined to do the right thing, namely, make peace with his enemies (Matt. 5:9). Thus, as John Calvin comments, we learn from Isaac “that if any have estranged themselves from us, they are not to be repelled when they again offer themselves to us.”

Isaac’s quiet nature is one biblical example of the maxim: “Our greatest strength is also our greatest weakness.” Peter’s eagerness to make himself heard also manifests this principle (Matt. 16:13–23). Take time today to consider that aspect of your personality that is a great strength and has brought you many benefits. Thank God for this gift. Try also to see how it is a weakness so that you may not think more highly of yourself than you ought (Rom. 12:3).

He Is Glorious
Charles Spurgeon

Stop Running from God: The Opposite Direction
Greg Laurie