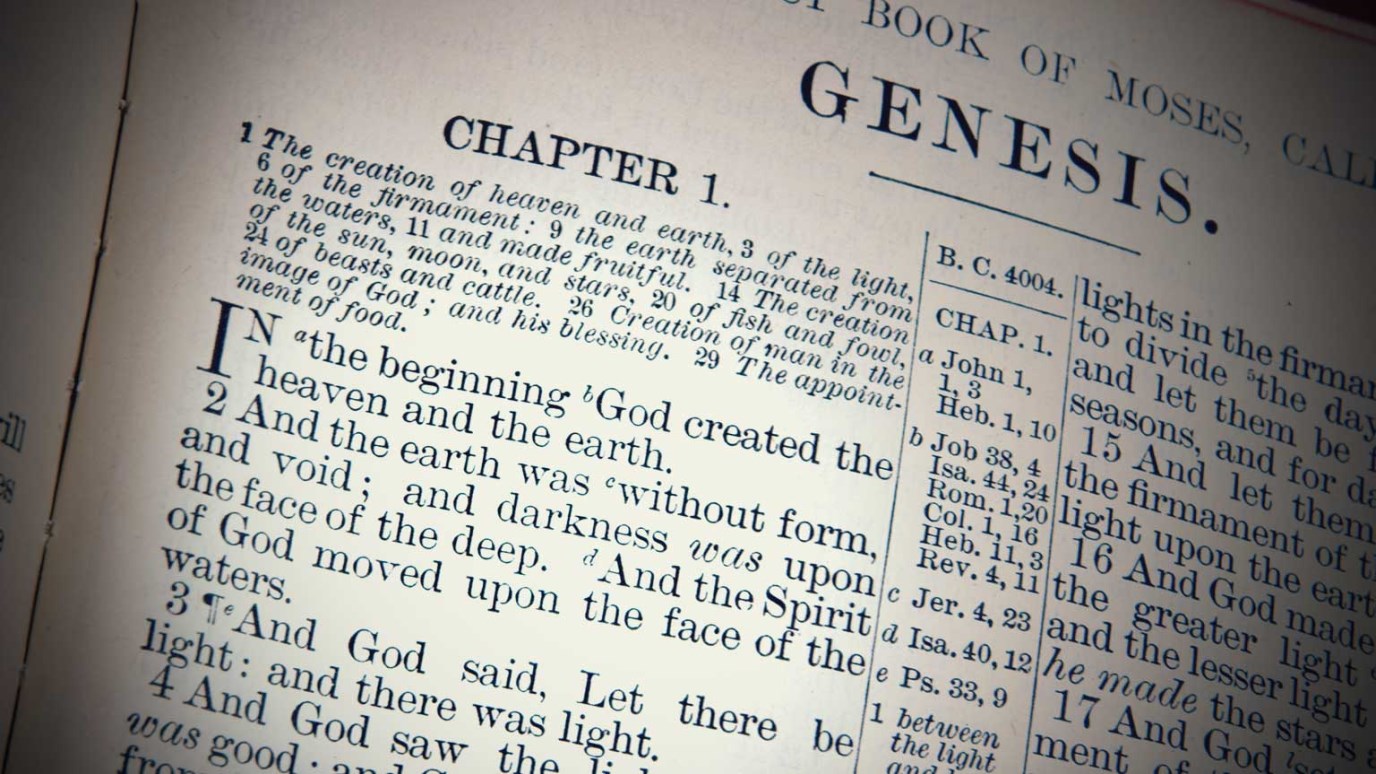 Genesis 35 shows us how each generation of God’s people must trust Him to do what He says even if the full realization of His promises remains in the future.

“Now the days of Isaac were 180 years. And Isaac breathed his last, and he died and was gathered to his people, old and full of days. And his sons Esau and Jacob buried him” (Gen. 35:28–29).

Genesis 35 ends with the account of the death and burial of Isaac. However, we note once again that chronologically speaking, Isaac actually died somewhere between chapters 36 and 50 and not prior to Joseph’s descent into Egypt recorded in Genesis 37. Isaac was sixty when Jacob was born (25:26b), and he was therefore about one hundred years old when his younger son was exiled to Paddan-aram. Esau was forty (26:34–35; as was his twin brother) when his marriage to the Hittites prompted Isaac to send Jacob away. If one child was born per year after Jacob married Leah in year seven as Laban’s slave, then Joseph, Jacob’s twelfth child, was likely born after living in Paddan-aram for about twenty years (30:22–24; 31:38). Jacob would have been sixty at this point and Isaac, 120. Therefore, if Joseph went into Egypt at age seventeen (chap. 37), his grandfather Isaac would have been around 137 years old at the time, therefore living about 43 years longer before his death at age 180 (35:28).

Moses records Isaac’s death at this point in the narrative to make a point — not because he is unaware of these details. The toledot (generations) of Isaac begun in 25:19 are now over. Jacob, the primary actor in this phase of history will recede into the background so that Moses may focus on Joseph and his brothers. Esau and Jacob, who were at odds when this period began are now reconciled and able to bury their father in peace, even though Isaac does not die until after Joseph is exiled. Moses is moving on, using the space he has left to explain how Jacob’s children ended up in Egypt in the first place.

Regardless of when it happened, Isaac died without seeing his children in full possession of Canaan (26:1–5). This promise from God is a future hope to Israel’s second patriarch, just as it was for Abraham (25:1–11). Yet Isaac’s burial at Hebron in the same grave as his father, the only piece of the Promised Land the patriarchs ever owned (49:28–33), and the place where the Lord swore an oath to Abraham (13:18; 15), is significant. It shows they still trusted Yahweh to keep His word, for in laying their bones there they testified the land was their own country despite not yet fully possessing it.

Genesis 35 shows us how each generation of God’s people must trust Him to do what He says even if the full realization of His promises remains in the future. Jacob affirmed his trust in the Lord when he buried Isaac in the only piece of Canaan the family owned and when he moved to revitalize the faith of his family, calling them to put away their foreign gods. Each generation must likewise reform the church according to Scripture and trust our Father anew.

God Calls Us to Lead
Dr. Michael Youssef
Follow Us
Grow Daily with Unlimited Content
Uninterrupted Ad-Free Experience
Watch a Christian or Family Movie Every Month for Free
Early and Exclusive Access to Christian Resources
Feel the Heart of Worship with Weekly Worship Radio
Become a Member
No Thanks