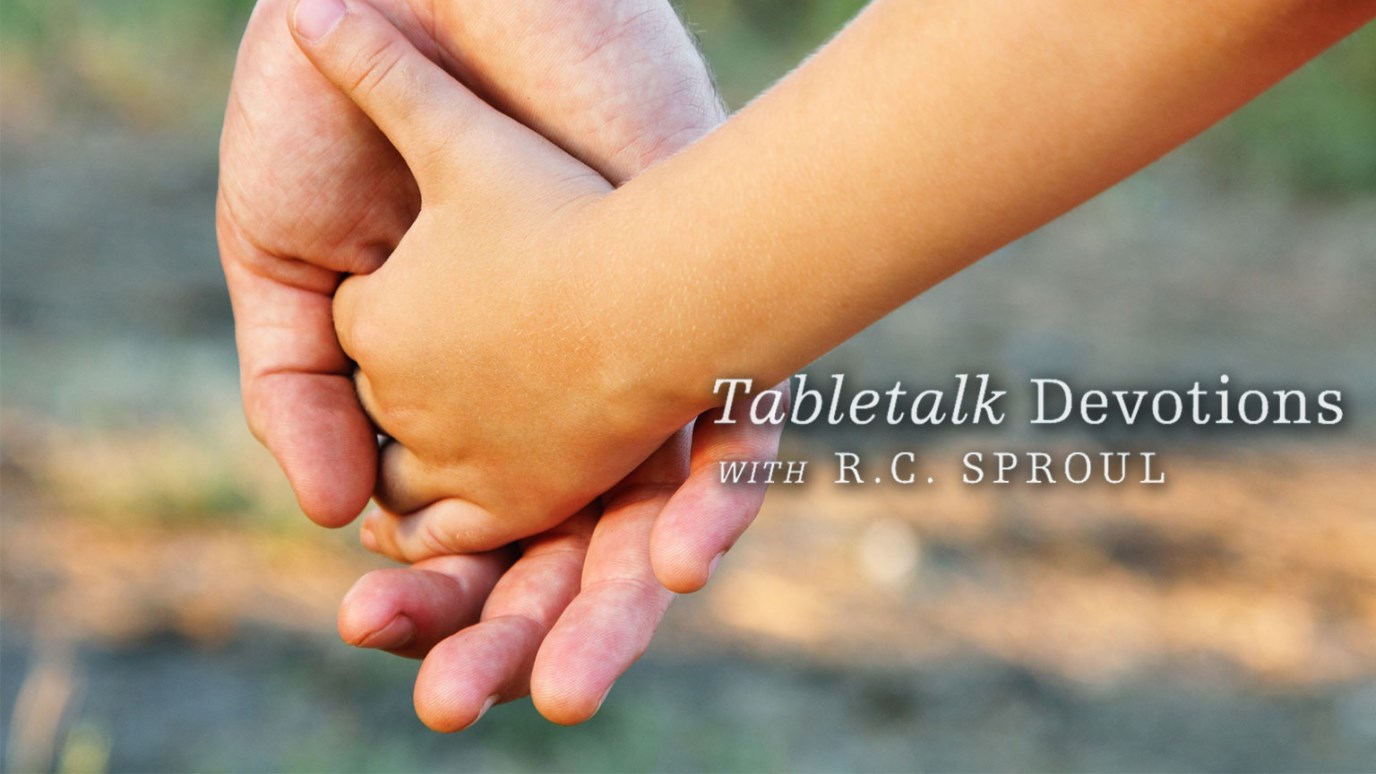 For what Isaac lacked in land and wealth, he more than made up for in his faith in God's Word of promise.

The author of Hebrews wisely included a section on the faith of the old covenant saints in his letter. After all, his original audience needed to be reminded to endure in their hope and thus demonstrate true faith—faith that perseveres until the end of life (Heb. 10:36–39). The old covenant saints who died in faith before receiving the ultimate promises of God (11:13) are excellent examples of persevering faith, since many new covenant believers also die before all of God’s promises are fully manifested in the new heavens and the new earth.

Those who possess true persevering faith not only live by faith, but also die in faith.

Hebrews 11:20 tells us that by faith Isaac blessed Jacob and Esau. This refers to Genesis 27 and the blessing that Isaac confers upon his sons near the end of his life. We shall only note from this well-known story that Jacob received the better blessing. Isaac tells Jacob that through him, God’s promised nation will come (Gen. 27:27–29).

Isaac’s blessing, in light of ancient Near Eastern customs, was especially significant. For his blessing, unlike other blessings in that time, was no mere wish that he would be remembered by his descendants. His blessing was not only a faithful prediction that future generations would receive the promise of a nation, it also reflected trust that the blessings coming to his descendants would come to him as well, for he was also an heir of God’s promises.

However, Isaac, like all the old covenant saints, did not receive God’s final promises in his lifetime. He did not receive the nation God promised, for he did not live to see the Gentiles ingrafted into God’s people Israel (Rom. 11:11–24). Undoubtedly, he sees this fulfillment now as he reigns with Jesus from the heavenly country (Rev. 20:4). But in his lifetime, he did not see this promise realized.

Isaac’s hope for that which did not come until the new covenant period evidenced true faith. Calvin writes that “this blessing depended on faith; for Isaac had nothing which he could have bestowed on his children but the word of God.” Isaac did not have much land or many sons to confirm God’s faithfulness. All he had was God’s word; and his confidence in Jacob’s line reflected his enduring faith in that word.

At the end of his life, Isaac had no land to leave to his children. Neither did he have the many descendants promised to Abraham. But he did have God’s word of promise, and that word was sufficient for his faith. If you are leaning on other things besides God’s Word for your faith, turn from them and trust in His Word alone.