Is Your Wife Worried About Something? 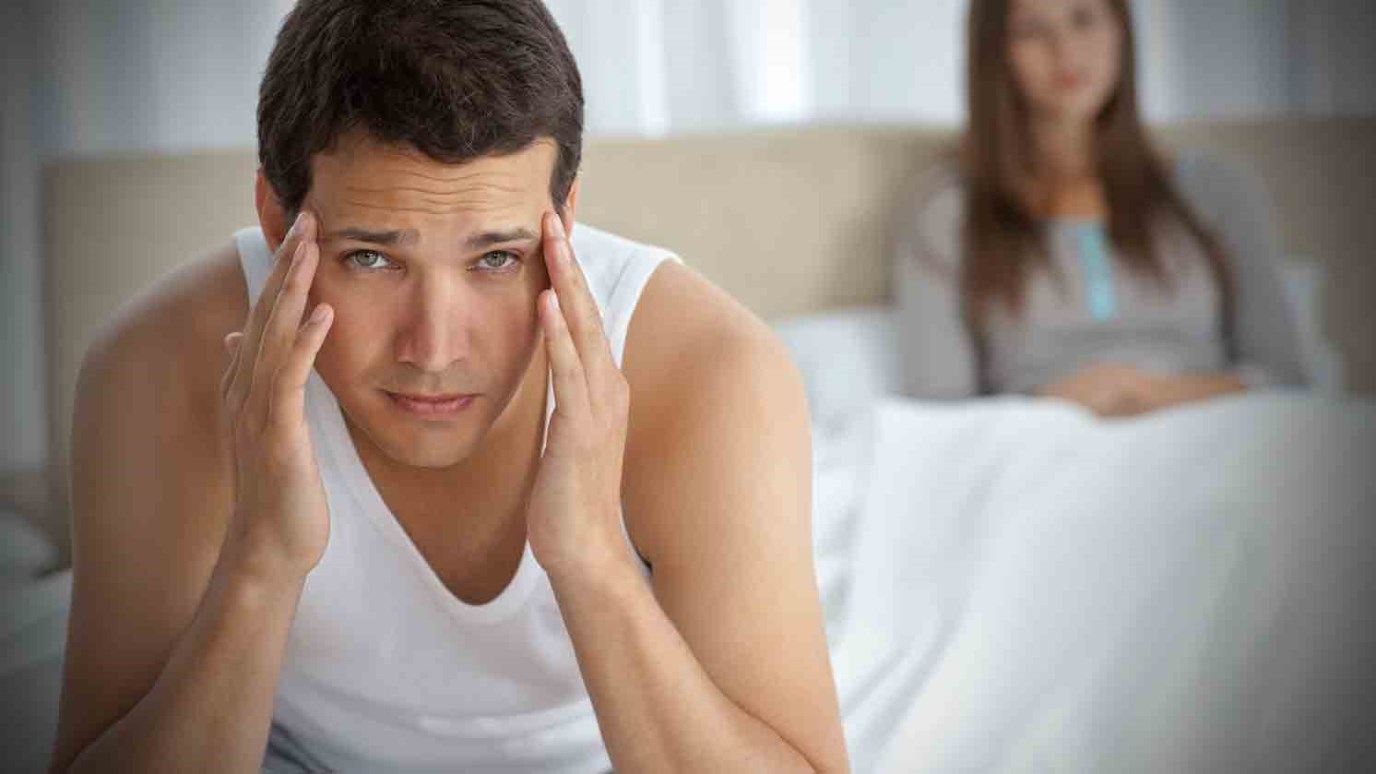 Is your wife is worried about something? Here are three things you should NEVER say to her.

1. “Just don’t think about it.” Women have no idea what that means.  If she’s worried that her best friend suddenly isn’t talking to her, she has no way to not think about it.  As men, you have this amazing ability to close out an unwelcome thought – almost like closing out a window on your computer desktop. But as we discovered in our For Men Only research, nearly nine in ten women can’t just ignore something that is bothering them. Instead, they need to take some action to resolve it.  So if you say something like, “Would you feel better if you called her?” or “Would it help to call your other friend and ask if she knows what is going on?” she will feel that you care.

2. “You can’t be serious.”  You may not actually roll your eyes (“Really? You want to call the doctor.  Her temperature is only 99.5!”) but she can tell that you want to. And as a woman, it’s really awful to be worried about something (like your child being sick) and then being made to feel stupid for being worried about something.  As noted above, if we women have an open window, we can’t just ignore it.  We can agree to not take action (“Okay, fine, I’ll wait until the morning to take her to the doctor”), but it is highly likely we’ll still be thinking about it. All night.  And now we’re also worried / angry / hurt that our husband thinks we’re stupid for our concern. Bottom line: acknowledge that your wife has a reason for her concern, just like you have a reason for not worrying (or a reason for not taking action), and work it out respectfully like any other difference of opinion. (“I know it’s hard to wait, but if we spend the money for Urgent Care we’ll probably need to cut down on Christmas presents.  Would you be willing to wait until the morning?”)

3. “Fine. Do what you want to do.” As noted, your wife wants your encouragement to take some action to close out that worry, and that makes her feel loved.  By contrast, withdrawing or shutting down is likely to make a woman feel unloved and worried about the relationship.  So if you (perhaps understandably) get exasperated that she keeps pushing some action, and you say “fine” and check out, you’re escalating her worry.  You’re saying, “If you go ahead and do this, you’re going to create a problem in our relationship.”  There’s nothing wrong with pressing for your solution instead of hers.  By all means, hold the line if you feel strongly that her way is wrong. But ifyou are going to “give in,” give in gracefully and supportively instead of implying that if she moves forward, it will mean causing a problem between the two of you. If you can bring yourself to do that, you’ll be building a precious sense of security in her.  A security that no matter what differences you have, you’ll always be there.

Unconditional Love and Respect Do Not Operate on a Scale of 1-10
Dr. Emerson Eggerichs
Follow Us
Grow Daily with Unlimited Content
Uninterrupted Ad-Free Experience
Watch a Christian or Family Movie Every Month for Free
Early and Exclusive Access to Christian Resources
Feel the Heart of Worship with Weekly Worship Radio
Become a Member
No Thanks