Is Your Wife Asking, “Are We Okay?” 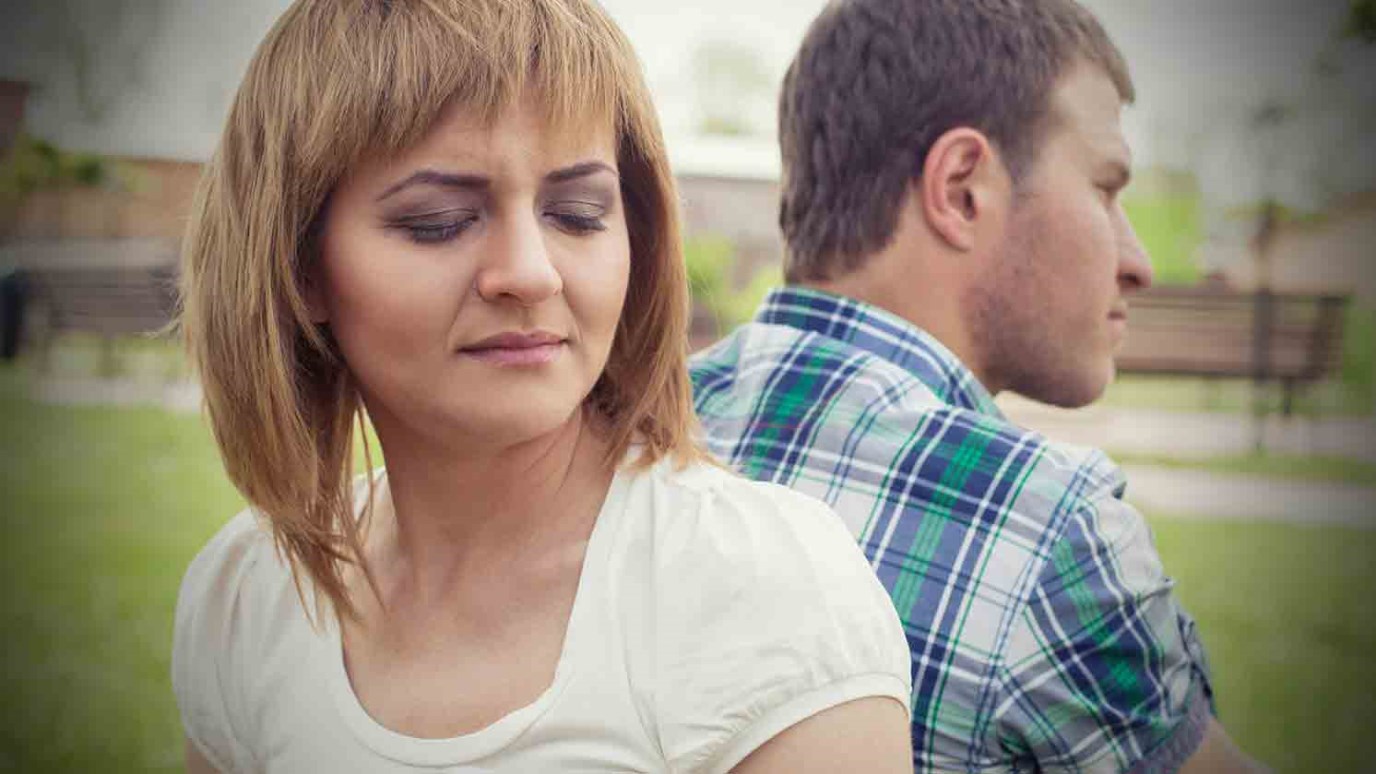 Is your wife expressing concern about your relationship? Here are four things you may be doing (or not doing) that can trigger her insecurity.

1. Conflict - For most guys, conflict is just conflict; it is fairly easy to put it out of your head and focus on whatever you’re doing that day.  But for most women… not so much. In my research for For Men Only, one woman explained it this way: “A lot of desperate feelings surface when I feel like my husband is displeased with me. I know it sounds old-fashioned, and I’m a pretty independent person, but it still really affects me.”  Another woman told me, “When we’re at odds, it’s like nothing is right with the world until that is resolved.”  Guys: she needs your reassurance that you still love her, and you’ll get through this just fine.

2. Withdrawal - When you are faced with conflict, or you feel angry or inadequate, you may retreat into silence to process, avoid saying something hurtful, or even escape unpleasant feelings for a time.  But for the woman in your life, your withdrawal typically generates more anxious emotions.  As one woman explained the feeling, “I know it sounds crazy, but I really do subconsciously wonder, ‘What happens if he doesn’t snap out of it this time?’”  Guys: before you get some cave time, tell her, “I’m angry and need some space, but I want you to know: we’re okay.”

3. Silence - Women have a radar for unspoken conflict. So when you are quieter than usual, it’s easy to jump to conclusions – even if those conclusions might be wrong. As one woman described it, “If he’s quiet, it must be me.”  Guys: if you’re sitting in silence because you’re pondering the blowup at work, your parents’ health, or that awful turnover in the game Saturday, tell her.  Better yet: talk to her about it.  (“I’m not mad, don’t worry. I’m just concerned about work.  Joe said something about this one client….”)

4. Her emotional bank account is depleted - Maybe she’s exhausted, or you’ve been absent a lot. Maybe the two of you have unresolved conflicts. Whatever the case (and even if it has nothing to do with you), concerns about your relationship will be more easily triggered if her emotional reserves are low.  Ask her about her feelings, listen with interest as she shares, give her a big hug and tell her how special she is to you.  That will help fill her emotional bank account right back up again!

Love Is a Choice
Gary and Barb Rosberg

Leadership and Marriage: Green Lights of Marriage
Lead Like Jesus
Follow Us
Grow Daily with Unlimited Content
Uninterrupted Ad-Free Experience
Watch a Christian or Family Movie Every Month for Free
Early and Exclusive Access to Christian Resources
Feel the Heart of Worship with Weekly Worship Radio
Become a Member
No Thanks