Is Your Money for Rent? 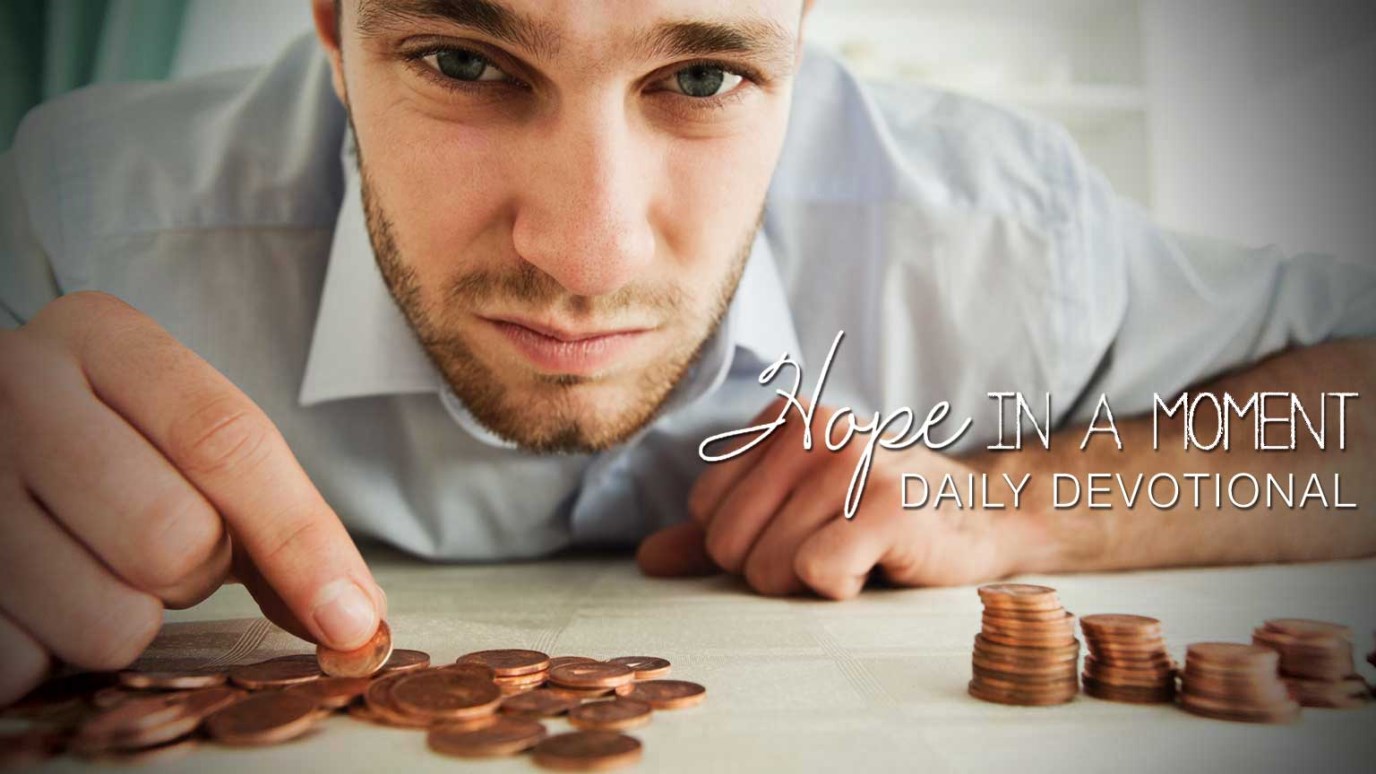 It’s mighty hard work to keep your mitts off your savings so that your hard-earned funds can generate a return. Pastor Mark Jeske tells you what the Bible says to do with your money.

The concept of interest on saved money has a strange history as it relates to religion. Many Muslim scholars believe that the Quran forbids usury, by which they understand the charging of any interest from one Muslim to another. This tends to make banking almost impossible, and enterprising Muslim businesspeople who need capital have to find all kinds of creative and contorted ways to borrow and save.

Historically many influential Christian teachers in times past also have thundered against the evils of “usury,” by which they meant any charging of interest on loaned money. Since Jews weren’t bound by that peculiar teaching, they would be willing to rent capital, which unfortunately tended to associate medieval Jews with money lending (like Shakespeare’s character Shylock).

No less an authority than Jesus himself told a parable in which he put words in his own royal mouth, advising a savings account as a basic form of investment: “You should have put my money on deposit with the bankers, so that when I returned I would have received it back with interest” (Matthew 25:27).

On your Federal Form 1040, our government calls this unearned income. I think it’s mighty hard work to keep your mitts off your savings so that these hard-earned funds can generate a return. You’ve earned your interest income.