Is Your Home a War Zone? 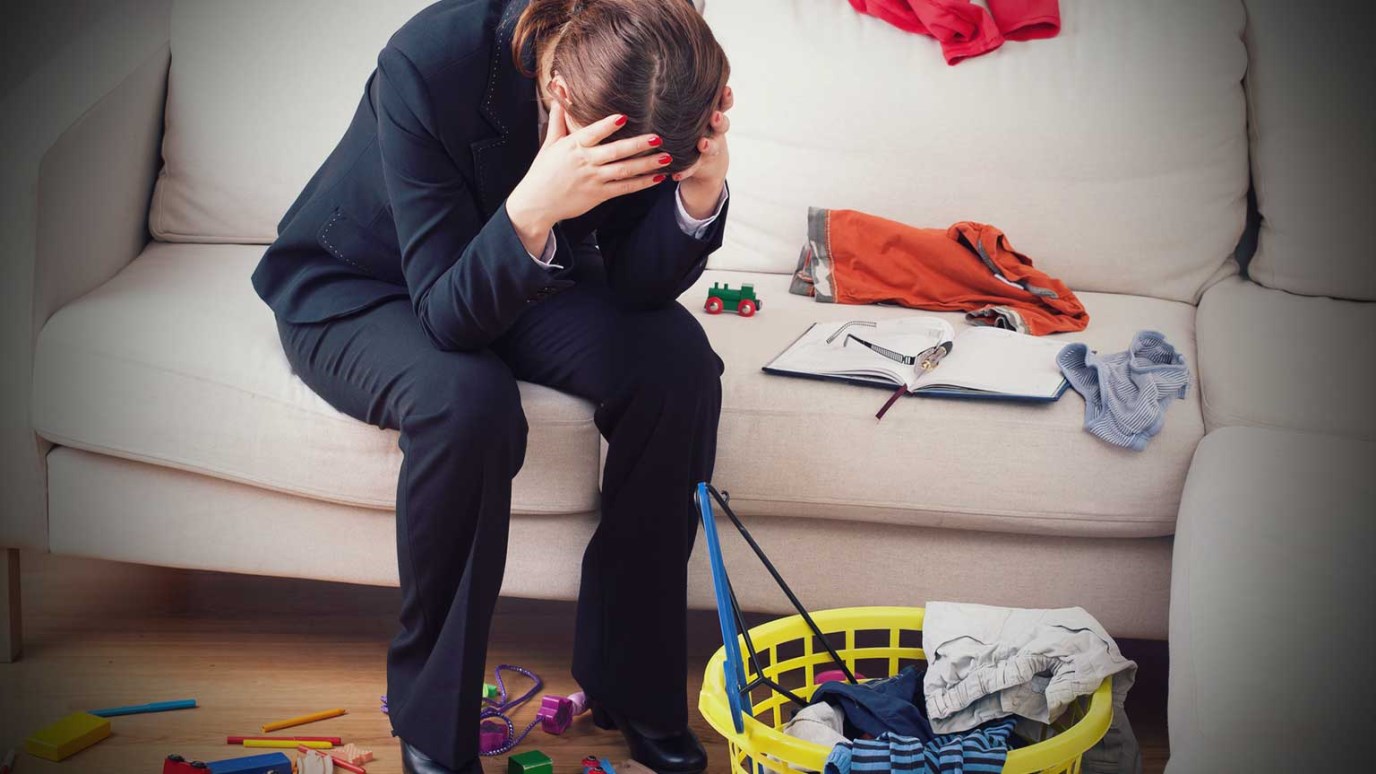 If your home feels like a war zone, don't jump to conclusions and label your kid as just being "rebellious." Chances are, there's several reasons why he's acting this way.

We received an email recently from a mother who wrote simply, “Our teenage son is turning our home into a war zone!”  A lot of you who are reading this are probably saying, “ditto” or “same here,” because her letter is as if a carbon copy of what many parents write to us every day.

Some would say this teen is just being “rebellious,” but I say, ‘Wait a minute. Let’s look at all the reasons why he may be acting this way.” Honestly in three decades of working with young people, including working with over 2500 troubled young people who have come to Heartlight over the years, I have only known about ten truly rebellious teenagers.  The rest of them were responding or reacting to situations in their life.  When you see a child in constant turmoil, something is going on—but it’s not what you see on the surface.  Yes, it’s always appropriate to control bad behavior through boundaries and consequences, but you also need to get to the root of the problem — rather than just the behavior — to effectively deal with the turmoil.

Kids today are swimming in turbulent waters.  If you’ve ever been to the ocean with your kids, you know how much fun it can be to play in the waves as they come in.  But let those waves get up to eight or ten or twelve feet high and it’s a whole different ballgame (unless you’re an expert at surfing).  We may have taught them how to tread water or even swim, but huge waves can wear down even the best swimmers.  Today the world of adolescents are filled with massive waves—emotional, physical and mental changes are affecting every part of their lives and they are just trying to keep their heads above water.

Barking “Don’t thrash around so much” to a kid who is drowning really doesn’t help much.  I know parents want the best for their kids, but often they simply don’t understand what the kids are facing.  The frantic flailing about looks like rebellion and anger, but it may just be a desperate attempt by a young person to keep breathing.  An upset parent may misinterpret these actions as being intentional or mean hearted.

Yes, turmoil is upsetting, but I say it is a blessing in disguise.  It tells you that something else is going on that is upsetting your child. It can be a time for you to show them how you trust them and how they can trust you; to change old behavior patterns and establish new ones, and to engage with your teen at a level of relationship that cannot be obtained any other way.  Mostly, turmoil is a blessing in disguise because conflict is a necessary precursor to change.  So, don’t be afraid of it—use it!

You can’t control your child completely, but you can control how you respond. Most parents I work with eventually learn how to appropriately respond, and that makes all the difference.  Here are some things you can do to help bring peace to the war zone.

Know when to correct and when to step back. Sometimes you need to back off a little, not because you should ignore what’s going on, but to simply regain your own strength. I often tell parents that when it comes to correction, “Correct your kids on Monday, Wednesday and Friday; then on Tuesday, Thursday, Saturday, and Sunday give it a rest.”  This not only lets you build up energy, but it makes the home a place of rest for you and your child.

Give them a little more freedom. This seems counter-intuitive.  The normal reaction to turmoil is to crack down and increase the level of discipline.  You may say that the child hasn’t earned any freedom, but grace is moving toward someone with that which they have not and cannot earned.  Set the boundaries and expectations, but give them freedom and responsibility within those.  Tell them you are taking this step intentionally to see if they can handle it, don’t just back off without talking about it.  They will know full well they don’t deserve that freedom, and it sends a powerful message to them.

Consider getting help from an outside source. Someone who is not emotionally invested in the struggle may have an easier time of seeing where you may be overreacting or not responding correctly.  It’s easy for us to fall into bad habits and routines that exacerbate the turmoil in the home without recognizing it.  If you humble yourself enough to get some help and advice, the impact on your relationship can be dramatic.  Kids tend to grow out of these difficulties sooner if you make changes to encourage progress and positive behavior yourself.

Protect the relationship. It’s important to remember that turmoil isn’t forever.  The culture is having a heyday with our kids and taking them to a different place than we remember from our adolescence.  We need to be willing to shift our style of parenting to accommodate the needs of our kids (rather than our own needs) and to preserve the relationship above all else.  I often remind parents that when the biblical Prodigal Son finally came to his senses in the pigpen, he had hope that despite everything he had done, he could still return home.  He wasn’t sure about the full extent of his relationship with his dad, but he believed there would be a place for him there.

By the way, two things can get in the way of your best intentions for bringing peace to your home.  These are substance abuse and deeper psychological disorders.  Any parent battling these issues in the life of their teenager needs help and usually cannot solve them on their own or through anything they can do themselves. Both can explode to the surface in tumultuous, angry and unreasonable behavior and can be a danger to themselves and the whole family.

The Least Heeded Advice I’ve Ever Given

Let me share one more piece of advice with you, and it’s one that I’ve repeated often over the years. “Get away.  Go eat breakfast or dinner outside the home.  Ask them questions and listen without sharing your opinion unless they specifically ask you to.  Just spend time together.”  I’ve said this on the radio, I put it in my books and I mention it almost every time I speak.  Yet I think this may be the least heeded advice I have ever given.  It works!  Give it a try.  Do things with your kids; you will be amazed at the results that come when you break the circle.

Many times parents are so focused on getting rid of inappropriate behavior that they forget to focus on the root cause of the problem. And don’t allow the turmoil to stop you from digging under the surface to help them navigate the difficult and turbulent waters of adolescence — which nowadays seems more like a tsunami.

The Battle for Control
Mark Gregston

How Do You Pay for the Rising Cost of Youth Sports?
Dr. Tim Elmore
Follow Us
Grow Daily with Unlimited Content
Uninterrupted Ad-Free Experience
Watch a Christian or Family Movie Every Month for Free
Early and Exclusive Access to Christian Resources
Feel the Heart of Worship with Weekly Worship Radio
Become a Member
No Thanks