Is Your Faith Genuine? 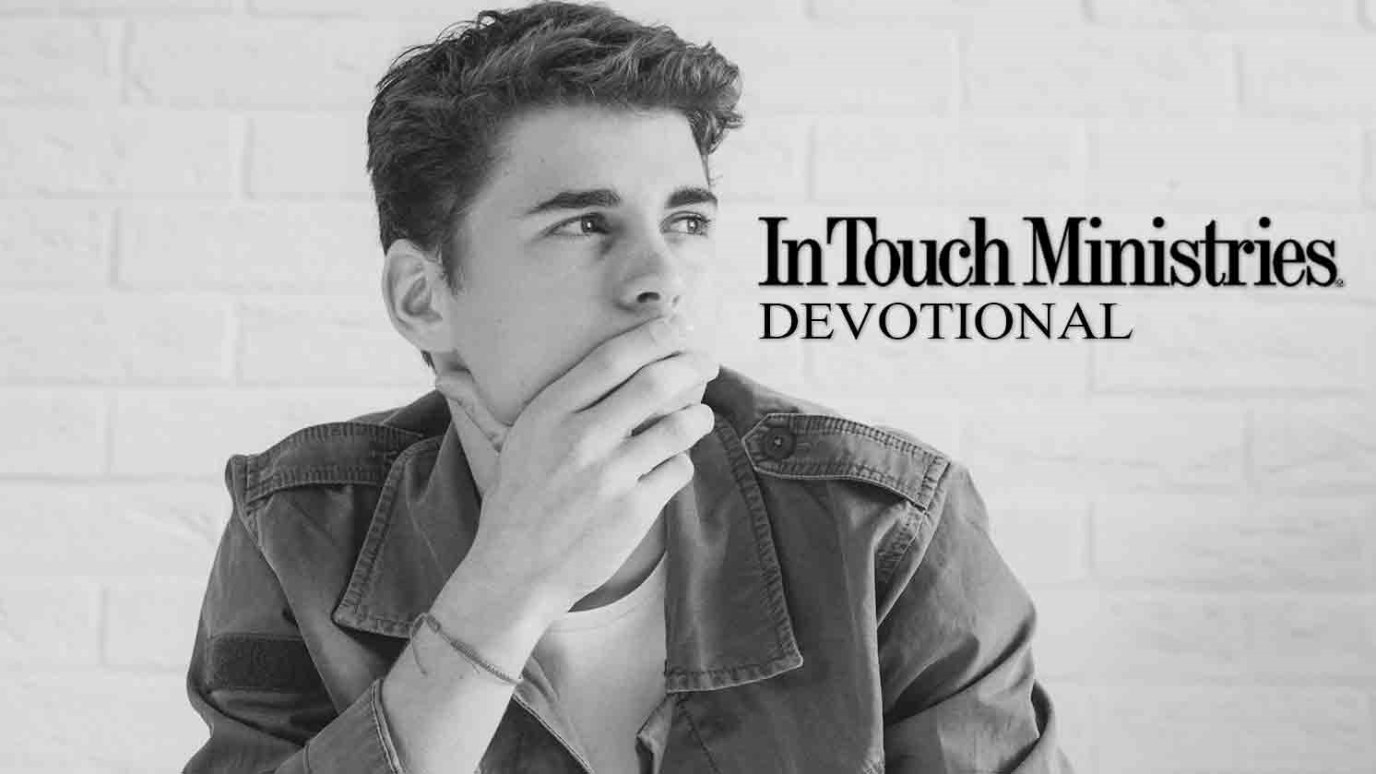 Our belief in Jesus as Savior is evident in the way we live.

During my first pastorate in the mountains of North Carolina, I traveled throughout the area meeting people, telling them about the Lord, and inviting them to church. They all claimed to believe in Jesus even though many had no interest in church or the Bible and their lives showed no evidence of salvation. I feared that whatever faith they had would not take them to heaven.

Believing in vain is probably more common in the church than we’d care to admit. Some people assume they are Christians simply because they were raised in a Christian family or have attended church since childhood. Sometimes they merely believe the facts about Jesus in the same way that they’re confident George Washington existed.

However, there are also many people who deliberately limit what they believe about Christ and His Word. They don’t want a faith that requires them to forsake their sins and change their lifestyle. If asked what they believe, they may respond that their faith is a private matter.

Other people have been led to think they are saved because of an experience. They may have heard a nebulous invitation to make Jesus a part of their life, or perhaps an encounter at a conference made them feel close to God.

Today’s passage is a sobering warning. How can we be certain that our faith is genuine and our salvation is sure? Jesus said the proof lies in our obedience to God’s Word. If we are in Christ, then as He works to conform us to His image, the evidence will be displayed in our character, conduct, and conversation.

Are You Known for Your Joy?
David McGee

This Is The Most Compelling Question Ever Asked...
Bob Christopher

(John 9:1-12) Jesus Heals a Man Born Blind
LUMO
Follow Us
Grow Daily with Unlimited Content
Uninterrupted Ad-Free Experience
Watch a Christian or Family Movie Every Month for Free
Early and Exclusive Access to Christian Resources
Feel the Heart of Worship with Weekly Worship Radio
Become a Member
No Thanks