Is This What the Kingdom of God Is Like? 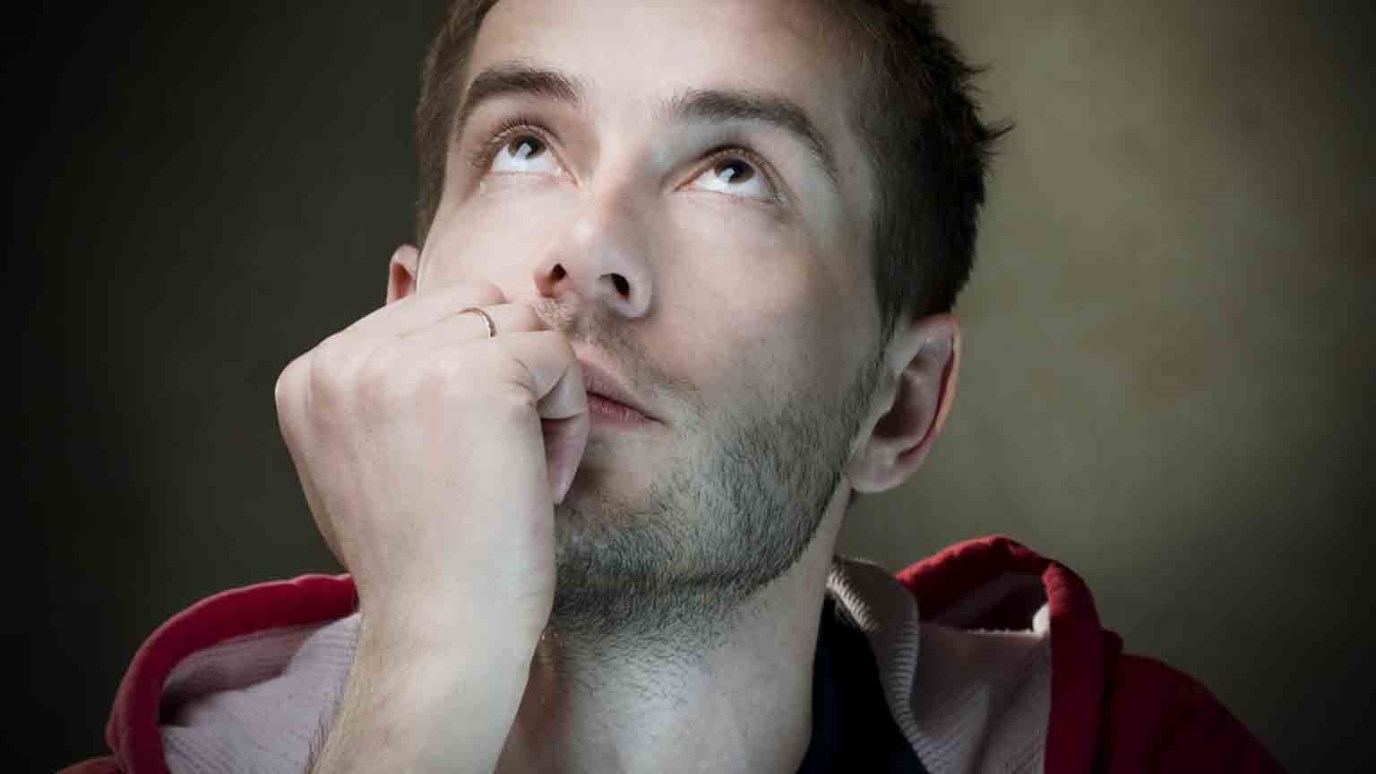 Jesus told us that the “kingdom of heaven is like a merchant in search of fine pearls.” Will we wade deep into the muck of this world in search of the kingdom in our midst?

In Matthew 10, Jesus sends out the apostles, exhorting them to declare unambiguously “the kingdom of heaven is at hand.” As I type these words, it’s a crisp morning. Spring has finally sprung and so snowdrops have replaced snow banks at the foot of the fence. A rain shower at dawn has left pools for the songbirds, which are now serenading me.

My office is three stories up, and so my office window frames a masterpiece: a pallet of maple branches pregnant with orange and crimson buds eager to burst with new life. In the serenity of this moment, it is easy to believe that the kingdom of Heaven is at hand. But then the melodies of nature are interrupted by the piercing shrill of a fire truck (really, I can hear a siren now) exiting the station on the corner. In Hartford, the fire department are the first responders, so I wonder: “Has someone been shot?”

The kingdom: a false promise?

Several people in our circle have been shot over the years. There was Mark, a street person with schizophrenia, a heroin addiction, and an eagerness to be helpful. I once stood between him and a kid who was maybe 16 years old who was pointing a gun at him and threatening to kill him. The kid pistol whipped me and took off. Mark’s life was spared that day only for him to be shot dead six months later.

There was Herbie, the boy who at 13 couldn’t tell me what he wanted to be when he grew up . . . maybe because he knew he wouldn’t. At 17, he was shot and bled out in a gutter.

There was K.J., who was gunned down on his own porch while his mother was inside watching television. His father, a firefighter, was working the night the call came in that there had been a shooting at his address. K.J. was only 14.

How is it that children can be gunned down in the kingdom of Heaven? What kind of kingdom was Jesus declaring when he compared it to “a man who sowed good seed in his field”? K.J. was good seed. Jesus promised that the “kingdom of heaven is like treasure hidden in a field.” Mark was that hidden treasure. Most of the world could only see his illness and addiction, but his partner Barbara felt his warmth and was loved by his kindness.

Was Jesus wrong? Is the kingdom not at hand? Is all this cryptic talk of mustard seeds and fishing nets a cruel hoax, a false promise of “pie in the sky when we die”?

The kingdom: already, but not yet

John Howard Yoder described this age as one of overlapping epochs. Jesus wasn’t disingenuous with his declaration. The kingdom of Heaven is at hand, but so, too, for the time being, are the kingdoms of this world. That is, the kingdom is simultaneously already in our midst and not yet fully realized.

In his commissioning of the Twelve, Jesus makes clear that to make the kingdom already we must banish the not yet. Specifically, we must “heal the sick, raise the dead, cleanse lepers, [and] cast out demons.”

Jesus told us that the “kingdom of heaven is like a merchant in search of fine pearls.” To find a pearl, one must search through hundreds of nasty, slimy oysters. Are we willing to get our hands dirty? Will we wade deep into the muck of this world in search of the kingdom in our midst?

I’ve been searching for the kingdom my entire adult life by living communally in an impoverished neighborhood and sharing my home with others. At times, I feel a bit smug and declare that if we want to live in the kingdom of God rather than the kingdoms of this world we must practice kingdom values in our daily lives.

But is it that simple?

Three years ago, I became a grandfather in an unanticipated way. More than a decade ago, a homeless high school girl from St. Lucia came to live with us. She stayed for nearly eight years, during which time she transformed from being our guest to our daughter. On the day before Thanksgiving 2011, this young woman came by to again remind us that she was thankful to have us in her life. At the time, she was seven months pregnant and she did not look well.

Before the day was over, she was in the hospital and soon to be diagnosed with Lupus. Her baby, Lilly, was delivered two months early and came home with my wife and I while her mom spent several weeks in the hospital. Lilly now spends half of every week with us. She is joy, wonder, and affection. She is good seed and a pearl of great value who doesn’t know anything about the kingdom in an intellectual sense yet shows me the kingdom every day.

One day last fall, the morning sun sent a shaft of light into our living room illuminating flecks of dust and warming the milk chocolate skin of Lily’s face. It was like a tunnel into another world. With outstretched arms and the unsteady gait of a two year old, she reached for the dust, but like 10,000 tiny fireflies, it swirled away — always within her reach, but just beyond her grasp. Still, she jumped and giggled in its midst.

The moment was fleeting as the sun was soon hiding behind the building next door, sharing its magic stream of translucence with our neighbors Kelliah and Samiah.

Later, while she slept in my lap, I imagined Lily whispering to me, “Pop, the kingdom of God is like dancing with pixies — join me next time.”

Who’s Coming to Dinner?
Dot Bowen
Follow Us
Grow Daily with Unlimited Content
Uninterrupted Ad-Free Experience
Watch a Christian or Family Movie Every Month for Free
Early and Exclusive Access to Christian Resources
Feel the Heart of Worship with Weekly Worship Radio
Become a Member
No Thanks