Is There Proof Jesus Was Born of a Virgin? 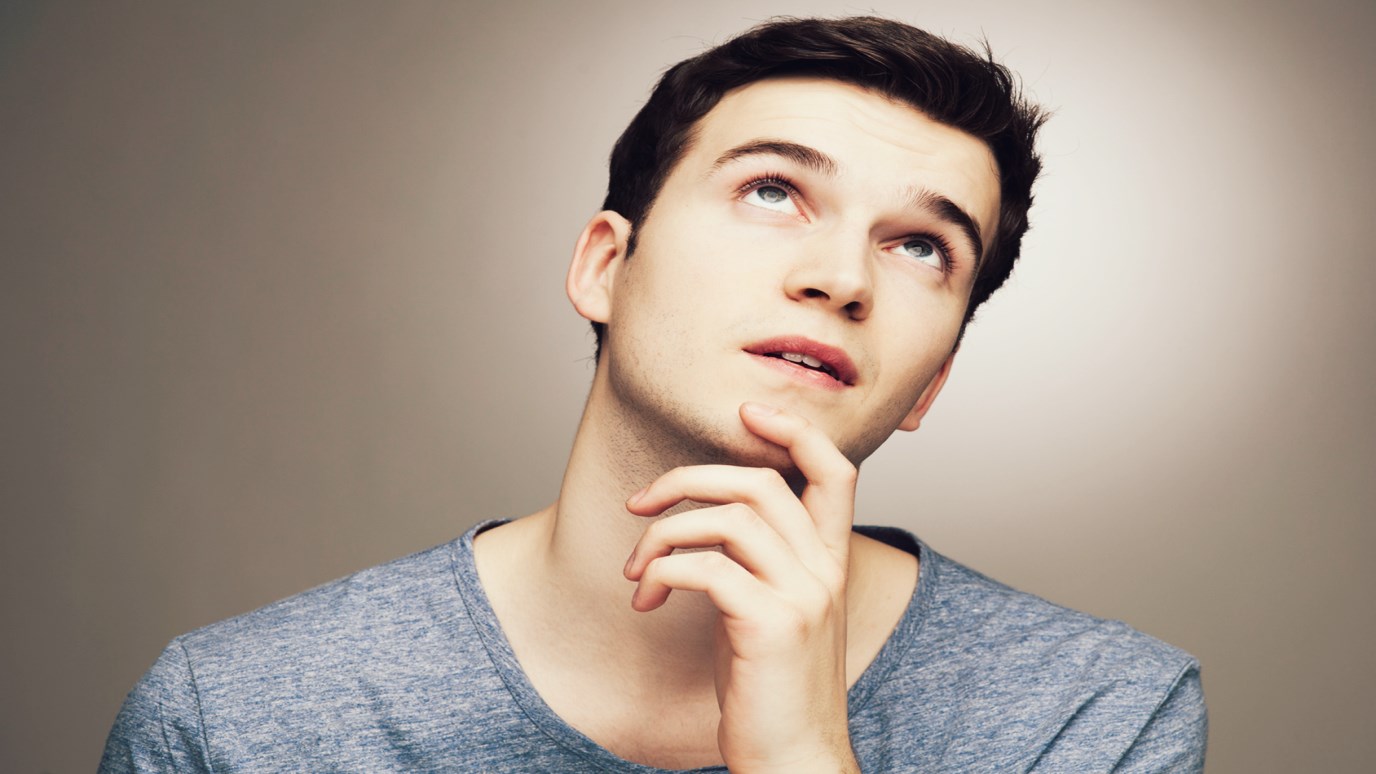 Sean McDowell points to Scripture to support the veracity of the virgin birth.

You don’t have to know much about the “birds and the bees” to know that virgins don’t have children by remaining virgins. Human reproduction requires that a female’s ovum (egg) be fertilized by a male’s gamete (sperm) to achieve human conception. There simply is no other option short of a miracle. So what proof is there that Jesus was miraculously born of a virgin?

Those who don’t believe in miracles of course dismiss the virgin birth. In fact, Mary, Jesus’ mother, questioned the whole concept herself when the angel Gabriel announced it to her. “Mary asked the angel, ‘But how can this happen? I am a virgin’ ” (Luke 1:34). The angel explained that the conception would happen by the Holy Spirit, “so the baby to be born will be holy, and he will be called the Son of God” (Luke 1:35). The angel acknowledged that all this was miraculous and added, “Nothing is impossible with God” (Luke 1:37). God does perform miracles, and in this case, he caused Mary’s pregnancy.

A Mistranslation?
The prophet Isaiah foretold that Jesus would be born of a virgin seven centuries before the event took place. One objection that critics make is that the New Testament writer “misquotes” the word virgin from Isaiah 7. The Hebrew word used in Isaiah 7:14 is ’almah, meaning “young woman.” Yet the Gospel writer Matthew, quoting the Greek translation of the Old Testament, used the word parthenos, meaning “virgin.” Critics say that Matthew is twisting what Isaiah was saying.

Truth is, the Hebrew word 'almah can mean either “young woman” or “virgin,” even though there is a specific word for virgin in Hebrew. However, because of the word’s traditional usage, readers of Isaiah’s time understood he did mean that a virgin would conceive. And that is why the Jewish scholars over 200 years before Jesus was born rendered the Hebrew word ’almah as the Greek word for virgin when translating Isaiah 7:14 for the Septuagint. Matthew wasn’t twisting things at all—he was quoting the Greek translation, considered both then and now to be accurate in translating Isaiah.

How People Reacted
Prophecy provides clear evidence that Jesus was born of a virgin. But there is more. Notice how Scripture says that people of Jesus’ hometown, Nazareth, reacted to him after he began his public ministry. On one occasion, after he had taught in the synagogue, the people he had grown up with said, “ ‘He’s just a carpenter, the son of Mary’…They were deeply offended and refused to believe in him” (Mark 6:3). The label “son of Mary” was an unambiguous insult in a society that called children by the name of their fathers—except, of course, in the case of children whose paternity was doubted.

At another time, Jesus’ opponents threw a barb at him when they retorted, “We were not born out of wedlock!” (  John 8:41). The insult and the reference to Jesus as the “son of Mary” and “born out of wedlock” indicate that it was common knowledge in Jesus’ hometown that he had been conceived before Mary’s wedding to Joseph—and without his aid. In other words, it seems very likely that the circumstances of Jesus’ miraculous birth to a virgin caused him to be labeled as an illegitimate child.

Also, when Mary turned up pregnant, why would she have insisted she was a virgin? She knew that such a story would certainly be considered too wild to believe; why didn’t she come up with something more credible? She could have concocted an excuse to make herself look innocent, or at least to put part of the blame on someone else. She could have claimed she was raped, or that Joseph had pressured her into yielding to his desire. He would have known better, but no one else would have. But instead of a rational explanation that would fit the known laws of nature, she told people she was pregnant by God’s Holy Spirit. Why would she have said such a thing when it was the least believable of explanations? Only one reason makes sense. It was true.

And one final bit of evidence: When Mary turned up pregnant, what did Joseph, her fiancé, do? He naturally assumed she had had sex with another man and planned to call off the engagement and upcoming marriage. Matthew’s account of the story, however, reports that an angel told Joseph the truth about the conception. And based on that, he believed that Mary’s child had been conceived by the Holy Spirit and went forward with the wedding.

Joseph made his decision fully aware of its implications. At first he did not believe Mary and resolved to break the engagement, just as any good man would do. It shows us he knew full well the implications of violating social expectations about purity and the sanctity of marriage. A good and prudent man, as Matthew calls him, would be very aware of how marrying Mary would mar his reputation for the rest of his life. So why did he go on and marry her? Only one reason makes any sense at all. He knew the truth. He believed the message from the angel and that it was the absolute truth. Mary was indeed a virgin who was bearing in her womb the Son of God conceived by the Holy Spirit.