Is There Proof Jesus Is the Messiah? 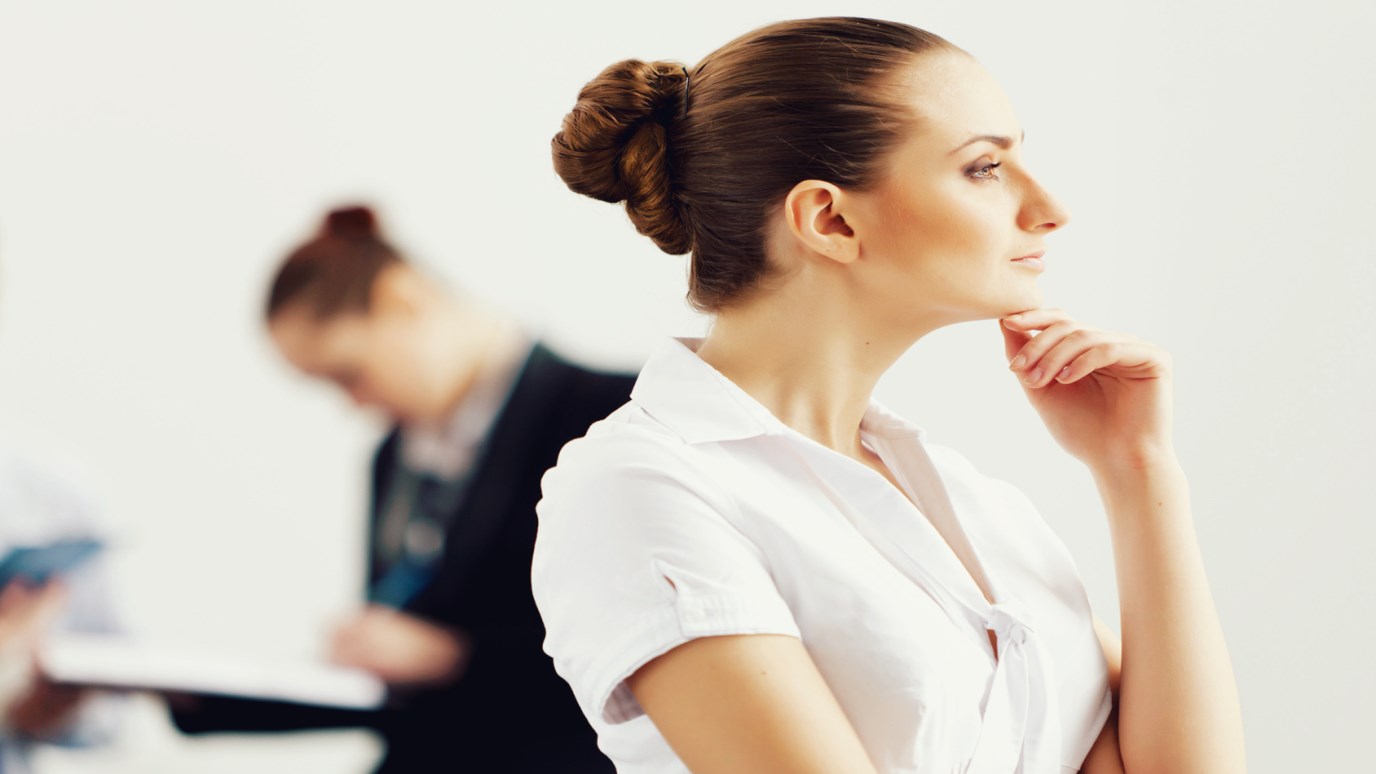 There are 60 major Old Testament prophecies (with almost 270 additional ramifications) fulfilled in one person named Jesus; thus, we can be confident that Jesus was the Messiah prophesied in Scripture.

God promised the nation of Israel that he would raise up a descendant from King David, who would one day establish a righteous throne forever (see 2 Samuel 7:11-16). The Hebrew word Messiah, the equivalent of the Greek Christ, actually means “Anointed One.” And it was this person who would usher in God’s eternal kingdom on Earth.

More than 400 years before Jesus was born there existed over 60 major Old Testament prophecies about this coming Messiah, made over hundreds of years. This is of great historical and spiritual significance, because it is the Messiah who Isaiah prophesied would one day remove the cloud of gloom, the shadow of death that hangs over the earth. He will swallow up death forever! The Sovereign Lord will wipe away all tears. He will remove forever all insults and mocking against his land and people. The Lord has spoken! (Isaiah 25:7-8).

The Evidence of Prophecy
Of course Jesus did claim to be the “Anointed One.” But do the prophesies of the Old Testament confirm that he was actually the Messiah? The answer is yes. It’s as if God gave us a specific way to recognize who the “Anointed One” would be, through what has been called Messianic prophesies.

It seems impossible, but because of these prophecies, out of billions of people born over thousands of years we are able to pinpoint one person in history as the Messiah. It is as if God had an answer waiting for us when we asked, “How will we know who the Messiah is?” Imagine we are having a conversation with God as he uses these prophecies to pinpoint who this Messiah would be.

God begins by saying, “You will know he is the Messiah because I will cause him to be born as an Israelite, a descendent of Abraham” (Genesis 22:18; Galatians 3:16).

“But God,” we protest, “Abraham’s descendants will be many!”

“That will help, but isn’t that still an awful lot of people?”

“Won’t that still be a lot of people? Again, we may not recognize him when he comes.”

“But how will we know which person born there is the Messiah?”

“Okay, that should help a lot.”

“As a final testimony, on the third day after his death, he will be raised from the dead” (Psalm 16:10; Acts 2:31), “ascend to heaven” (Psalm 68:18; Acts 1:9), “and be seated at my right hand in full majesty and authority” (Psalm 110:1; Hebrews 1:3). As you can see, God has gone to extraordinary lengths to identify his Son Jesus as the Christ—the Messiah who would give his life for us. And one day, “when he has conquered all things, the Son will present himself to God, so that God, who gave his Son authority over all things, will be utterly supreme over everything everywhere” (1 Corinthians 15:28).