Is There Not a Cause… For Me? 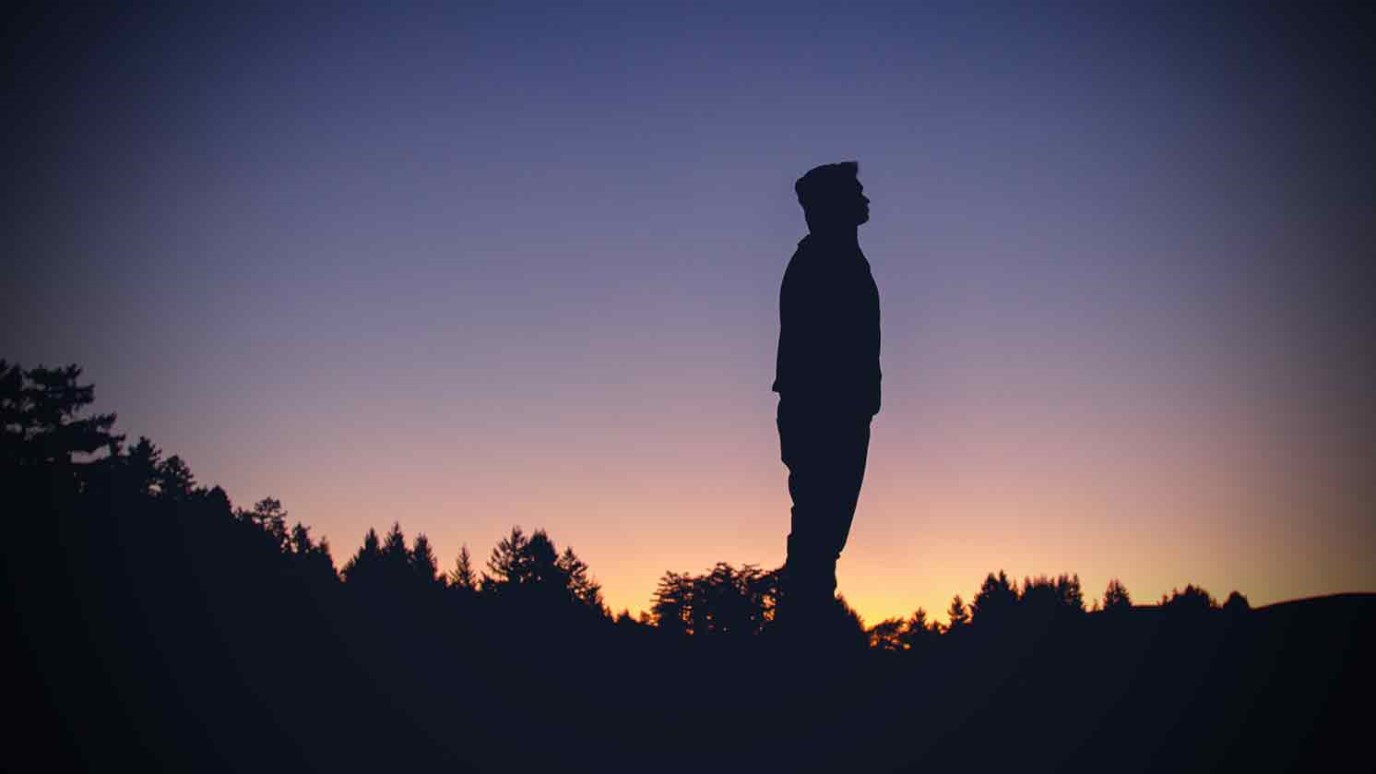 We were born, not just with a vision of what we could accomplish in our own lives, but we were born for a cause, one with true significance.

David was an unlikely champion, sent by his father to the battlefield to not necessarily fight Goliath, but to take provisions to his brothers and their captains and report back. A father would not typically send his teenage son into a campaign such as this, much less to fight the champion of the Philistine army one-on-one.

Prior to this, David was chosen by God and anointed by Samuel to become king of Israel. Can you imagine David leaving his father’s house and returning to his duties as a shepherd after the Lord anointed him to be a king? Undoubtedly, during this time he was seeking God and a vision was being birthed in his spirit of how to lead Israel.

Perhaps Goliath was not part of his vision?

When he gets to the front line of the battle, something stirs deep inside of him. In 1 Samuel 17 as Goliath comes out and again defies the armies of God, David doesn’t ask if there is a battle plan or if there is a vision, he states, “Is there not a cause?”

David understood there was a cause greater than his fear, lack of training or giants in his path. This was his catapult moment. He knew it when he heard Goliath taunt him while his family and others stood behind him. This was what the very young man was made to do.

We were born, not just with a vision of what we could accomplish in our own lives, but we were born for a cause, one with true significance.

The difference between a vision and a cause is similar to the chasm between success and significance.

People generally will not die for a vision, yet they die for causes everyday around the world.

Of the tens of thousands of soldiers, David was the only one with the courage to make himself available to use his skills, strengths and energy to solve a problem that would produce significant Kingdom impact.

Maybe you have asked yourself, “What can I do to make a difference? I don’t know where to start, and what if I fail”?  If you have giants keeping you from maximizing your unique design, identifying how to use your skills and passions, or simply identifying where to start, the Halftime Institute is here for you. We are dedicated to helping you work through these questions in this season of your life.

The Halftime Institute combines community with one-on-one coaching to unlock your gifts, find opportunities to create joy, impact and balance not only for you, but your family, friends, staff, co-workers, and the world.

Michael Franzese: Godfather to God the Father
The Halftime Institute

Nora A'Bell: Are You Ready to Discover the Greatness Within?
The Halftime Institute

The Song of Our Story
Sandi Patty

The Keys to Success
Dr. Charles Stanley
Follow Us
Grow Daily with Unlimited Content
Uninterrupted Ad-Free Experience
Watch a Christian or Family Movie Every Month for Free
Early and Exclusive Access to Christian Resources
Feel the Heart of Worship with Weekly Worship Radio
Become a Member
No Thanks