Is There Life after Death? 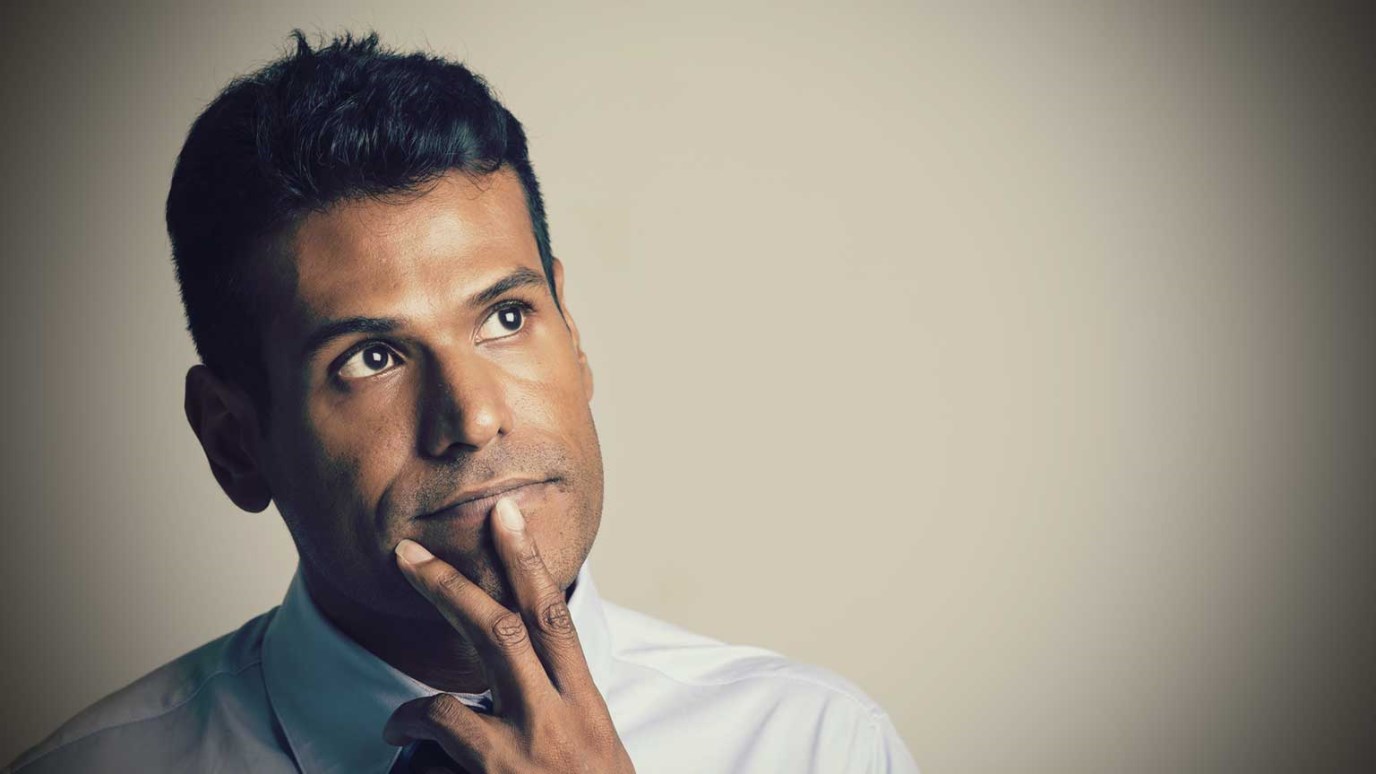 The historical fact of Christ's resurrection gives us confidence that we too will be raised.

In his day, the apostle Paul confronted the same question Job had asked centuries before. There were some in the Corinthian church who wanted to be Christians, but who also wanted to deny life after death. Paul wrote to them and said, “If it is preached that Christ has been raised from the dead, how can some of you say that there is no resurrection of the dead? If there is no resurrection of the dead, then not even Christ has been raised” (1 Corinthians 15:12–13).

Paul calls on his readers to think through this issue. If there is no resurrection at all, then could Christ be raised? Obviously not. But if Christ has been raised, then there must be a resurrection. Then Paul urges them to consider the implications: “If Christ has not been raised, our preaching is useless and so is your faith” (v. 14). If you are preaching about a living Jesus, and that Jesus is dead, then your preaching is futile. If you’ve put your trust in Christ and His resurrection, and there is no resurrection, then your faith is useless.

Moreover, Paul continues, “you are still in your sins” (v. 17). That is, we haven’t been justified. Christ was raised for our justification (Romans 4:25), and if Christ was not raised, then we are still in our sins. We have not been united to His justifying resurrection, and we have not been delivered and given new life.

Finally, “those also who have fallen asleep in Christ are lost” (v. 18). In other words, our dead Christian friends and relatives are gone forever. They were “in Christ,” but ultimately it did them no good. People foolish enough to believe such a contradictory religion, says Paul, “are to be pitied more than all men” (v. 19).

The historical fact of this resurrection gives us confidence that we too will be raised. Those who doubted Christ’s resurrection needed only to verify it through one of the hundreds of eyewitnesses.

In 1 Corinthians 15:12–19 Paul employs logic and reason throughout as he argues with the Corinthians. What does this say to you about the importance of these verbal tools in the furtherance of the Gospel? Should your church offer a short course on logic and logical fallacies to sharpen the minds of believers?

Walking in the Newness of Life Happens Through Faith, Hope and Love
Bob Christopher
Follow Us
Grow Daily with Unlimited Content
Uninterrupted Ad-Free Experience
Watch a Christian or Family Movie Every Month for Free
Early and Exclusive Access to Christian Resources
Feel the Heart of Worship with Weekly Worship Radio
Become a Member
No Thanks