Is There Hope for Someone Lost in an Addiction? 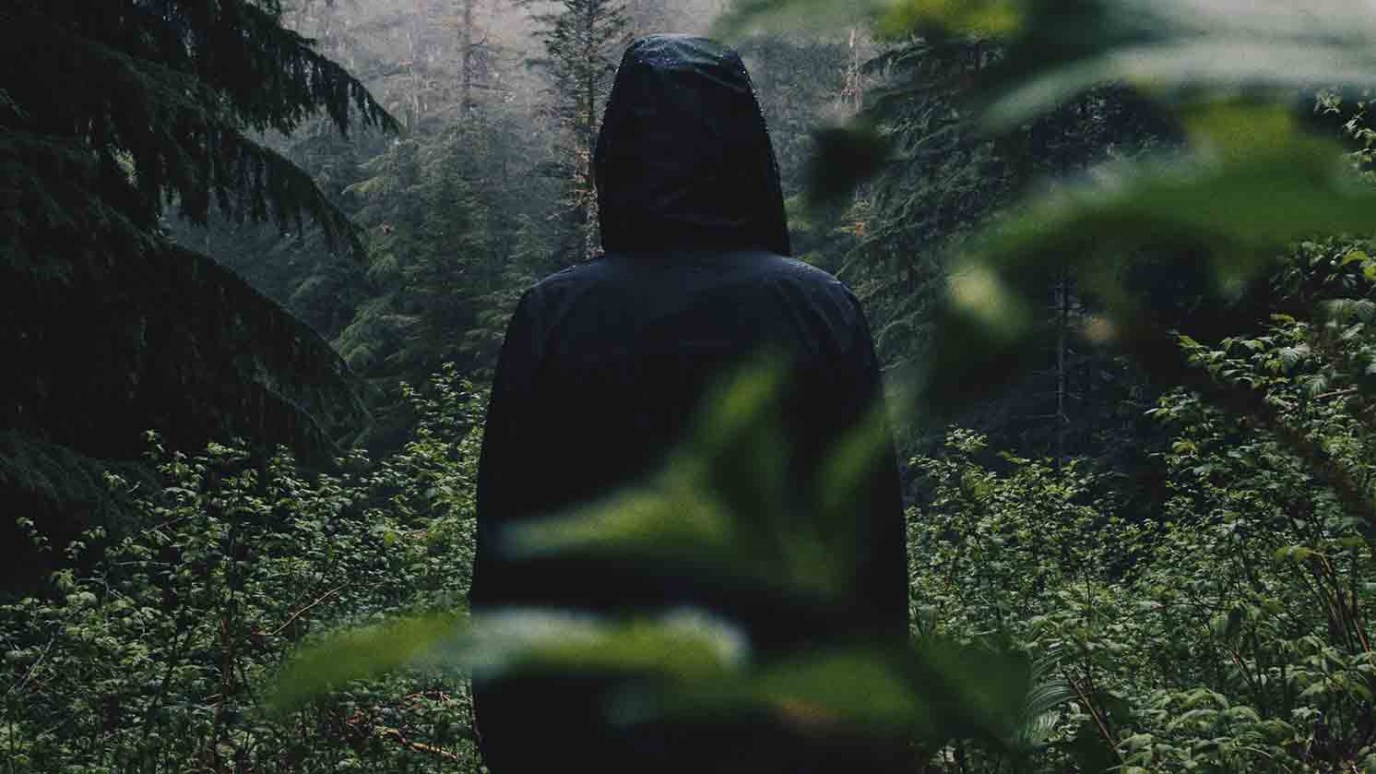 Don’t shame people in bondage. It doesn't work. Instead, command Satan to loose his hold on your loved one.

Q:  Is there hope for someone lost in an addiction?

A: With regard to bringing deliverance to another person, we have good news for you—there is deliverance through God’s Word! Anything which kills, steals and destroys is from Satan (John 10:10), and Jesus came to the earth for the purpose of destroying his works (1 John 3:8). So there is deliverance!

Bondage to destructive habits is the result of sin and death in the world through the fall of the first man, Adam. Had man never fallen, there would never have been such a problem. Here’s why:

When God created man He created him to be spirit-ruled. This meant that he was dominated by his spirit, which was in union with God because he was created in God’s image. Therefore, his desires were godly. As a spirit-ruled being, he was not subject to bondage to alcohol, drugs, smoking or other destructive habits.

When man fell, he submitted his will to Satan. At that point, he yielded his God-given authority over to Satan and became flesh-ruled. Bondage is the result of being flesh-ruled.

Jesus came to turn all that around. He took on the likeness of sinful flesh and condemned sin in the flesh (Romans 8:3), thereby redeeming us from the authority of Satan. Through His death, burial and resurrection, He paid the price for sin. Although He remained sinless, Jesus took the penalty as though He had sinned. Ours was the penalty He took! By being our substitute, He made a way for us to be born again and once again to be spirit-ruled. When we accept what Jesus did and become born again, we do not have to be flesh-ruled any longer. We are set free from Satan’s dominion. The only thing keeping everyone from living in that freedom is that Satan blinds their eyes. As a believer, you have authority to pull down the enemy’s strongholds (pull the blinders off, so to speak) through intercessory prayer.

Begin interceding. Command Satan to loose his hold on your loved one. Let Satan know you are not going to allow him to rule any longer. Stand in the gap and speak what God has said. Then minister the love of God through your conversation and actions.

Don’t shame people in bondage. Many people have thought they could shame others into quitting their habits by criticizing them and telling them how much they were displeasing God. This does not work. Negative behaviors such as criticism and strife can hinder your prayers. (See 2 Timothy 2:24-26.) It is only the love of God flowing from you that will cause others to want to live a godly life.

The light of the love of God flowing through you will dispel the darkness in another person's life. Eventually, the person will come to the place of being Holy Spirit-ruled instead of flesh-ruled!

Do Not Enter
Steve Noble