Is There Any Evidence for the Soul? 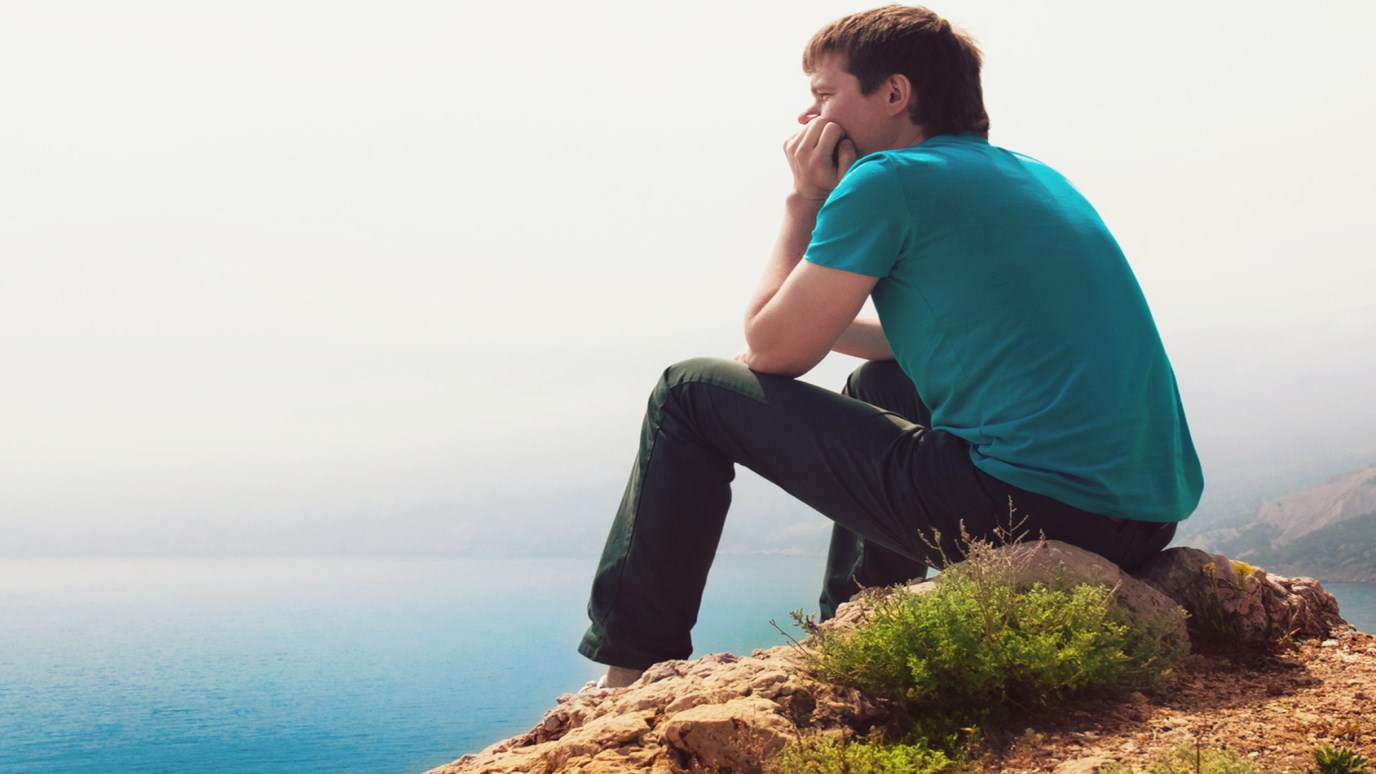 While it might be easy for critics to laugh about the existence of the soul, there is actually compelling evidence to believe that it is real.

Recently, two of my former students (now in college) have contacted me with the same question: Is there any evidence for the existence of the soul? Our secular culture believes that only physical things which can be investigated by the empirical senses are real. Thus, immaterial things such as the soul do not exist, or at least could never be proven. But this is at odds with the biblical perspective, which views the soul as being as real as the body. Jesus said, “Do not fear those who can kill the body but cannot kill the soul. But rather fear Him who is able to destroy both soul and body in hell” (Matthew 10:28).

One of my students recently emailed me the following interaction she had with her professor:

The first day of class my English teacher read an article about how a science fiction writer believes computers and technology will someday produce “superhumans” that will eventually take over the world by 2030…he was hoping they would be environmentalists so that they would want to preserve our lesser-evolved selves. So I asked, “How can this be so? How can a purely material thing spawn consciousness?” He simply laughed and said, “Oh, so I suppose you believe in the soul too?” The whole class laughed at me.

While it might be easy for critics to laugh about the existence of the soul, there is actually compelling evidence to believe that it is real. Let’s briefly consider three lines of reasoning.

First, the physical atoms of the body are almost entirely replaced every seven years. Apart from a few aspects of our neurological system, the physical components of your body are continuously being regenerated. Thus, if you were solely your body, your identity would be constantly fluctuating. But practically and legally speaking, we know this is not true. In fact, our entire legal system is based upon sameness of identity over time. If you were just your body, then you couldn’t be held accountable for a crime you committed in the past. Can you imagine a defendant saying to the judge, “It wasn’t me! The person who committed that crime disappeared a long time ago.” No reasonable judge would accept such a defense. There must be something non-physical that accounts for sameness of identity over time. The soul is the best explanation.

Second, there could be no free will without a soul. Physical machines operate completely by their programming and external forces in nature. Thus, human choices are the results of genetic makeup and brain chemistry. There is no center of consciousness that can make reasoned decisions. This raises a few difficult questions for those who deny the reality of the soul: How can we hold people morally accountable for their actions if they were not freely chosen? How does love have any meaning if choices are fatalistically determined by physical processes? If we deny the existence of the soul, then free will is merely an illusion.

Third, near-death experiences provide evidence that human consciousness continues after the body ceases to function. Professor Gary Habermas has documented some of these instances in his book Beyond Immortality (co-written with J.P. Moreland).  Some of the most interesting accounts are the claims that dying persons, during their turmoil, observe actual events that were later verified to be true. These events took place at considerable distances that could not have been observed by the individual. And on some occasions, no brain activity was reported at all. Such instances demonstrate that human consciousness (a component of the soul) can survive outside the body.

We might not be able to give empirical evidence for the soul, but this should not be surprising since the soul is not a physical thing. Besides, there are many things we can know that cannot be proven scientifically. I know I love my wife. I know that terrorists crashed planes into our Twin Towers on September 11, 2001. And I know I had a muffin and coffee for breakfast this morning. These cannot be demonstrated empirically, but I know them nonetheless. The same is true for the soul.

In the Flesh
Dr. R.C. Sproul

Was Jonah Swallowed by a Whale?
Hank Hanegraaff

Overwhelming Evidence
Dr. Ed Young
Follow Us
Grow Daily with Unlimited Content
Uninterrupted Ad-Free Experience
Watch a Christian or Family Movie Every Month for Free
Early and Exclusive Access to Christian Resources
Feel the Heart of Worship with Weekly Worship Radio
Become a Member
No Thanks